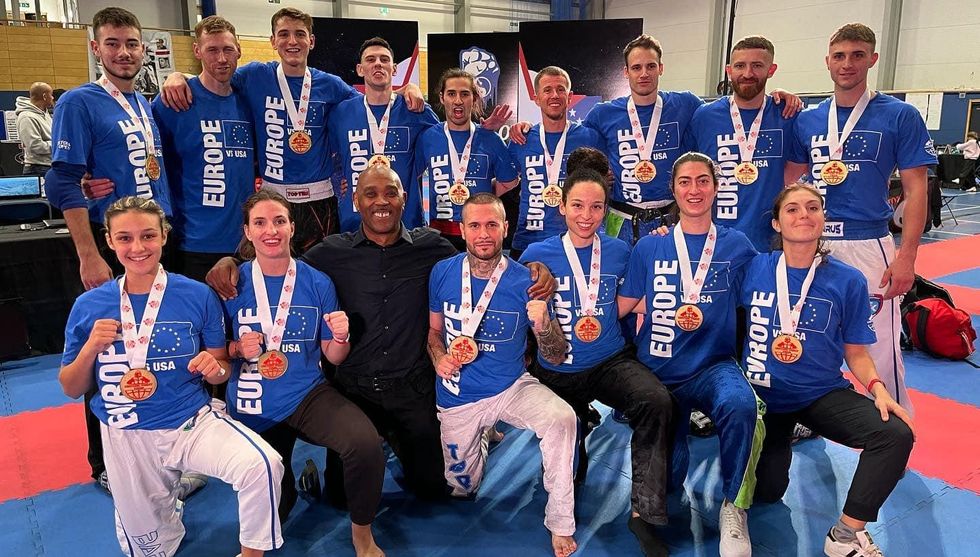 Jessie Wray’s Virtual Fight Tour was back in action for a truly one-of-a-kind event on Saturday. Fourteen athletes from North America made the trip across the pond with the VFT production crew to host a massive team fighting event live on pay-per-view from the Bristol Open in the United Kingdom. The first showdown was a seven-round team fight featuring seven female fighters for Team Europe against just four opponents from Team America. This format meant that three Americans would have to fight twice, putting the visiting team at a significant disadvantage.

Despite the uphill battle, the Americans represented themselves well and kept the fights close throughout. Team America sent out their ace first with Ki’Tana Everett stepping up to face Elena Pantaleo, but Pantaleo gave her team the lead by defeating the two-time Diamond Ring winner 3-2. Francesca Ceci came to the mat next for Team Europe to take on Katarina Herman and the WAKO world champion was able to work around the long legs of Herman to expand the European lead by two points. The Europeans would win their third consecutive matchup as Jodie Browne beat Brianna Nurse by a score of 5-4, but the win streak only resulted in a four-point overall lead.

With the Americans in need of a momentum swing, Peyton Fender delivered. She was able to get the best of Keshia Kuschnir by two points. The fifth and six rounds both ended in a draw as the long-range kicking of Katarina Herman and Tina Baloh canceled each other out, then Brianna Nurse and Grace Chandler proved to be evenly matched as well. It would all come down to the final round, when Ki’Tana Everett returned to the ring to challenge Evelyn Neyens. Everett had the Americans in position to pull off the comeback with a tied score and only seconds remaining. However, as Everett escaped a clash and attempted to reposition, Neyens was hot in pursuit and scored a hustle point to give Europe the win by an overall score of 23-22 in a thriller.

The men’s team fight featured 10 athletes on either side and was extremely competitive for the duration. Andres Espinoza was the leadoff man for the Americans against sweep specialist Borislav Radulov of Team Europe. Espinoza was able to manage the savviness of Radulov well and the first round drew to a close with the score knotted at 5. The next two rounds featured Team Europe putting their remarkable length on display as they sent out Zajc Tilen of Slovenia and Conor McGlinchey of Ireland to take on Oscar Garcia and Brandon Ballou respectively. Garcia and Ballou each used the perimeter to move around and find scoring opportunities, but the Europeans neutralized this strategy well with the athleticism of their taller fighters. The fourth round was an interesting stylistic matchup between Anatoli Kuschnir and Tyreeke Saint. Kuschnir was aggressive early in the round, exploding off the line to get the better of Saint. However, Saint started to come alive after the first few clashes and used his incredible speed to go on a run that made the overall score close as the round ended with Europe only leading by one point (16-15).

In the fifth, Devon Hopper would complete the Americans’ comeback effort with some aggressive fighting against Riccardo Albanese and give his squad a 20-18 advantage. Brayan Rodriguez fought Timmy Sarantoudis and caught him off guard with that sneaky lead-leg round kick that landed to the head early in the sixth, ultimately expanding the American lead to 23-19. The turning point came for the Europeans when Sandro Peters, a substitute filling in for Dominik Meyer, got the better of Darren Payne by three points to pull Europe within striking distance down 26-25.

Team America coach Troy Binns responded to the comeback by sending out his ace in the eighth round, as Bailey Murphy entered the ring to take on Chris Aston, another ridiculously tall fighter for Europe. Their matchup had a lot of back-and-forth action at a time when the Americans needed to try to pull away, and Team Europe was happy to see the scored tied at 32 going into the ninth round. The penultimate fighter for Europe was Richie Veres, a Hungarian known for his ability to maintain leads in the team fighting format. Veres matched up with the formidable Kevin Walker, and the All Star used effective offense to give Team America a two-point lead. This set the stage for a final showdown featuring Tyson Wray and Elijah Everill.

Team Europe had to feel pretty comfortable, as arguably the best fighter in the world only had a two-point deficit to overcome. On the other hand, the Americans may have been comfortable as well since Wray defeated Everill at the Ocean State Grand Nationals back in April. Either way, Everill took full advantage of the opportunity to show the world why he is considered to be one of the best. His blitz was as automatic as ever and he swiftly started to pull away. As time expired, Everill lifted his arms in victory as his teammates rushed the mat to celebrate a momentous win on home turf. 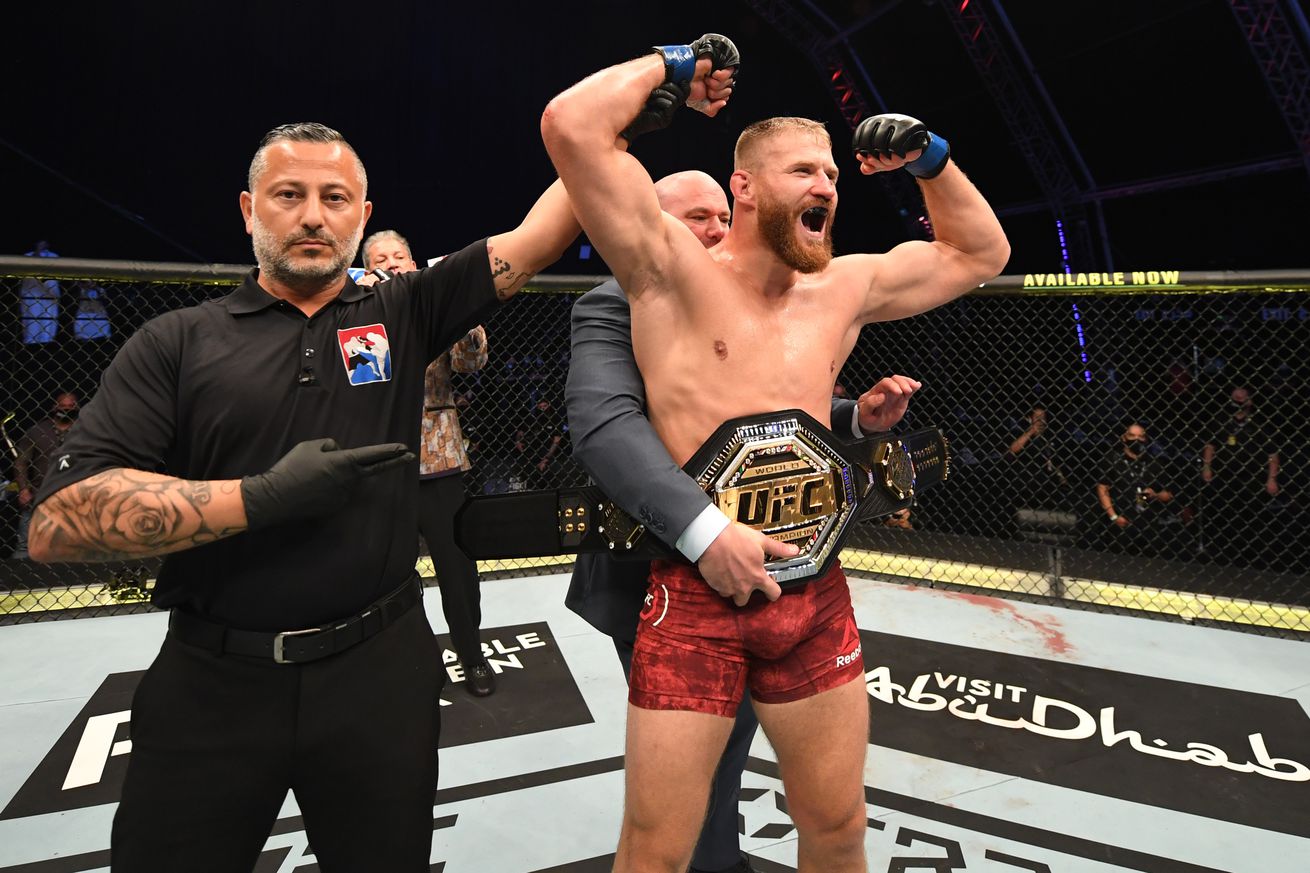