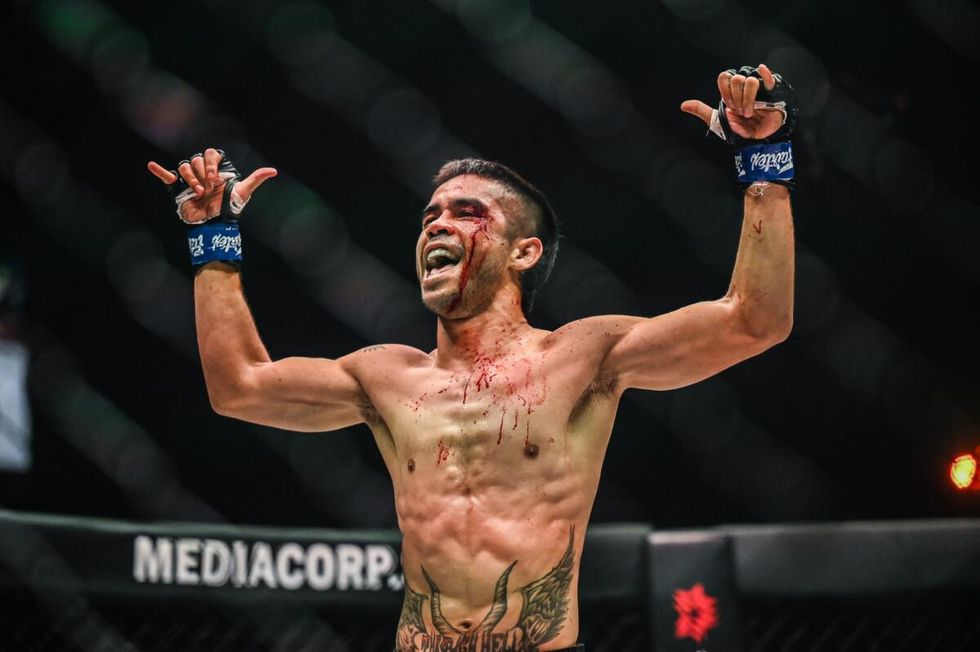 ONE on Prime Video 3: Lineker vs. Andrade is nearing the opening bell, and the stars of ONE Championship are ready to shine once again in U.S. primetime. After two dazzling events on Prime Video, the partnership’s third installment looks as exciting as ever.

And there is plenty to keep an eye on with this loaded event. Three World Championships will be up for grabs, and a host of contenders will try to set themselves apart from the field. The event should be nonstop once the first bout begins.

Here are three storylines to keep in mind when ONE returns to Prime Video on Friday, October 21, from Kuala Lumpur.

Can Andrade Back Up His Talk?

Fabricio Andrade has not been shy about his intent to usher in a new era in the bantamweight division. He will finally get his chance to back up those words on October 21. But can he do it?

ONE Bantamweight World Champion John Lineker has an equally aggressive style and is one of the hardest hitters in the sport. Andrade’s movement, and chin, will be tested against “Hands of Stone.” Perhaps most importantly, so will his maturity.

Everyone will soon find out if he is ready for the moment. It is a main event battle for gold, but also on a massive platform. The pressure will be on “Wonder Boy” to back up all of his talk inside of the Circle. This could be his moment, but Lineker will try to put off the coronation by putting the young lion back in his place.

Kade Ruotolo’s 2022 has been sensational. The Southern California native stepped onto ONE’s global stage earlier in 2022 with a dynamic unanimous decision victory over Shinya Aoki. Now he is ready to go for the inaugural ONE Lightweight Submission Grappling World Championship following becoming the youngest-ever ADCC World Champion.

The teenage star is in a great position with ONE’s global rule set for submission grappling. The focus is on aggression and submission attempts, both of which are hallmarks of his captivating style. Ruotolo will attack his opponent from the opening bell and will chain together submissions until he can get his opponent to tap.

Ruotolo has a chance to continue his ascent while elevating the sport as a whole to a new level. As one of the co-main events of ONE on Prime Video 3, Ruotolo is wearing the badge of BJJ. He is the sport’s representative to a global audience who is learning how exciting the sport can be in this new era of submission grappling.

Danial Williams has made it clear he wants to achieve three-sport gold in ONE Championship. It is a feat nobody has yet to accomplish, but the Aussie is nearing his chance to start that quest by becoming a serious contender in all three sports.

At ONE on Prime Video 3, he can continue establishing himself in the strawweight mixed martial arts division against Jeremy Miado. Williams will enter as the #5-ranked contender, and considering how the landscape currently sits, a dominant performance would place him on the precipice of a title shot.

This is a golden moment for one of the sport’s most electric performers to shine against an equally hungry opponent. “Mini-T” has been given the platform and now just needs to execute. With Joseph Lasiri, Joshua Pacio, and Jarred Brooks all competing in the coming months, Williams can put himself on their radar before the calendar turns to 2023 with a show-stealing victory.

“Wonder Boy” is A SAVAGE 🔥🔥 Fabricio Andrade’s ONE Highlights 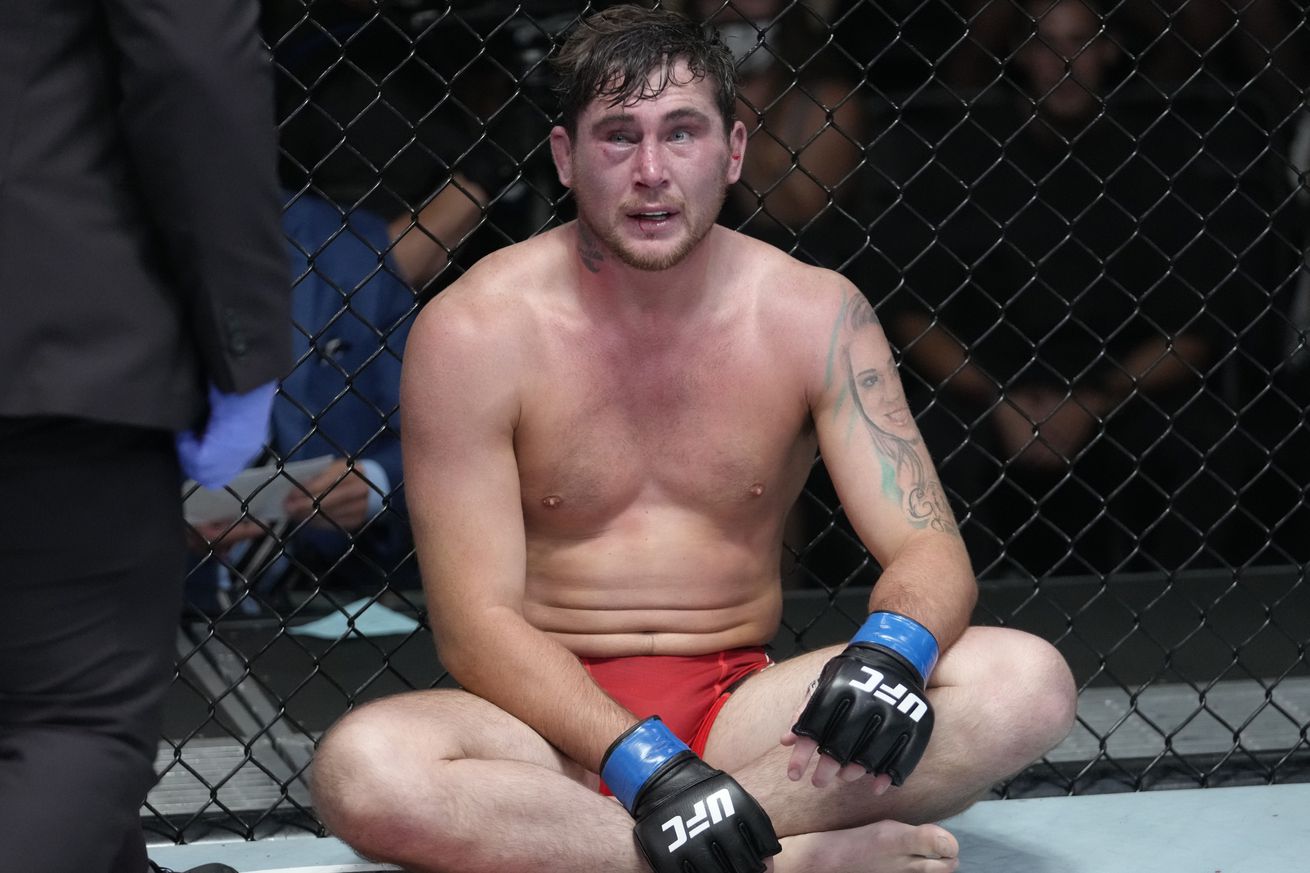