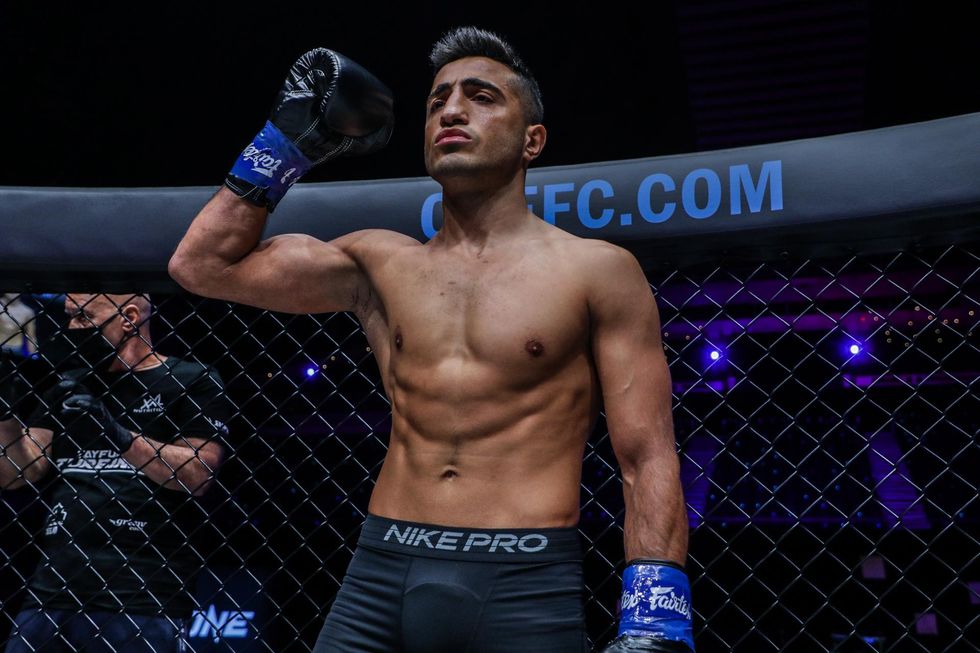 Tayfun Ozcan will try to turn a short-notice opportunity into gold on Friday, September 30, at ONE on Prime Video 2: Xiong vs. Lee III when he meets ONE Featherweight Kickboxing World Champion Superbon Singha Mawynn in the co-main event.

ONE Featherweight Kickboxing World Grand Prix Champion Chingiz Allazov, the top contender originally slated to challenge Superbon, had to withdraw from the bout due to an injury (h/t Daily News).

ONE Championship’s loaded featherweight division will keep Superbon on his toes with the new matchup. Ozacan has been on an impressive run over the last few years. The Dutch-Turkish striker is an incredible 14-1 in his last 15 bouts, with his lone loss coming by way of a narrow split decision to Sitthichai Sitsongpeenong last October.

Ozcan returned in February at ONE: Full Circle with an impressive decision win over Enriko Kehl to jump right back into the title picture.

But Superbon is on his own hot streak with 12 straight wins, including the shocking head kick knockout over Giorgio Petrosyan to claim the ONE Featherweight Kickboxing World Championship last October.

With Allazov having to pull out, the #5-ranked featherweight contender slides into his spot for an unexpected shot at greatness. If Ozcan can complete the upset, it will be an incredible story of being ready at a moment’s notice.

Superbon vs. Ozcan will be a phenomenal showcase of kickboxing action when ONE returns to Prime Video in U.S. primetime.