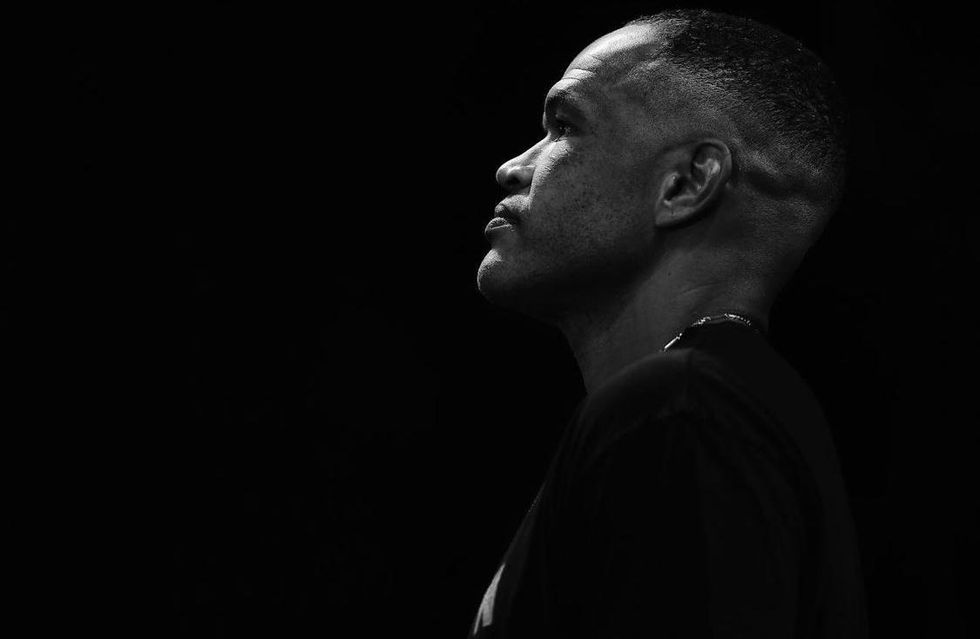 ​Raymond “The Real Deal” Daniels, considered by many to be the greatest point fighter in history, won his Karate Combat debut Saturday night against Franklin Mina. Fighting in the middleweight division with only two weeks of camp, the larger frame didn’t slow the normally 165-pound Daniels down a bit. He was active early and often, exploding towards his opponent with sport karate-style blitzes to set up damaging left leg round kicks.

Some of these powerful blows dropped Mina, and Daniels had opportunities to potentially get the finish. However, the ultimate showman abandoned an onslaught of ground and pound to attempt a highlight aerial kick off the angled wall of the Karate Combat pit. Although he was unable to secure a knockout, Daniels was clearly the dominant fighter and the unanimous decision came as no surprise.

In his post-fight interview, Daniels gave an emotional tribute to Elijah Everill, his All Stars teammate who recently lost his mother. He went on to thank the entire sport karate community for their support, and claimed that sport karate was about to take Karate Combat to “a whole new level”. With a performance like he had tonight, it certainly seems that will be the case.