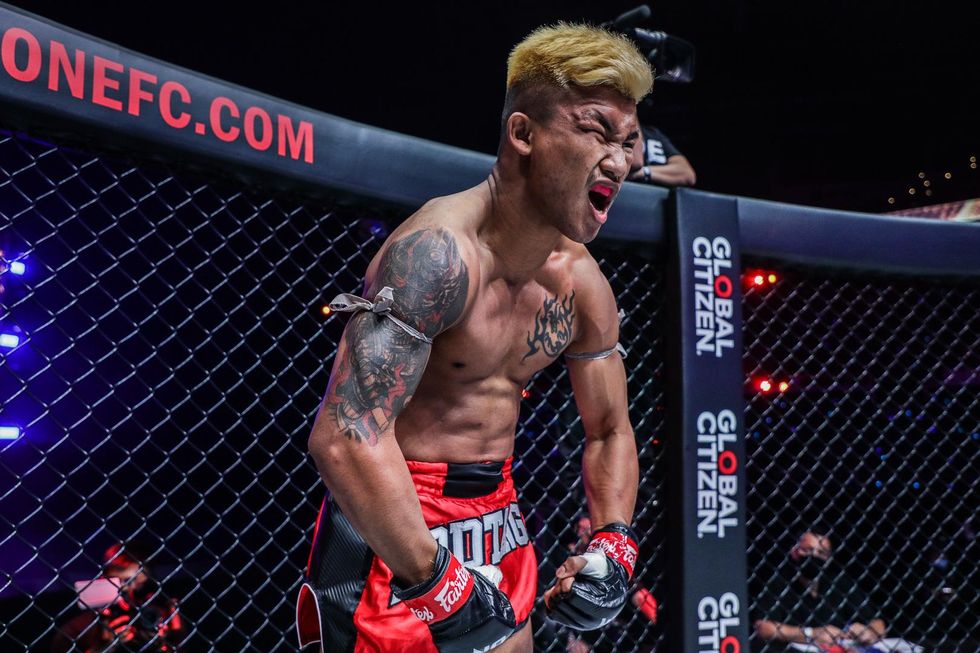 August 26 will see ONE Championship makes its highly anticipated debut on Prime Video. Part of the spectacular lineup will be the semifinals of the ONE Flyweight Muay Thai World Grand Prix.

At ONE on Prime Video 1: Moraes vs. Johnson II, Rodtang Jitmuangnon vs. Savvas Michael and Superlek Kiatmoo9 vs. Walter Goncalves will happen to determine the ONE Flyweight Muay Thai World Grand Prix final.

With the stakes as high as they could be on August 26, let’s take a look at the two semifinal matches set to give us the extraordinary final of the ONE Flyweight Muay Thai World Grand Prix.

ONE 160: Superlek Kiatmoo9 vs. Walter Goncalves

The engaging semifinal between Superlek Kiatmoo9 and Walter Goncalves will be electric and could steal the show at ONE on Prime Video 1: Moraes vs. Johnson II.

The Brazilian was the only man to earn a finish during the quarterfinals, but Superlek gained steam as one of the tournament favorites. There are many who believe Superlek is the man who can dethrone Rodtang.

But that will only serve to motivate Goncalves and makes the matchup that much more enticing. Goncalves craves a rematch with “The Iron Man,” and defeating one of the hottest names in the sport will put him in line for such an opportunity.

It will also be a measuring stick for Superlek. How will he handle the pressure of being seen as not only the favorite in this matchup but a possible favorite against the current champion? This is a litmus test for how he can handle the spotlight on the global stage.

There is a lot of intrigue, and with two of the most exciting flyweight strikers throwing leather at one another, fans are in for a special treat.

ONE on Prime Video 1: Rodtang Jitmuangnon vs. Savvas Michael

ONE Flyweight Muay Thai World Champion Rodtang Jitmuangnon is the definitive favorite in the tournament. Once again, he is given a primetime platform to shine. But the Cypriot is ready to stun the world.

Rodtang may be the most exciting striker on the planet today, but his style does see him get hit. That gives his opponents a chance, and that may be the only window of opportunity that Michael needs at ONE on Prime Video 1.

Many may see the semifinal matchup as a showcase for Rodtang, but Michael is not to be counted out so easily. His performance against Amir Naseri was stellar. It is a performance he hopes to replicate to advance to the final as the victor of the tournament. If Rodtang is ousted, he will be guaranteed a shot at the ONE Flyweight Muay Thai World Championship.

After Rodtang’s quarterfinal showing, there is a question of which Rodtang will show up. He was a little more controlled and methodical in his last outing. And he was more dominant. It was one of his best performances to date. Does he continue that approach here, or does he return to the monster that walks his opponents down with reckless abandon?

Either way, this semifinal bout has the makings for something special as the Muay Thai scene continues to grab hold of fans’ attention. With Rodtang standing inside the Circle, this is a must-watch bout guaranteed to deliver nonstop excitement.