“Never complained about the crowd, it was massive. I didn’t want or request that we make room for people with guns to watch my speech. Who would ever want that? Not me! Besides, there were no guns found or brought into the Capitol Building…So where were all of these guns? But sadly, a gun was used on Ashli Babbitt, with no price to pay against the person who used it!”

The post Never complained about the crowd appeared first on The Desk of Donald Trump. 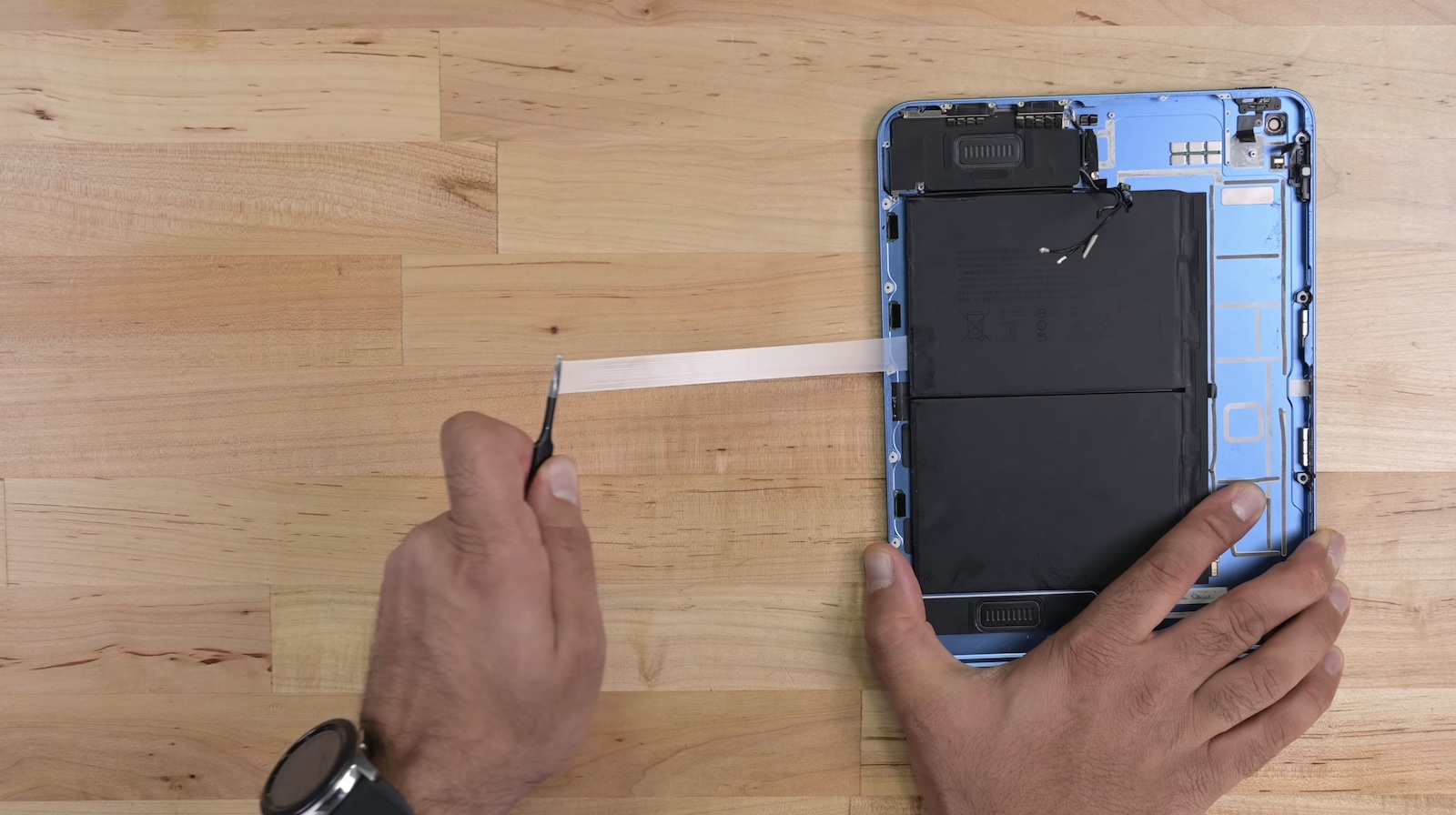 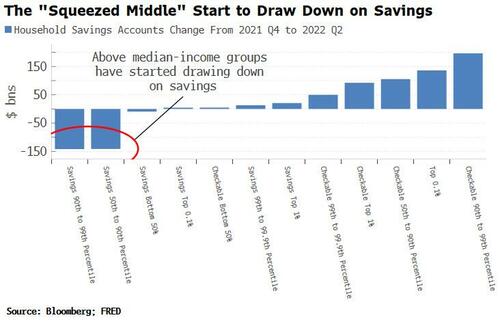