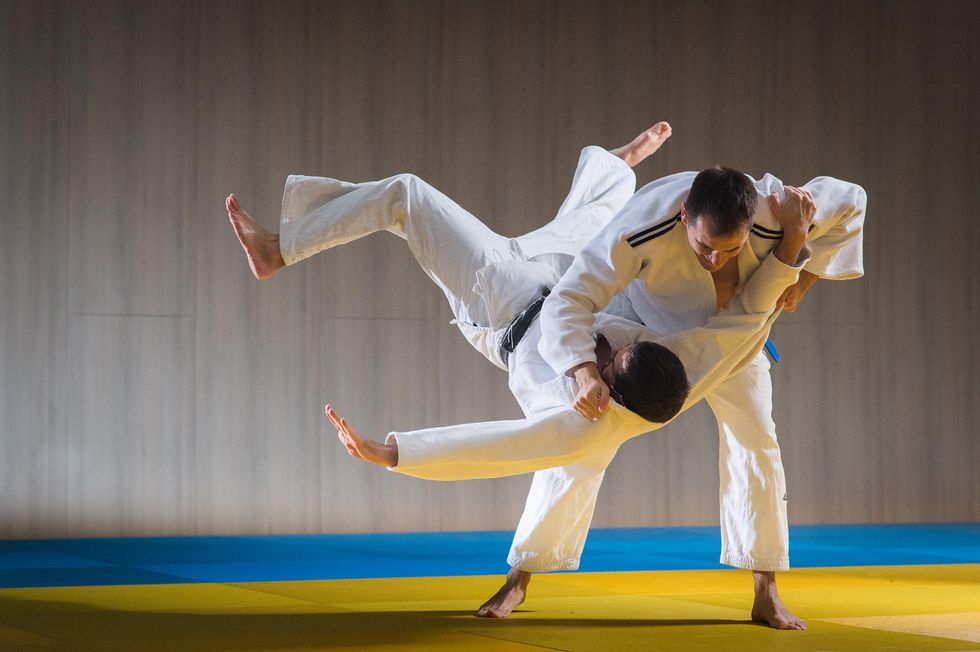 The first Olympic judo qualifying event for the 2024 games was held this weekend in Mongolia but the Ulaanbaatar Grand Slam did not go off without controversy as Ukraine began a boycott of international judo competitions due to the renewed inclusion of Russian athletes. Russian and Belarusian judo competitors had been under a voluntary withdrawal from competition since the beginning of the Russian invasion of Ukraine.

But with the support of International Judo Federation President Marius Vizer, judoka from those countries returned to international action this weekend prompting the Ukrainian boycott. Ukrainian Judo Federation president Mykhailo Koshliak said Russian athletes are part of their nation’s propaganda politics and claimed that 11 of the 24 Russians competing in Mongolia are also representatives of the Russian military. The British Judo Association also released a statement that it does not morally agree with the participation of the Russian and Belarusian athletes but Britain would attend the competition and leave it up to individual athletes whether to compete.