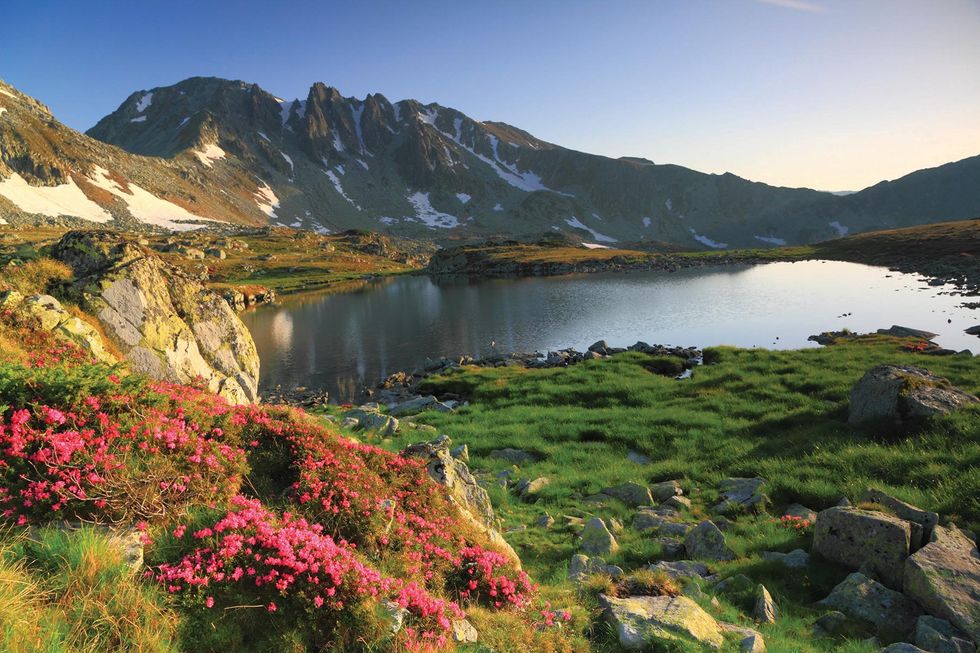 But Peacock has an enduring love for nature and a strong connection with it. After the war, he realized that he needed to get closer to nature to heal. He started going on life-changing solo adventures in the most remote areas of the United States. He believed that the wilderness possesses an intrinsic trait that could restore his belief in himself and, possibly, in humanity. It became his remedy for his broken soul. It enabled him to find a way to hit his reset button in an effort to center himself and deal with the complexities of life.

In the spring of 2021, I desperately needed to find my martial arts reset button. Like most people, I knew that COVID-19 was having a detrimental effect on my life. My mental and physical health had waned, and I became impatient that my “normal” wasn’t returning quickly enough. One noticeable change was my enthusiasm for practicing my forms. It became arduous to work through them, and it felt like a chore, not a passion. Like Peacock, I needed a way to get over this obstacle and revitalize my enthusiasm.

I decided to take a reflective sojourn, a short journey designed to help me restore focus and foster relaxation. However, my sojourn would take on a slightly different perspective: It would revolve around revitalizing my martial arts.

I choose Estes Park, Colorado, to serve as my residence for three and a half days. Located 90 miles from my hometown, Estes Park sits outside the breathtaking Rocky Mountain National Park. Mountains soar to 14,000 feet, and the 360-degree vistas overload the visual senses.

The YMCA of the Rockies would be my abode there. Initially, I wanted to stay in a tent, but the weather in April is unpredictable in the Rockies, so I opted for a bit of climate-controlled comfort. Purposefully, I chose a meager room with a bed, a small table, two chairs, a bathroom and no television. The room resembled a bachelor hovel devoid of individuality and charm. It was perfect.

We’ve become a society dependent on electronics. Gazing into our phones, computers and televisions has numbed us. I wanted my senses to come alive again and dance exuberantly with interest. Distractions had to be minimal. My days needed to be full and exhausting so I wouldn’t be tempted to check in with the world.

My days started at 6:30 a.m. with a brisk hike on the trails. The bite of snow was hanging in the air, a constant reminder of how quickly nature could flex her muscles on the unsuspecting. After each hike, I stretched and proceeded to practice my forms.

The morning sessions were devoted to my color-belt forms, and the afternoons were for black-belt forms. I did each one three times: at half speed, with maximum tension and at full speed. If I struggled, I would focus on the specific problem, breaking down that section of the form and practicing the pieces to exhaustion. Much of what we do in life is dictated by the hands of a clock. I vowed not to fall victim to this societal constraint; instead, I practiced until I was content that I had solved the problem.

My days were also filled with meditation, journaling, reading and writing. Moreover, the YMCA of the Rockies has a swimming pool, where I could supplement my workouts. I ran through my forms — as well as my kicks, punches and blocks — in the water. It garnered some bizarre glances, some laughs from children and a few fingers pointing with curiosity.

Some people approached and asked what I was doing. Once I explained that I was practicing martial arts, the adults weren’t so wary of letting their kids get close to the “strange man in the pool.” A few of the children worked out with me, awkwardly mimicking my moves while standing on their tiptoes in the deep water. It made me miss my family and reminded me of the aim of my sojourn.

On my final night, I was restless and couldn’t sleep. Around 2:30 a.m., I rolled out of bed, got dressed and went outside. I walked until the parking-lot lights were behind me, at which point I was in complete darkness and solitude. Being surrounded by pine trees and aspens made me feel small and insignificant.

The sky was filled with bright stars with a hint of dark indigo. A slice of the moon added a trace of light that filtered through the trees. The only noise came from coyotes wailing in the distance — and my heavy heartbeat. I closed my eyes, took a deep breath and started my favorite form.

As my foot softly landed to the left, I could feel the crunch of the frozen grass underneath. The smell of the forest and the light breeze striking my face invigorated me. My senses were elevated, and I was in a state of absolute single-mindedness. Being alone and vulnerable awakened something primal. I felt alive.

At the end of my sojourn, I noticed that my focus, attitude and vigor with respect to my forms had changed for the better. It was refreshing to be taken out of my comfort zone and do something so different. As with most endeavors in life, the anticipation is more daunting than the event itself, which proved quite manageable, even enjoyable.

If you feel like your martial arts practice needs a reset, I encourage you to consider taking a reflective sojourn. Yours can be completely different from mine. For instance, you might go to a spa or hotel, stay overnight in the dojo, take a road trip with workout stops or go on a backpacking adventure. The options are unlimited; it just takes some creativity and initiative on your part. The most important aspect is finding a sojourn that works for you.

As Doug Peacock stated, “Sometimes you have to get out to get back in.” He was profoundly correct.

Todd C. Jonas is a Cheyenne, Wyoming—based martial artist with more than 30 years of experience. A former full-contact, bare-knuckle, no-pads fighter and heavyweight champion, he can be reached at jonast20@yahoo.com. 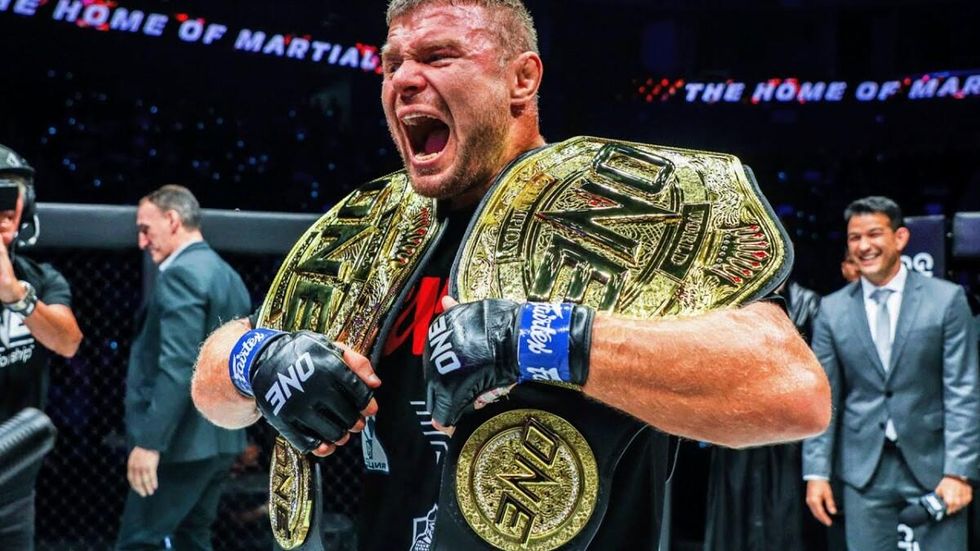 2022.12.06 0
Morning Report: Michael Bisping: Stephen Thompson vs. Kevin Holland ‘might have been the best fight we’ve ever seen’ Morning Report: Michael Bisping: Stephen Thompson vs. Kevin Holland ‘might have been the best fight we’ve ever seen’