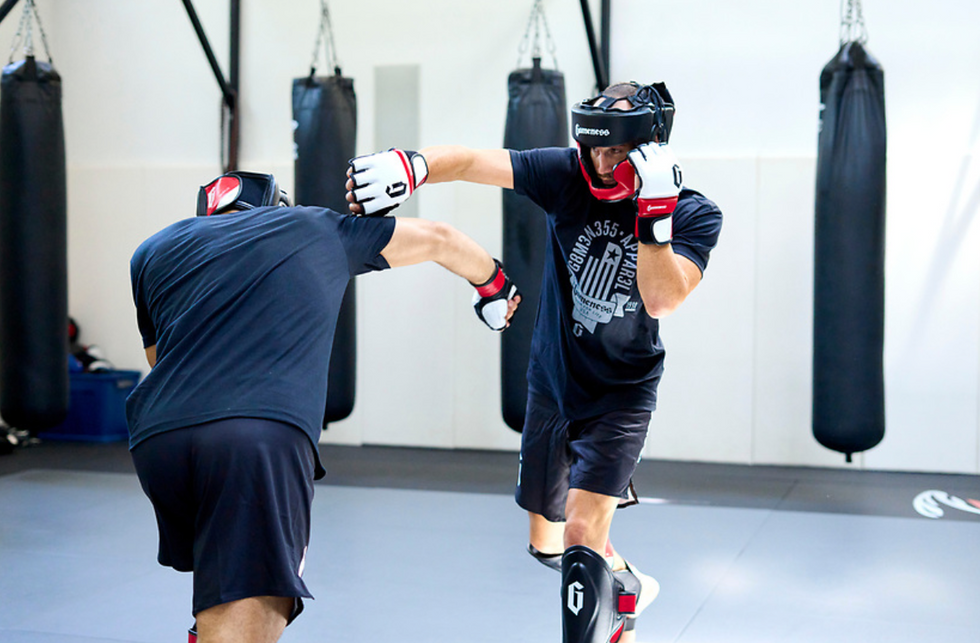 At the annual meeting of the American Psychiatric Association researchers presented a study indicating regularly engaging in sparring for MMA may lead to neurological damage. The study looked at 92 active professional mixed martial artists and found a relationship between weekly sparring and increased white matter hyperintensity.

White matter are the nerve fibers in the brain and hyperintensities in them can indicate damage. It’s commonly seen in the elderly and associated with cognitive decline. However, the study also showed regular sparring seemed to lead to an increase in the size of the brain’s left and right caudate nuclei, which help control movement-related functions. Aaron I. Esagoff, the study’s lead author, speculated this may actually help protect athletes from injuries to the caudate in official fights adding that regular sparring practice isn’t entirely good or bad.