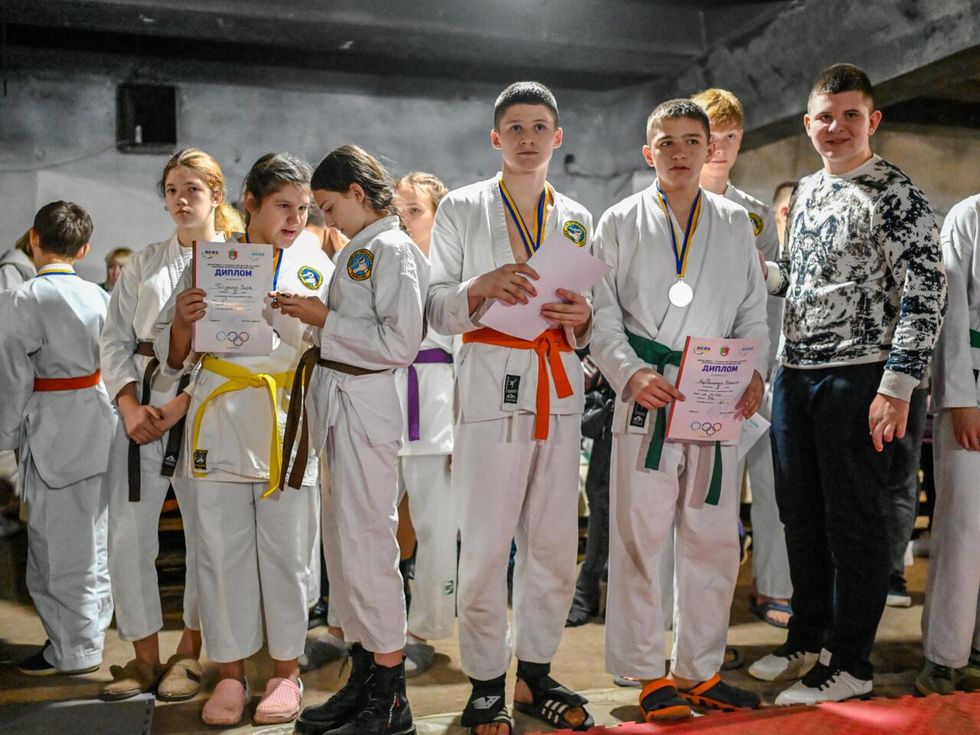 With war still raging across their country, Ukrainians in the city of Kryvyi Rih try to continue with some semblance of normalcy in their lives, even if that means staging a martial arts tournament inside a nuclear bunker. In what’s being referred to as the city’s first sporting event since the start of the Russian invasion the bunker, built in the 1960s to withstand a nuclear attack, played host to a children’s sparring competition this weekend.

Billed as a hand-to-hand combat tournament, the event, featuring kids in white karate gis, appeared to display a modified version of mixed martial arts style fighting. With the city still under bombardment from Russian missile and drone attacks, schools have been canceled for months and authorities said the bunker provided a safe location to allow the children competing, and their parents, a momentary respite from the war.