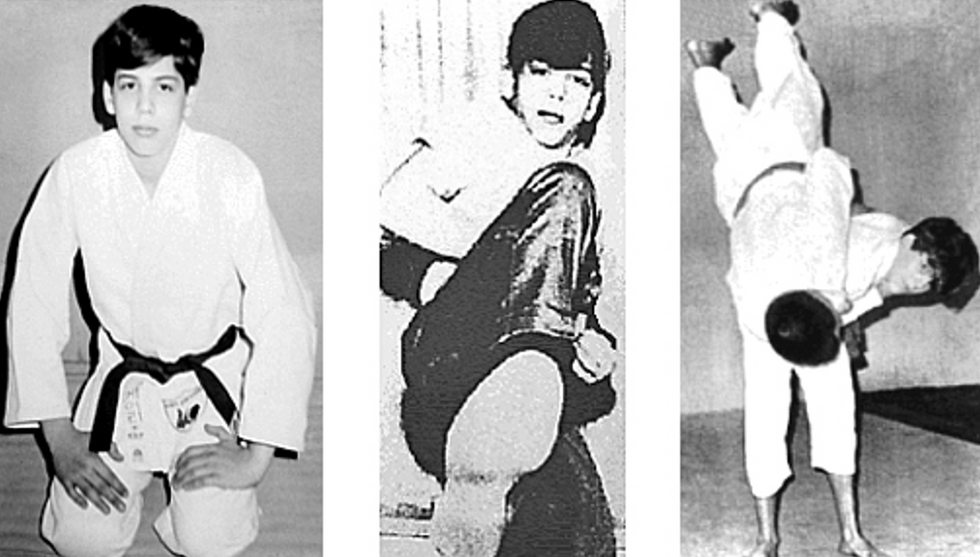 Black Belt Magazine is highlighting anti-bullying and anti-depression for the month of October. Please find an article from my archives that involves my use of judo against bullies in 1968. I recall this incident vividly and it was indeed life changing for me. Several teachers at the high school I attended read it out loud to the class and over the next 4 years, I never got into a fight. Except of course ones on the mat!

The story was featured on the local TV news and later got circulated in other cities newspapers.

Subduing two hoodlums who attacked him while he was delivering papers was just in a “daze” work, according to Press newspaper boy Gary Goltz. Gary, 14 was in front of his home in Squirrel Hill, yesterday afternoon when he noticed a car stop at one end of the street.

A youth who seemed about “a foot taller than me” and with menacing looks got out of the car and began walking towards Gary. The car then continued down the street past Gary, stopped and another youth got out. “They were both walking up to me,” the newspaper boy said. “I was right in the middle.” One of the youths ordered Gary to “give me your money” and pushed him when he refused. Gary stated.

He is only 5’2″ tall and 112 pounds but he had an equalizer –three years of judo training and a purple belt. “A judo player isn’t a bully but when the guy facing me threw a punch, I went like into a daze,” Gary recalled. “That’s what happens when you know judo,” he said. “Everything is automatic.”

“I blocked his punch and kicked him in the groin,” Gary related. “I used a shoulder throw on the guy behind me.” A third youth who had remained at the wheel of the car, was “laughing his head off because I beat up his two friends,” according to Gary.

The newspaper boy said he had good reason for not wanting to part with the earnings from his paper route. After all they help pay for his judo training.

of Directors, who I endorse!

“Treat Yourself Well and Cherish Others”

A few of the many items that I would like to address are:

1. Cost for referee training and development. Since this is an expense for every USA Judo Referee, it would be more cost effective to have several sessions in different regions in the country. Making training more accessible via car would greatly reduce travel costs for training, and it would likely increase overall participation.

2. USA Judo Referees at the World Championships and Olympic Games. To maximize the potential for our US Referees to have World Championship and Olympic opportunities, we need quality US referees, and we also need someone engaged at the IJF General Meeting and PJC meetings. This has to be an official representative of USA Judo. It is essential to keep USA Judo involved as part of the world stage if we are going to position ourselves for the Los Angeles Olympics in 2028,

4. North American Judo Confederation license. With the PJC license gone, those who are aged over 50 are limited from moving further up within Judo. If we want to keep the interest and experience of the those in USA Judo, we need a way to keep them engaged.

5. Support for younger referees and women. We need to work on earlier development and mentorship. Our ongoing growth depends on encouraging more participation, new referees, and new ideas.

6. Improving communication and teamwork between referees and coaches. Right now, we operate separately, but we should be working together toward the common goal of promoting and improving all those who are part of USA Judo. Without each other, we cannot succeed.

Thank you for your time in reading a few points on how I feel we can come together as a stronger and better USA Judo team. There are many things that need to be addressed, but I know that we can do it together with everyone’s support.

m always looking for new subjects to write about regarding judo as well as contributions from my readers. Please send them to gary@garygoltz.com. 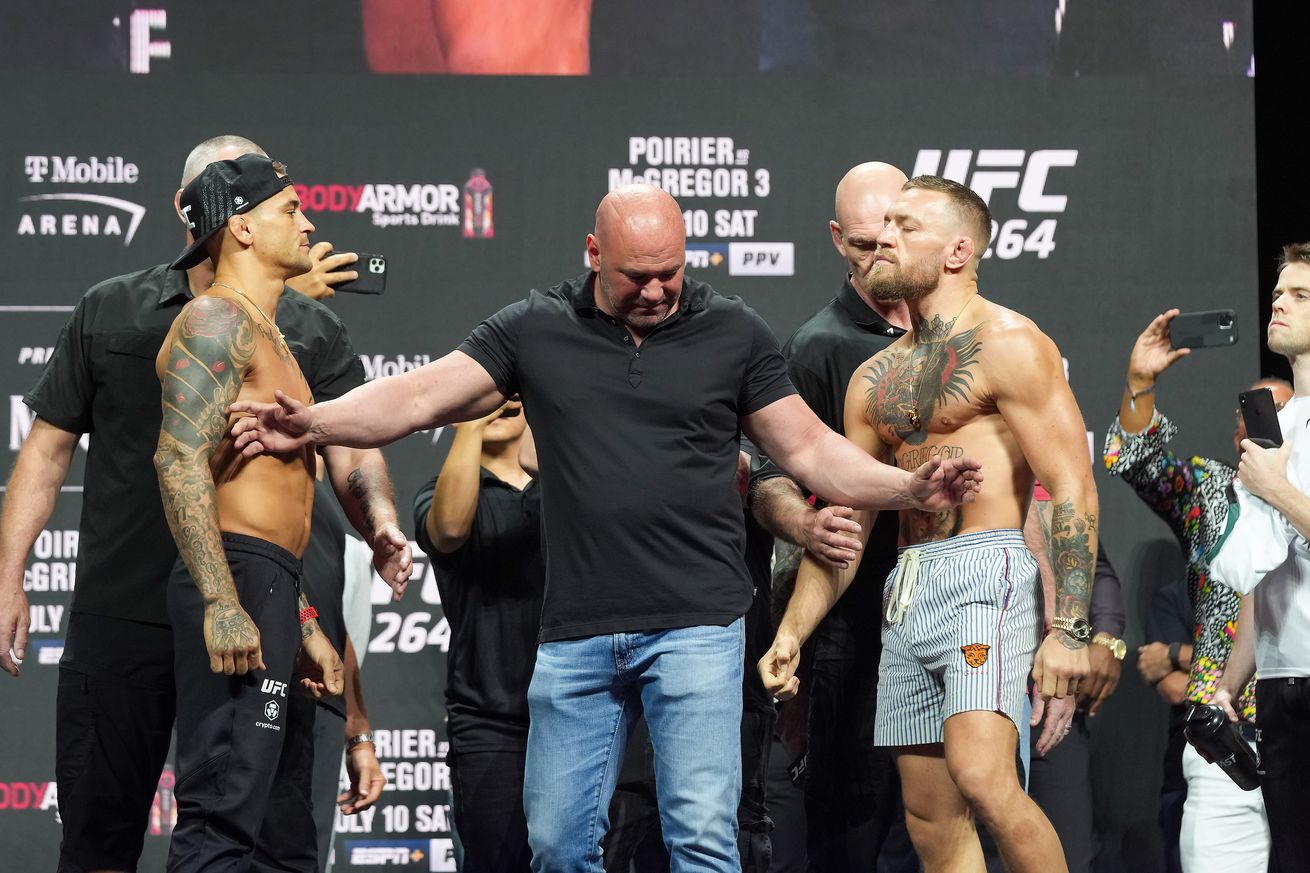