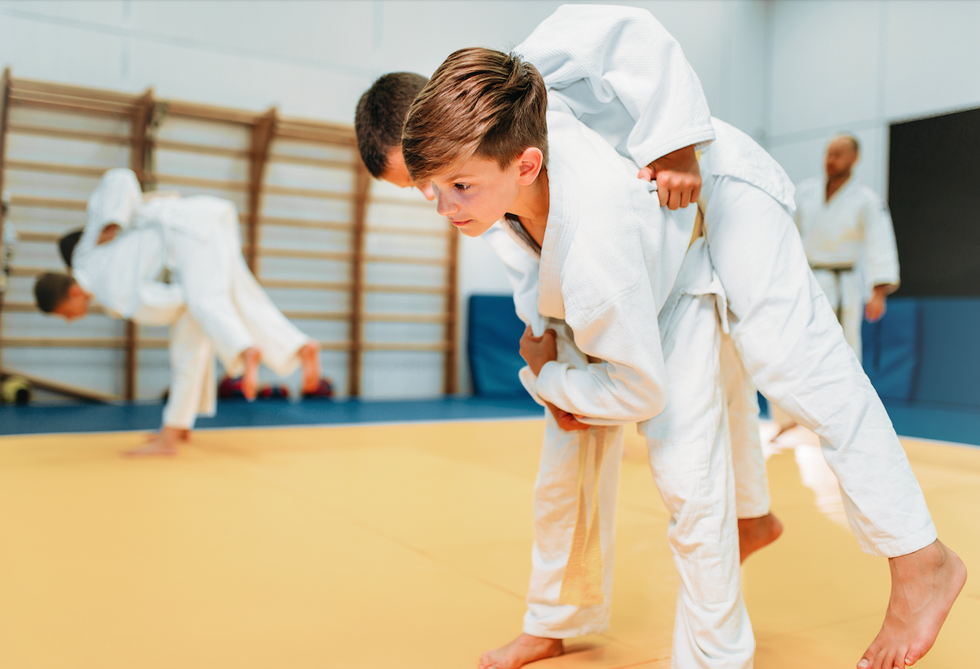 Ever wonder why you or your child should start practicing Judo? This article written by Grace Goulding which appeared on the IJF’s website regarding the Dutch Schooljudo Program had many excellent insights on this topic.

The Dutch Schooljudo Program, initiated by Ruben Houkes (2007 world champion and Olympic medalist) and Ziggy Tabacznik, has proved its worth. Since 2005, an incalculable number of children have passed through the hands of qualified entertainers, who have allowed the country’s youth to taste the happiness of practicing judo, a youth that has drawn inspiration from its values.

An independent study was just published showing interesting and important results. Ruben Houkes, IJF Judo for Children Director, commented, “This is the proof of the added value of our sport and its unique position.”

As stated in the study requested by the insurance company, De Friesland, last year 39 Frisian region primary schools took part in Schooljudo in various municipalities across the territory. In 9 of these schools, additional space was offered to participate in the program with research. At the request of De Friesland, researcher Maurice Topper (GGZ Noord Holland) conducted a scientific study on the effect of Schooljudo on the physical and mental health of children. The results clearly showed there was a positive effect.

Before, during and after judo lessons in elementary schools, research was carried out on the possible effects. In addition to questions about how the lessons and how they were assessed, they also asked questions about social behavior. The main results showed that conflict with peers decreased considerably and that social anxiety and worry also dropped. Children reported less other emotional problems also. (Prior to receiving judo lessons, more than 1 in 5 reported being concerned by these issues, but in the most recent poll it was only 1 in 6). The study also showed that children seek less approval from others and hide their emotions less, while they also sacrifice less and feel less vulnerable. They all expressed a great appreciation for the lessons and gave Schooljudo an average rating of 8/10.

Today, it is clear that health is not just about ‘not being sick.’ It is about physical and mental health. Schooljudo has developed a learning line, in which seven values are central. These are trust, cooperation, respect, control, resilience, discipline and fun.

By reflecting these values on the judo mat and in the classroom structurally, Schooljudo empowers the child and the classroom. Thanks to the collaboration that has been developed with Disney, each theme is a new experience for children, adapted to their perception.

Today, sport in primary schools reaches more than 40,000 Frisian pupils. Schooljudo brings the philosophy of judo, aimed at the physical and socio-emotional development of the children to primary education in 400 locations in the Netherlands.

Congratulations to US Team and their Coach Ed Rodriguez and Theodore Schramm Referee and Kata Coach for their success at the World Veterans Championships in Krakow, Poland! 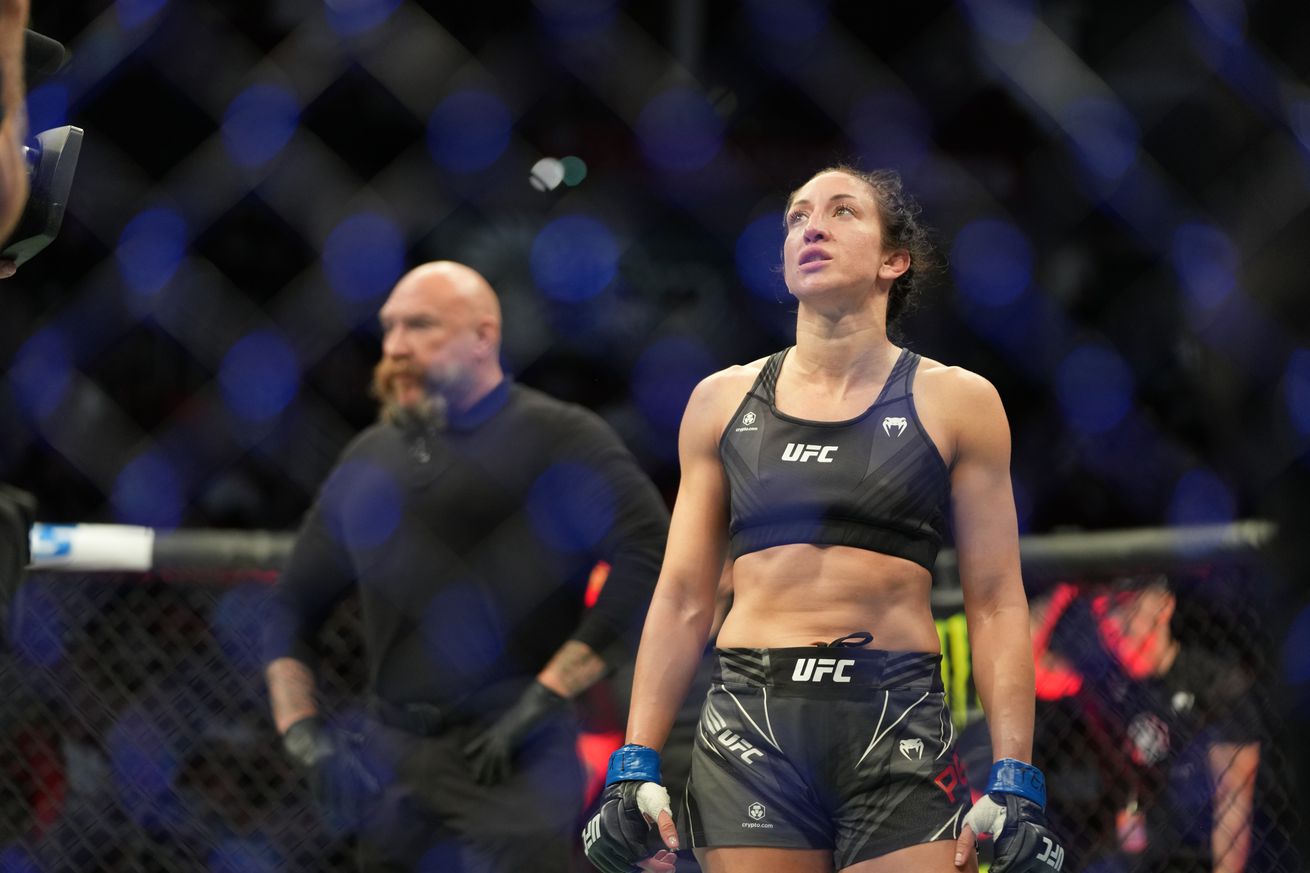 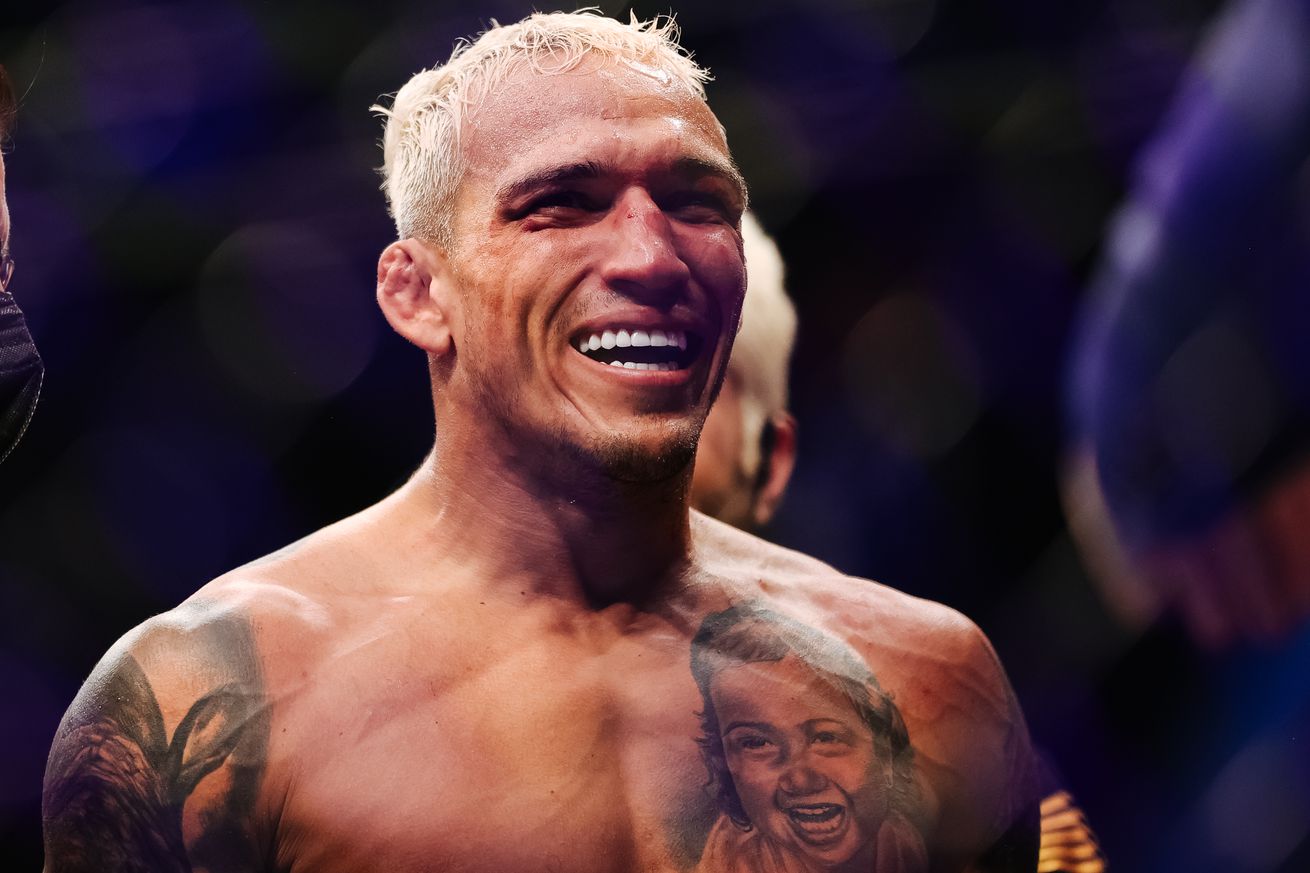