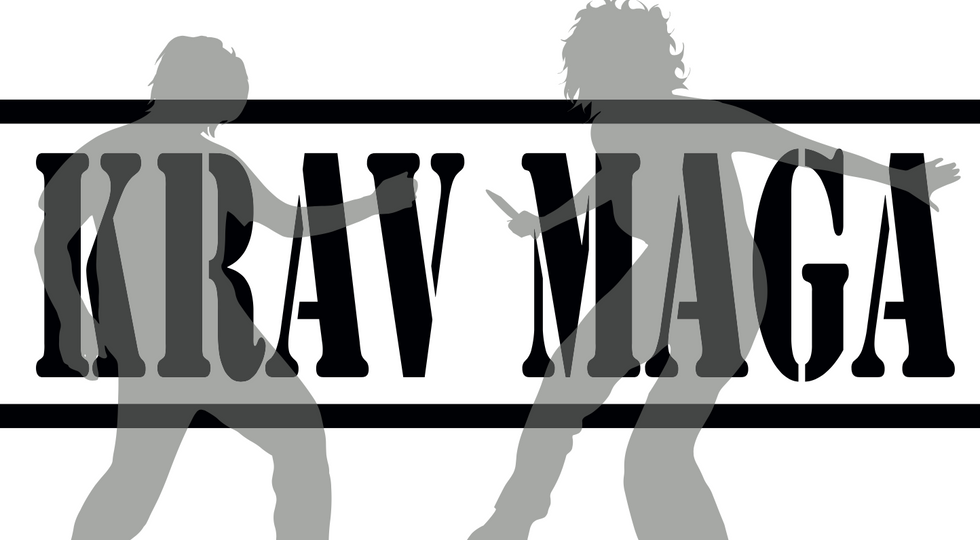 Shahar (Sean) Or is the Founder & CEO of 3SIXZERO Ltd. an Israeli-based company which provides services in the fields of tactical training, executive protection, security management, and logistical support. His Krav Maga journey began when he was drafted into an Israeli special forces unit in the Golani brigade. He served as an operational team sergeant and the commander of a special

forces training division. After five years, he was honorably discharged and currently remains active in an operational reserve unit.

In his civilian life, Shahar worked as a maritime security specialist, eventually serving as a head combat instructor for cruise ship security officers. He is a Captain of an anti-crime force in the Israeli Police Civilian Guard Division, leading his team in operations against crime and terror activities. For the past decade, Shahar has served as a senior combat instructor of professional units all over the world, sharing his vast operational experience with other professionals. Back in 2007, Shahar graduated from the Krav Maga Instructors Course at the Wingate Institute for Physical Education and Sports, and was certified as a senior military Krav Maga instructor from the IDF combat fitness academy. Shahar is a licensed firearms instructor, who has a bachelor’s degree in Counter-Terrorism and the Middle East Studies from the IDC Herzliya, and he is a senior security manager certified by the Ariel University and Wingate center of security studies and the Israeli national police operations division. In my interview with Shahar, we discussed the nature of Krav Maga as opposed to traditional martial arts. The interview has been edited and reorganized with interviewee approval for clarity.

People need to remember, Krav Maga is not a sport, it’s not a traditional martial art – it is a battle-tested proven self-defense system being used successfully by hundreds of thousands of people and security forces around the globe. I think the biggest difference between Krav Maga and traditional martial arts is that Krav Maga doesn’t rely on history or on a larger philosophy. It is a focused combat system that provides people with the skills to protect themselves and others. This is the foundation of Krav Maga. The main advantage of Krav Maga is the principles for all techniques are the same. The applications can differ, (depending on use) so you can fine-tune the curriculum for your target audience. The applications may vary if you are training civilians, especially women and children, as opposed to military forces, police officers, dignitary protection agents, or security guards. The end result might be different, but the underlying principles remain the same. People should acknowledge that once they finish a single Krav Maga session, they already have something they can use on the street. It won’t work one hundred percent of the time like on the mat, but it will be effective because of the mental education, the physical education, and the technical education you get while training. Krav Maga is very fast, aggressive, and effective when it comes to survival. First of all, you need to be aware. By teaching people how to identify hostile intentions, you teach them how to approach a violent situation – and more than that, how to prevent yourself from entering violent situations. I do not want to use Krav Maga even once in my life. Prevention is way better than confrontation, but we always train for the worst-case scenario when all circles of security fail. At that point, when one reaches the situation where there is a need to be proactive in order to prevent getting hurt or to protect someone else, the training of going from 0 to 100, both mentally and physically, kicks in. Among the reasons I chose to name my company, 3SIXZERO (360) is because it reflects those basic principles of Krav Maga. 360 defense relies on your basic instincts to survive when someone targets your head with an attack – you instinctually raise your hands to protect yourself. Natural instinct isn’t enough, so you need to learn how to do it properly in order to actually be effective and take the initiative from the attacker. So it relies on your natural instincts but as a trained response. One of the core principles in Krav Maga is to combine both defense and an attack simultaneously. In many cases, including my own personal experience, this is what made the difference between getting hurt or surviving the incident. Another core principle is to respond rapidly with no hesitation – if we are threatened or under attack, we should defend and attack at the same time in a decisive manner. Once we take the initiative, we continue until the attacker is neutralized. The main goal in such an incident is to take away the attacker’s ability to complete his attack and deny his advantage. Many techniques being taught nowadays are what I call YouTube techniques because they work only on YouTube. You see something very complicated, and it honestly looks very impressive, but in fact, it is very unlikely to work in reality. Your attacker will not cooperate with you like a training partner, you will likely be surprised by a very determined attacker, which will require you to rapidly identify the attack and respond effectively. For instance, when training a technique against stabbing, one may think to block, grab the hand with the weapon, disarm the knife and then maybe perform a fancy round kick. In reality, once you block and punch simultaneously, aiming your attack aggressively to the attacker’s face multiple times, it is more likely the attacker will be ten feet away. So grabbing the arm and disarming the knife will not be possible. To be effective you will need to go forward and continue your own attacks until he’s down. When he’s down, there is no threat from the knife. The main focus during training is to educate the student to explosively react and aim your counter attacks at weak points which are anatomically identical for everyone. Such skills are being honed using realistic scenarios under stress drills, combining different environmental situations. I think people tend to fall in love with impressive techniques they see in the movies, but in real life, it’s much more dirty and chaotic. You cannot actually do these crazy movements, and you must be fast, aggressive, and concise in order to survive the incident. One way to achieve such a response is to practice the most realistic situation (while maintaining safety of course). The simplest techniques tend to work the most effectively. Personally, I think we should always aim for the most natural and practical response

I often use a quote by Confucius to explain Krav Maga. “The superior man, when resting in safety doesn’t forget that danger may come.” I think that represents everything I believe in. Even when everything is okay, in the corner of your mind, try to anticipate the moment when everything will turn. By having this level of readiness throughout your lives, you are prepared not only for violent attacks, but the ordinary dangers of life like road accidents or slipping on the sidewalk.

Live your life to the fullest, but with the awareness of what can go wrong and the ability to find the right solution to deal with it.

For additional information on Shahar and his work, you can contact him at

Contact@3sixzero.com and visit his LinkedIn page

Self defense, Defend yourself, Krav maga