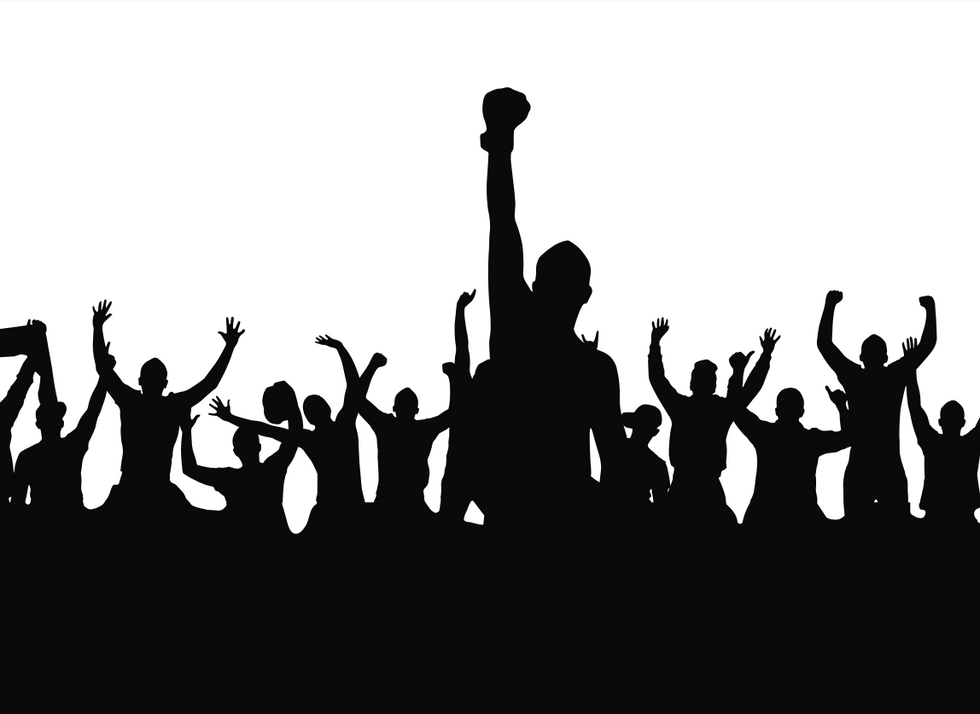 What does the cliché “they stayed too long at the party” mean to you? Everyone probably has an understanding in life of what it means to overstay their welcome. Of course there are the oblivious friends or family at holidays or gatherings who can’t seem to get the hint from the fake yawns, looks at watches, talk of early mornings, etc. That is another story and completely different training regimen than the much easier life of a Mixed Martial Artist (sarcasm intended).

It is often hard for fighters and fans of MMA alike to see or be able to gauge when a fighter is far enough past their prime and clearly not in a place to be competitive. Sometimes it is very easy to tell though. Sometimes a string of losses or specific type of losses, e.g. multiple knockouts, can give more than a clue that it is time to hang up the gloves.

But something strange happens in that weird limbo when it is not clear. When our favorites show flashes of their previous brilliance in a twilight fight. When everyone thinks, “They’re back!” Usually those ecstatic notions are short-lived though and a fight reminds or a fighter is reminded that MMA is an absolute beast of a mistress. She is all too happy to chew up and spit out even the very best combatants.

What can be odd is the language of amateur commentators (fans) when this shift happens. The language can take hard left turns when a fighter goes from being “back” to being “done.” The fan can cheer a brilliant performance and literally moments after a shocking loss be speaking like a family-member giving an intervention. The question is, does the fan (or even pro analyst) in the sport see this in themselves? Not the fighters. It is clear that fighters are many times unable to see it. Why would we expect people who step into a cage with tiny gloves and not much else on to fight for a living to be able to know where a finish line is?

Is it not strange that we can be happy to watch a fighter like Tony Ferguson get absolutely bloodied and battered for years – well, years plus one more round (the first against Michael Chandler) – and then turn into a protective parent who watches through their fingers as their kid falls off the jungle gym? From one fight to the next it is, “he is in line for a title”, or “he is always dangerous” and then “someone needs to tell him it’s over.” Who really needs to be talked to? The fighter who has always had some semblance of invincibility and addiction to greatness, or the fan that cheers when the literal physical future of a human being is being altered in prize fights for that fighter’s whole career – then feels the need to talk them off a cliff? Sometimes both of those things are said in a single evening!

It is granted that how the exit from combat sports is done is at the very least tough to navigate for the fighter. You can add to the confusion stew the weird realm of social media and the endless armchair voices who think they know best. It can be a cacophony the fighter him or herself has to try and hear through in addition to their own voice to get to a good answer – an answer that seems to not come more than it does. But can we admit it is weird how many of those voices turn on a dime – from adulation to criticism?

Can we see the paradoxical nature of watching our favorite fighters grind and bleed for a decade or more while we cheer and pine about their greatness, and then in a quick blink lament their downfall as they cross some invisible threshold of oblivion? A threshold that nobody every clearly defines? It is strange that fighter and fan alike embark on a journey with no clear end. Fighting is weird. 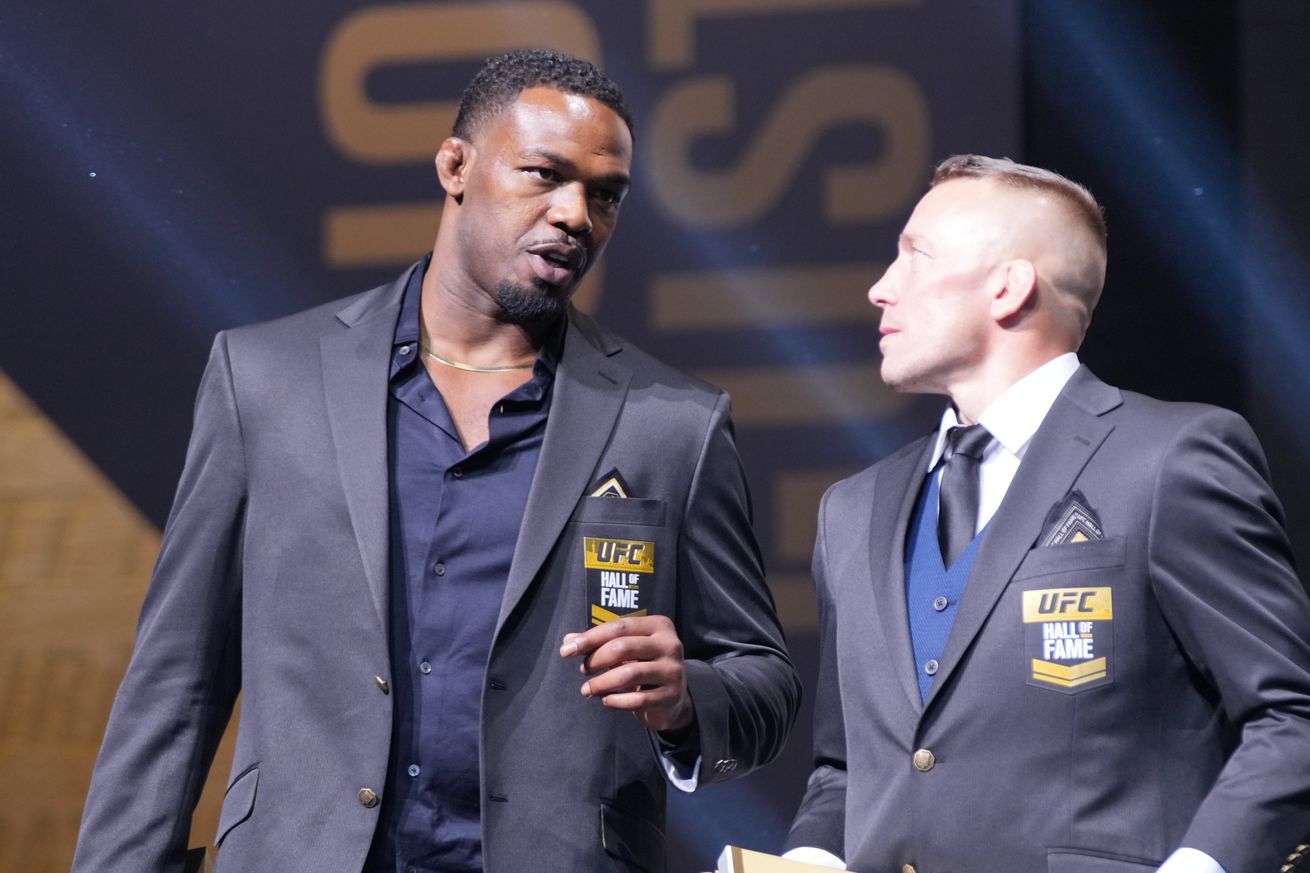