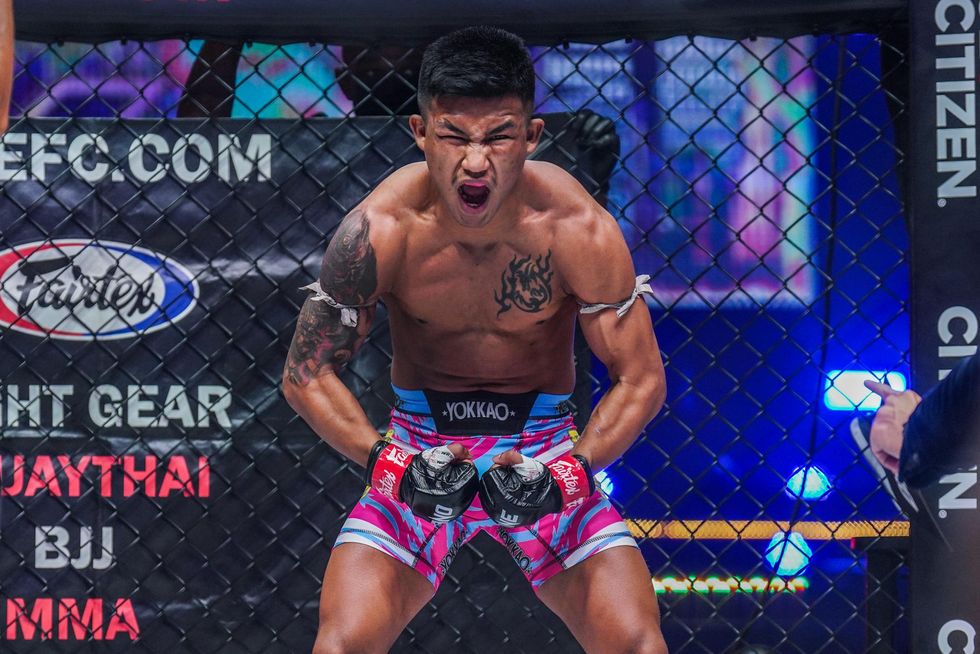 The ONE Flyweight Muay Thai World Grand Prix features eight of the most spectacular strikers on the planet, and the tournament kicks off on Friday, May 20, at ONE 157: Petchmorakot vs. Vienot.

The king of the ONE Championship flyweights, Rodtang Jitmuangnon, is among the talented field.

Every participant of the star-studded tournament is eyeing a chance to knock off the reigning ONE Flyweight Muay Thai World Champion, and they are guaranteed a shot at the gold should anyone other than “The Iron Man” claim the tournament’s title.

In the first quarterfinal, on the lead card, Savvas Michael meets Amir Naseri. Michael is a multiple-time Muay Thai World Champion, while Naseri has made waves during his rise to earn his spot on the global stage.

On the main card, #1-ranked contender Jonathan Haggerty meets Walter Goncalves in what could be the bout of the night. It is a contest that has even drawn the attention of the champion.

“For the Jonathan vs. Walter fight, I can say that Jonathan will be at an advantage for his powerful weapons. If Walter focuses on being defensive, Haggerty would finish him. But if Walter decides to press forward, Haggerty might be in trouble,” Rodtang told ONE.

“[Goncalves] is fast. He has all kinds of Muay Thai weapons and a wide variety. But he has a bad habit of running away from toe-to-toe [fighting]. And he took a long break due to injury. He might be rusty.”

In the final quarterfinal match, Rodtang welcomes Jacob Smith to the Circle for the first time.

While Smith may be a newcomer to the promotion, Rodtang views his British opponent as one of the most dangerous athletes in the tournament.

“I think he’s as good as Jonathan Haggerty. I can’t underestimate him,” said Rodtang

The quarterfinals of the year’s most exciting martial arts tournament are set to get underway this Friday. ONE 157 is set to be an unbelievable night of action. 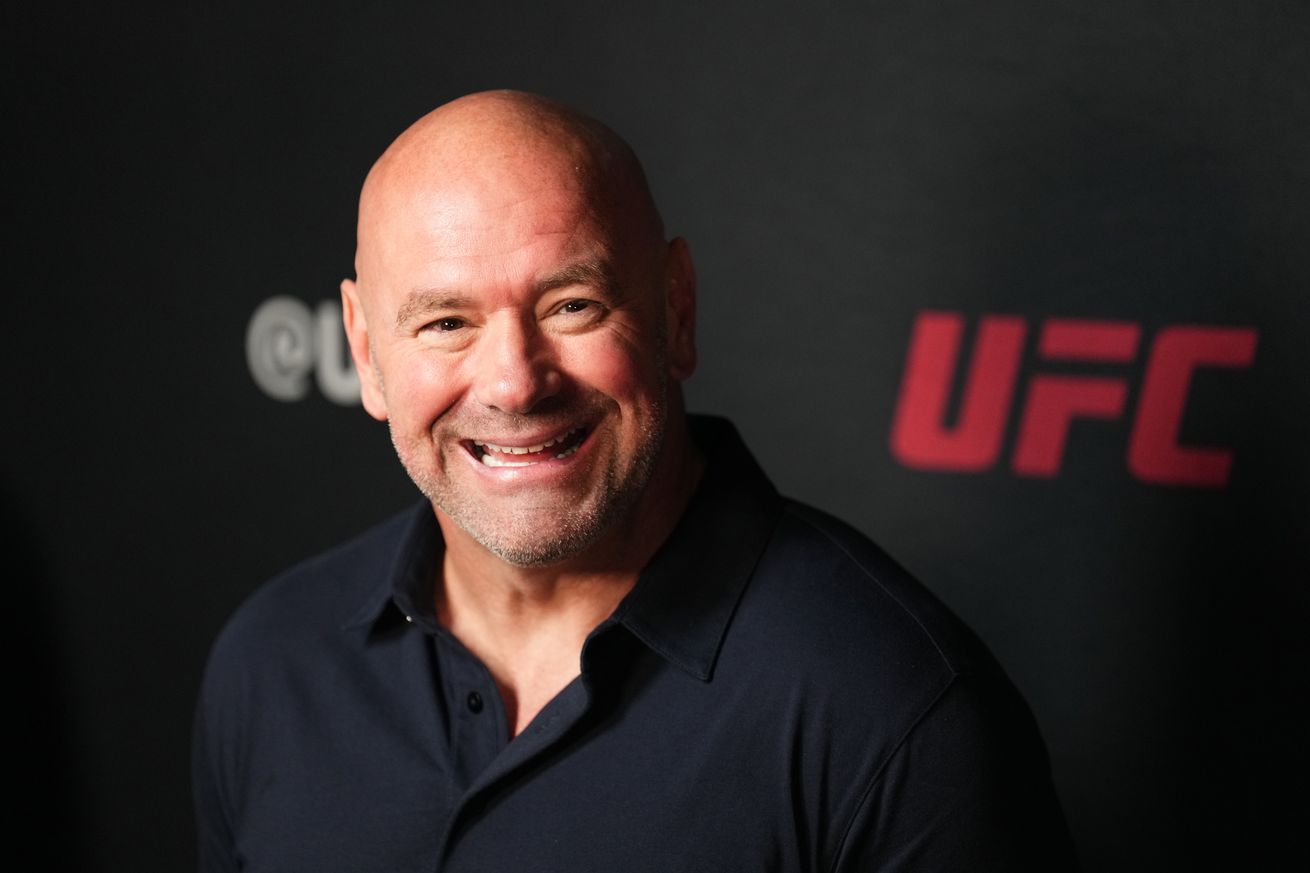 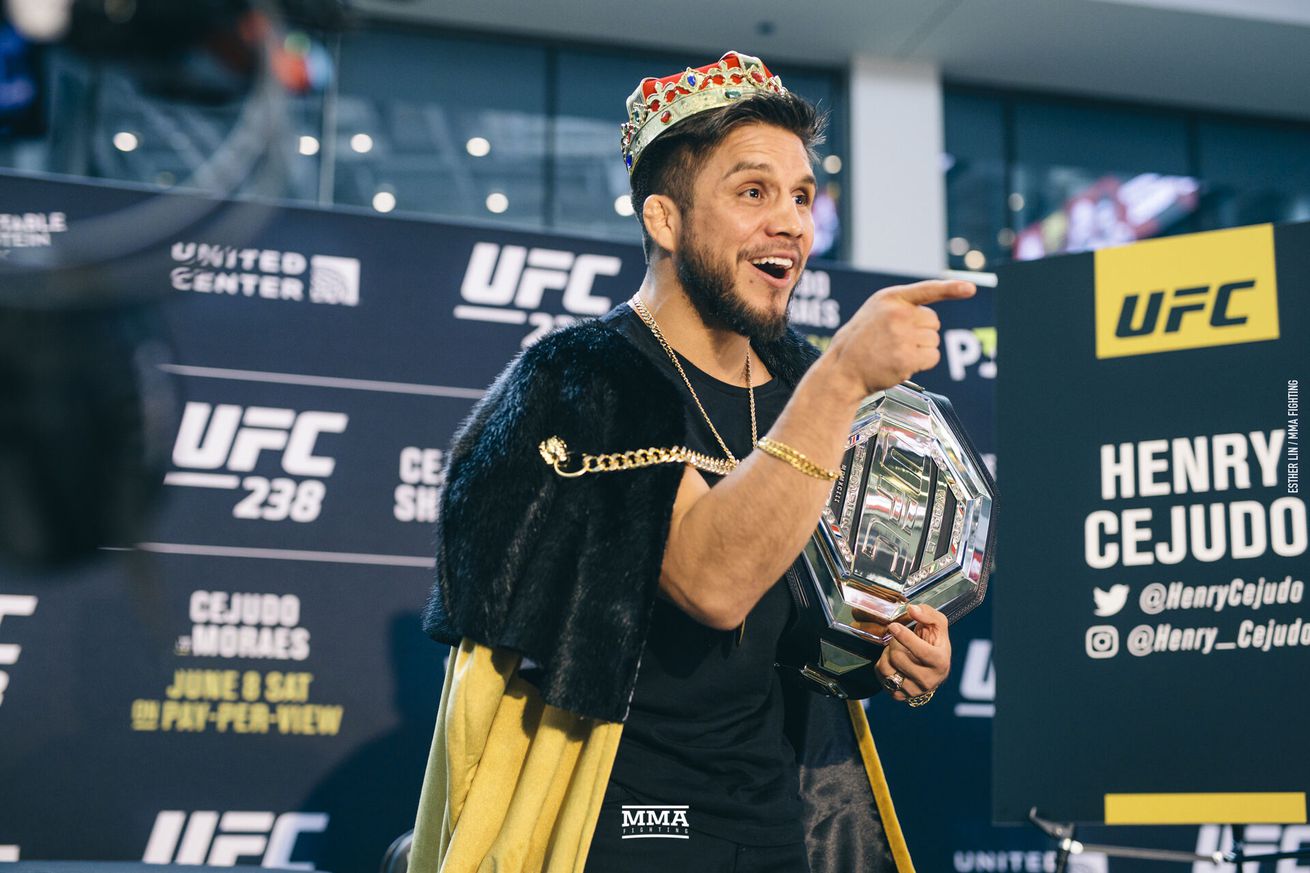 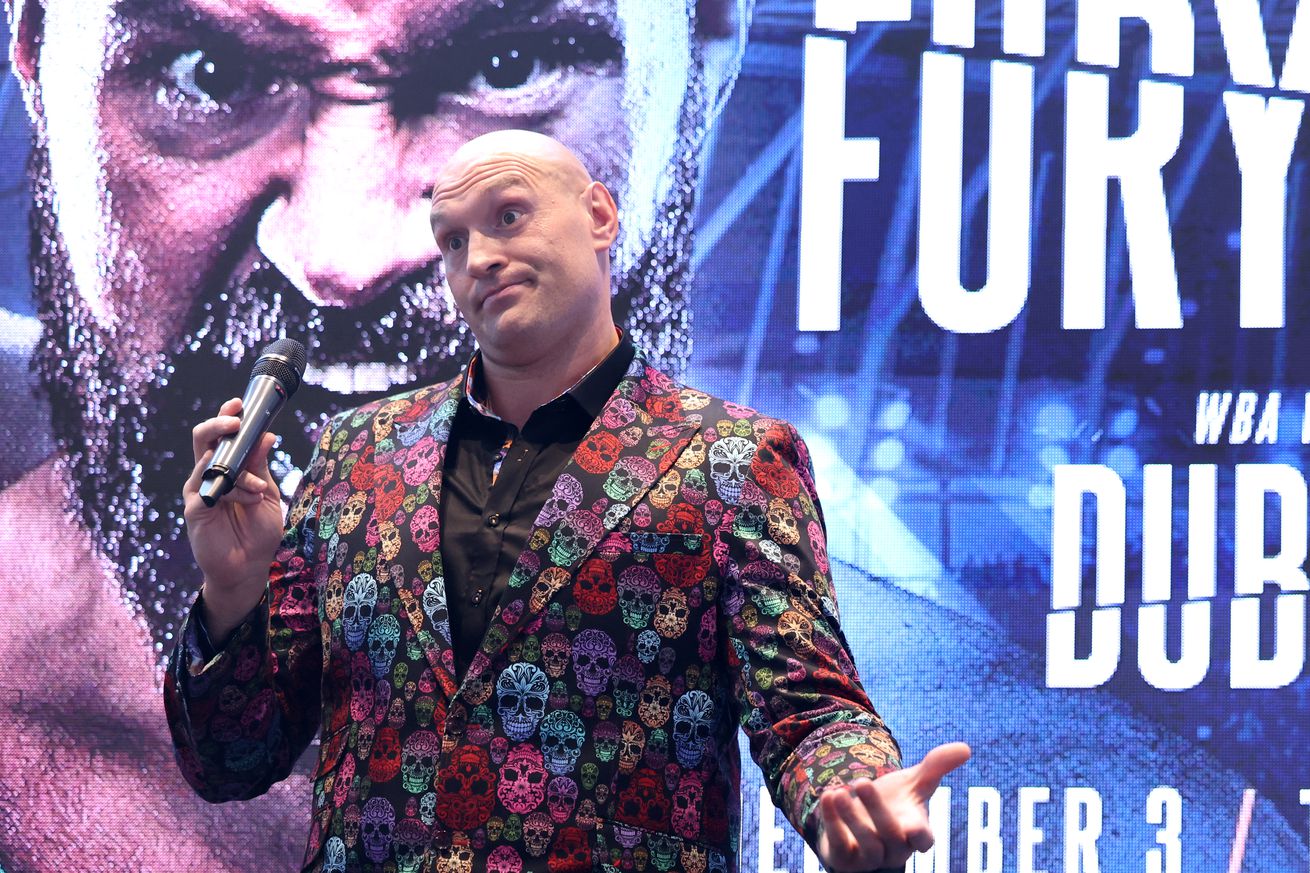 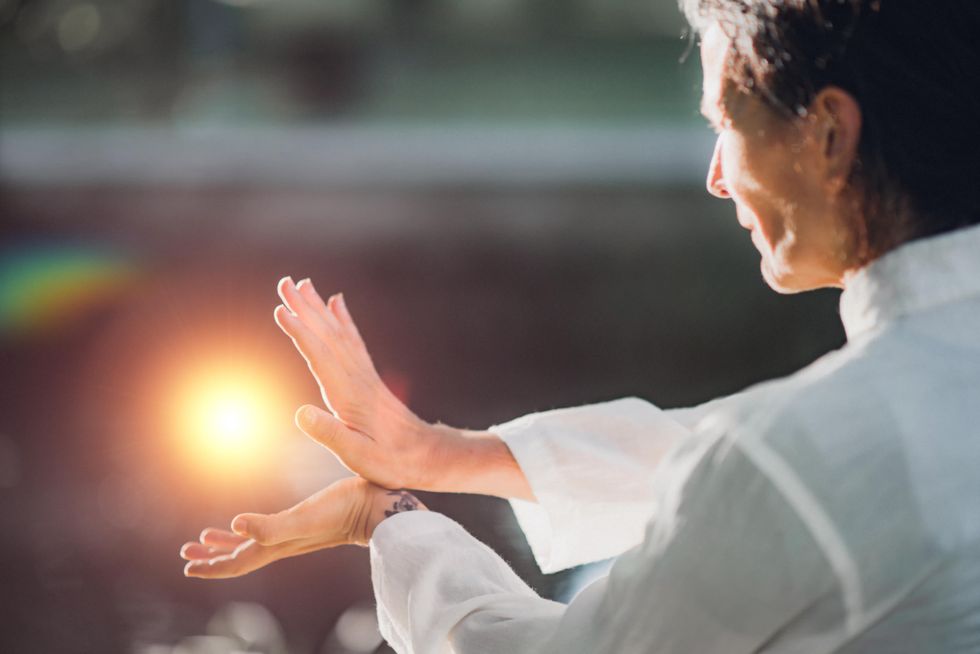 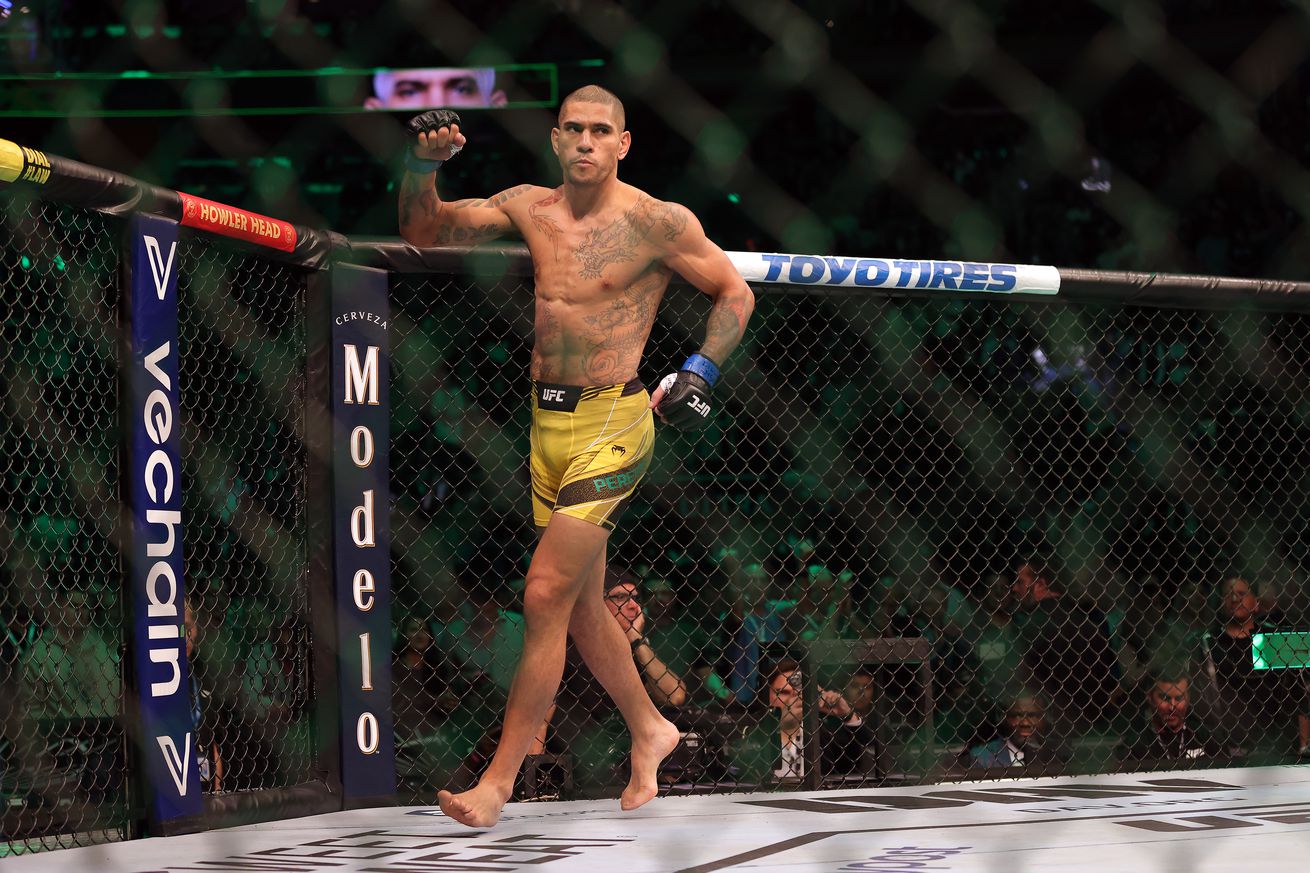