WASHINGTON — Northrop Grumman and AT&T said they will jointly develop a “digital battle network” that will use fifth-generation, or 5G, communications technology to support the sharing of critical information across military services and domains.

Playing off each other’s expertise — one primarily in defense and aerospace, the other in communications — the companies plan to deliver a “cost-effective, scalable, open-architecture” product to aid Joint All-Domain Command and Control, the Pentagon’s concept for connecting sensors from the Air Force, Army, Navy, Marine Corps and Space Force into a single network.

“Our collaboration with AT&T brings together some of the best capabilities in defense and commercial communications to meet the evolving requirements of JADC2,” Ben Davies, a vice president and general manager for the networked information solutions division at Northrop, said in a statement.

The prospective digital battle network will be born from a new, collaborative research-and-development framework and will be made possible by Northrop’s mission systems and AT&T 5G and other network assets.

Technology prototyping for the effort is expected to be underway within a year.

Northrop CEO Kathy Warden, speaking at the Axios What’s Next Summit this month, likened the network to the “internet of things” but for federal assets and military applications.

“There are all kinds of ways that our government uses technology today to share information and enable assets to work together. We have to think about that being done securely,” she said. “So, it’s not using commercial infrastructure directly, but it’s using the technologies that exist in the commercial world, like 5G.”

The public and private sectors have zeroed in on 5G — and its eventual successors — as a means to more quickly connect and communicate; the fifth generation promises faster speeds, lower latencies and other improvements. The jump in quality from 4G is expected to enhance intelligence, surveillance and reconnaissance systems as well as empower new methods of command and control.

“When we think about today’s environment,” Warden said at the summit, “it’s less about the traditional arms race of the past, and it’s more about the technology race of today and the future.”

Other companies, such as Lockheed Martin, Microsoft, Intel and Verizon, are also playing in the 5G military sandbox.

Lockheed in February announced a $19.3 million deal with the Department of Defense to create a 5G communications infrastructure test bed in California for the Marine Corps and others. 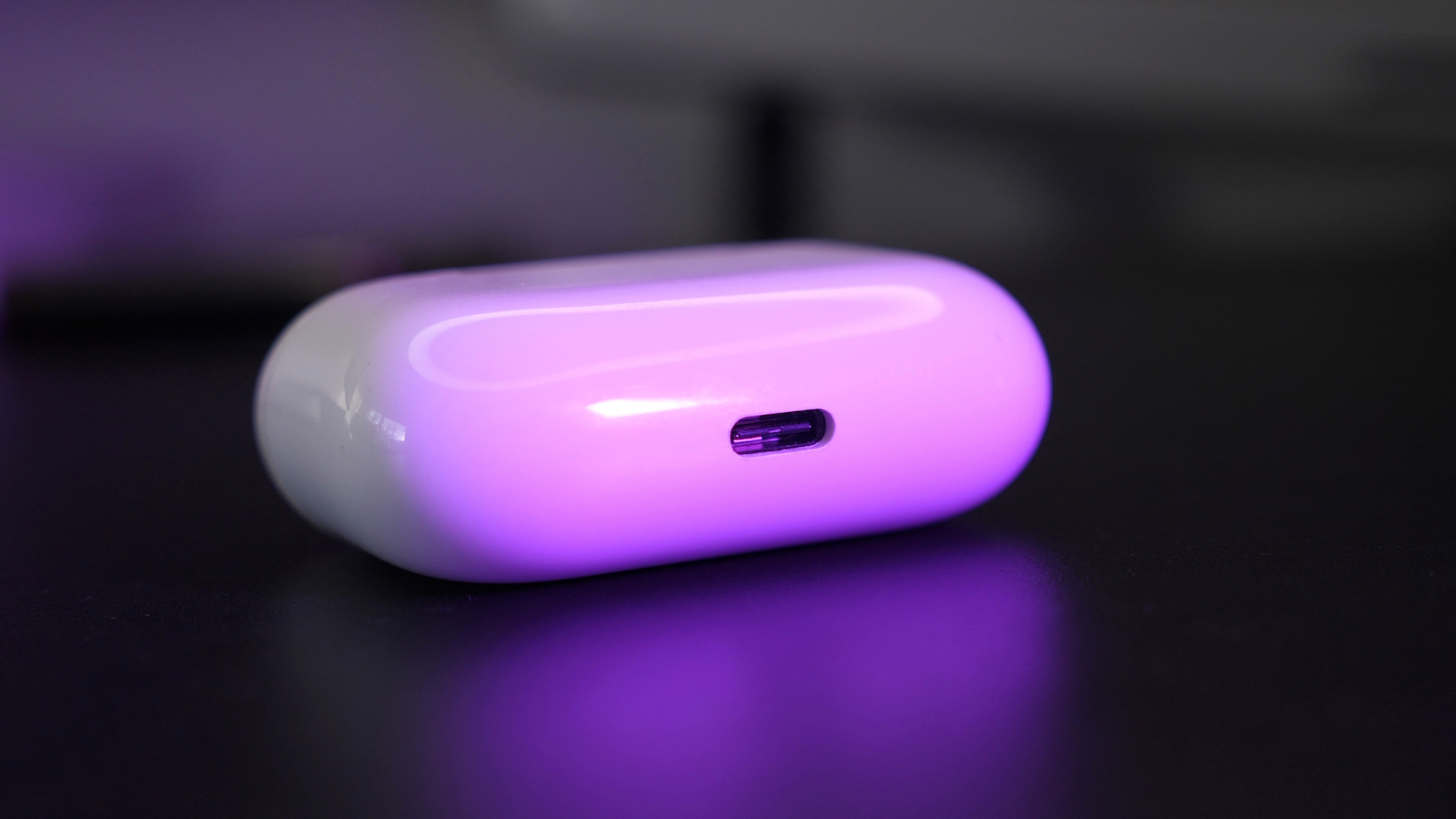 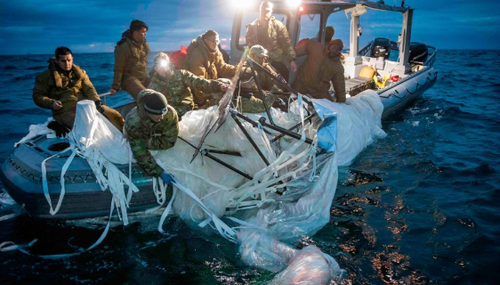 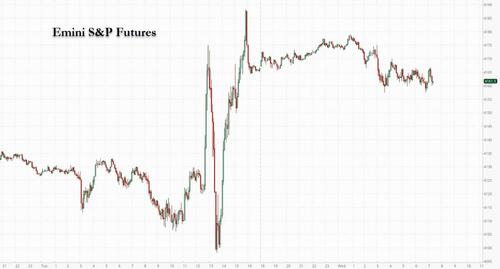 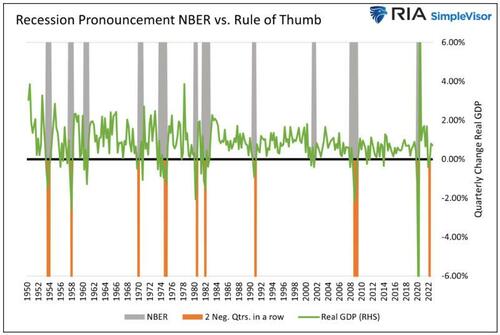 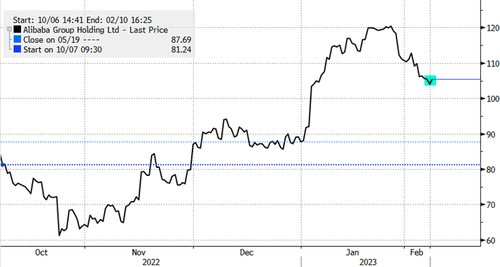 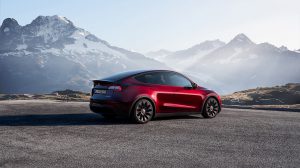 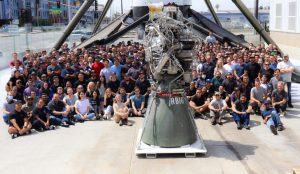 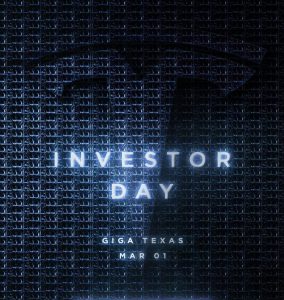 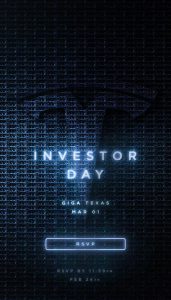