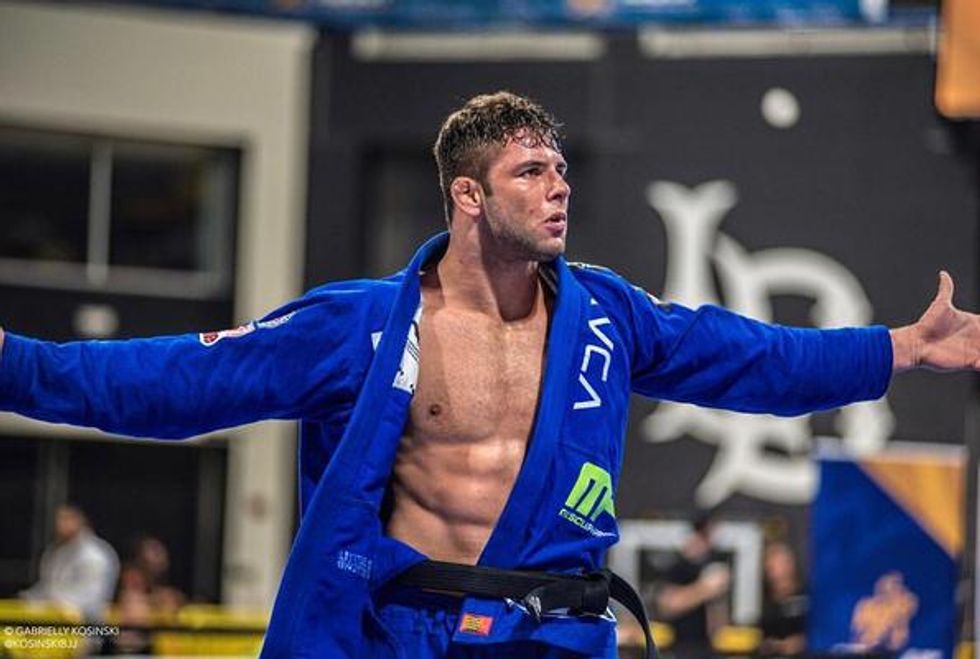 ONE Championship’s arrival on U.S. soil has everybody excited, including one of the sport’s greatest heavyweight talents. When ONE debuts in Colorado on May 5 with ONE on Prime Video 10: Johnson vs. Moraes III, Marcus “Buchecha” Almeida is hoping his name will be included on the card.

“I am very happy with this news. Fighting in this event would be amazing! ONE’s first time in the U.S., and I’ve lived in the U.S. for 12 years, so it would be very special. I have many fans in Brazil and in the United States, and I have gained some fans in Asia as well. It would certainly be very special for me and for my career to have my first MMA fight in the United States,” said Almeida.

The date is perfect for the BJJ legend. “Buchecha” is not looking for an early 2023 return and feels like he will be ready to step back inside the Circle from any point after the first third of the new year. Although he has a return date in mind, he is not as sure about who he would like to see across from him inside the Circle.

“From May onwards would be perfect for me. About the opponent, it is very difficult to say, because the division is very busy. In the last few cards, a lot of heavyweights fought. Some guys retired, like Brandon Vera, so I have no idea who my next opponent could be, but I’ll be prepared,” said “Buchecha.”

Atop the marquee will be the third installment of Demetrious Johnson vs. Adriano Moraes. The series has been atop the bill for major ONE events since the first meeting at ONE on TNT I. The second encounter ushered in the Prime Video partnership at ONE on Prime Video 1. Now the trilogy bout will bring ONE to the U.S.

For Buchecha, he will side with his friend and American Top Team teammate.

“Premiere in the U.S. and with this trilogy as the main event – it couldn’t be better. In the first fight, Adriano knocked him out with a knee, and in the second, he was knocked out by D.J. with a knee,” said the Brazilian heavyweight.

“They even got bonuses for their performances in those fights. This fight will be the tiebreaker, so I’m sure they’ll do their best in training and arrive very well-prepared.”

“I’m going to support Adriano Moraes. I’m sure that Adriano will arrive better than ever for this fight. He learned a lot in that last defeat, so I have faith that this time he’ll come out with the win and will take back the belt.”

ONE on Prime Video 10: Johnson vs. Moraes III will air live and free to all U.S. and Canadian Prime Video subscribers. Tickets are not on sale yet, but fans can sign-up for priority ticket access via this link.

Subscribe and turn on notifications to get the latest ONE content: http://bit.ly/ONECHAMPIONSHIPTo watch ONE events in most regions, visit: https://watch.one…