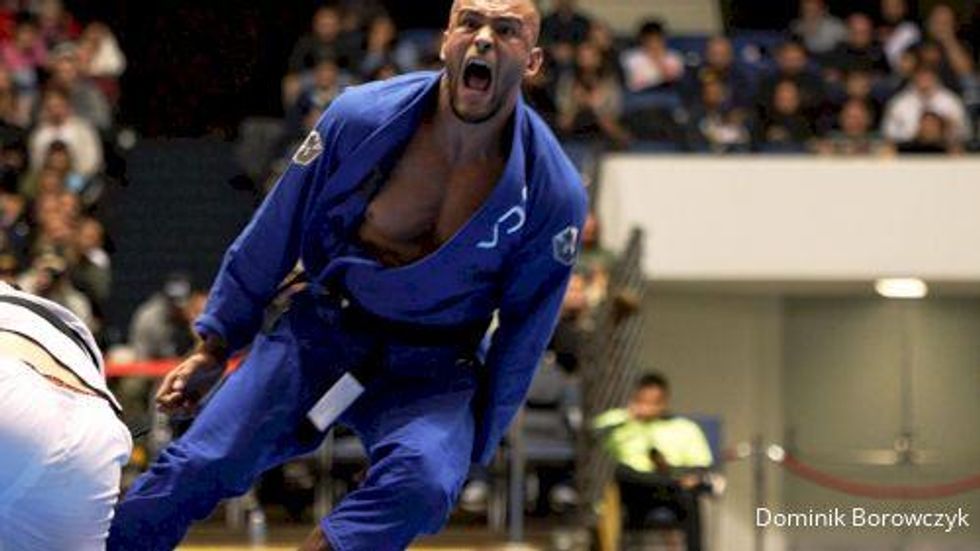 Brazil’s Henrique “Ceconi” Cardoso and America’s Elisabeth Clay both claimed double gold at this weekend’s International Brazilian Jiu-Jitsu Federation No-Gi World Championships in Anaheim, Calif. Cardoso used a strong wrestling game to outpoint all his opponents en route to capturing the men’s super heavyweight division. He then turned around and won the open weight class taking the finals in a walk over from the ageless Roberto “Cyborg” Abreu. Abreu, who will turn 42 later this month, did manage to add the ultra heavyweight division title to his lengthy resume of accomplishments.

Clay submitted all her opponents in capturing the women’s middleweight division. In the open weight championship, she then got some measure of revenge against rival Amy Campo who earlier earned the medium heavyweight title. Campo defeated Clay back in December at the ADCC World Championships but this time Clay emerged victorious taking the title in a 2-0 points decision.