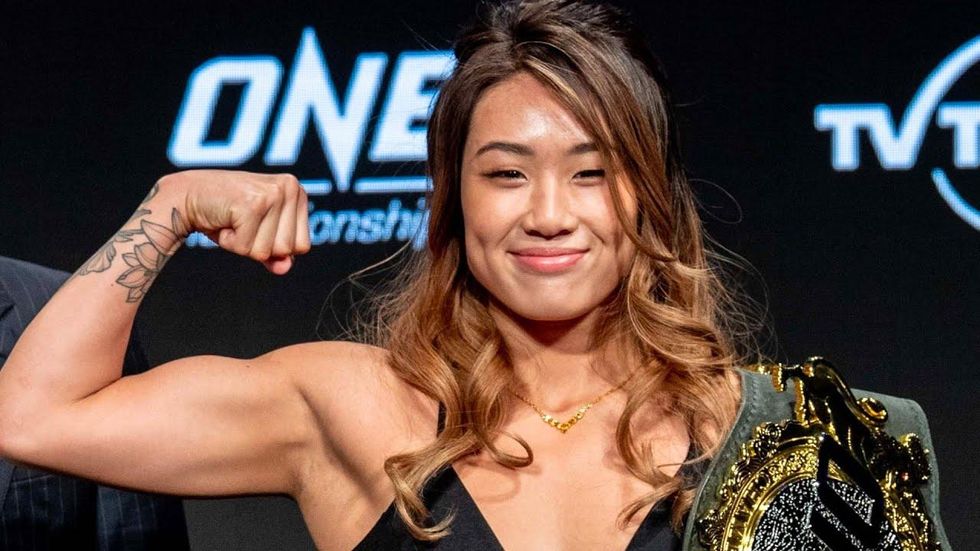 ONE Championship has loaded the card for their next event in U.S. primetime. ONE on Prime Video 2: Xiong vs. Lee III goes down on Friday, September 30, with a 10-bout slate sure to thrill.

Mikey Musumeci and Cleber Sousa will settle their trilogy inside the Circle for the inaugural ONE Flyweight Submission Grappling World Championship. The pair are 1-1 currently, but this will be the biggest stage they have competed on against one another and for the biggest prize.

ONE revealed the four lead card bouts that will round out the action and set the tone for the night.

Heavyweight kickboxing sluggers Rade Opacic and Giannis Stoforidis collide in the opening contest. Opacic got off to a hot 4-0 start on the global stage but will be coming off his first loss against Guto Inocente in ONE for the matchup. Likewise, Stoforidis had his momentum stopped by Andrei Stoica.

Pound-for-pound great striker Anissa Meksen makes her return to the Circle for a Muay Thai battle against Daokongfah Banchamek. Although Daokongfah will be making her ONE debut, the Thai athlete holds a win over current ONE Atomweight Muay Thai World Champion Allycia Hellen Rodrigues.

In featherweight action, #2-ranked contender Kim Jae Woong will defend his ranking against the talented Shamil Gasanov. The 12-0 Russian has a chance to immediately knock off a top contender and be a major player in the talent-rich division.

Capping off the lead card will be a featherweight kickboxing battle worthy of all the hyperbole. Marat Grigorian and Tayfun Ozcan will exchange leather inside the Circle, with both men hoping to signal they are ready for a shot at the gold later down the line.

ONE on Prime Video 2: Xiong vs. Lee III Full Card

Kickboxing great Anissa Meksen put on a striking clinic against Estonian phenom Marie Ruumet in their Muay Thai clash at ONE 156: Eersel vs. Sadikovic!#ONE15… 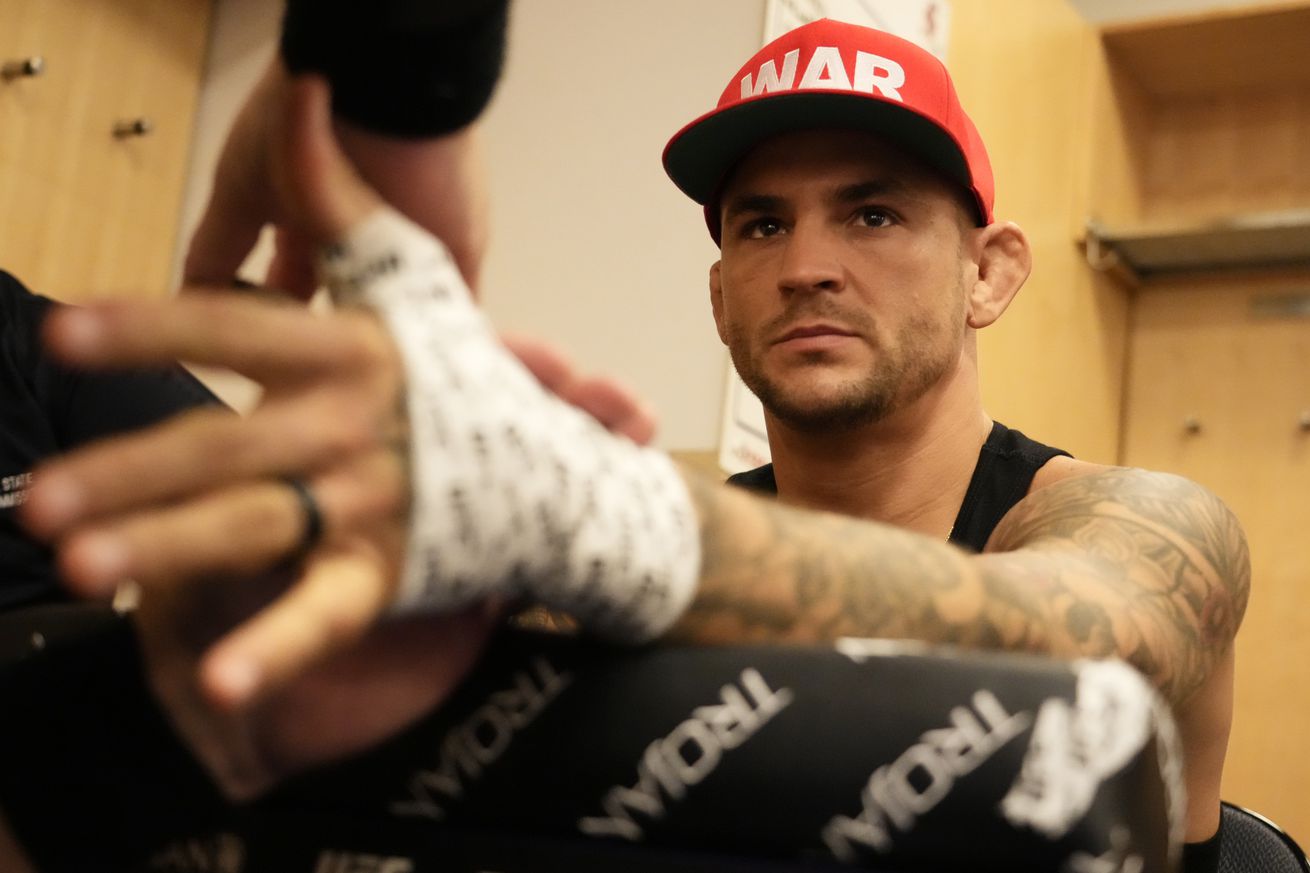