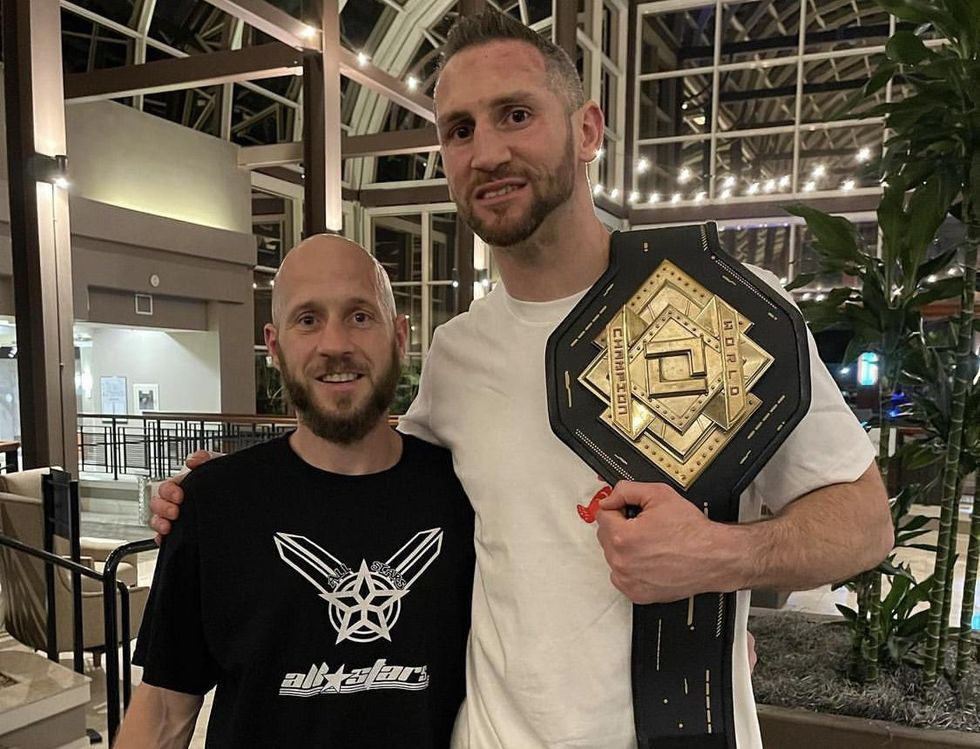 Two sport karate icons dropped into the Karate Combat pit on Saturday night. The first was Robbie Lavoie, one of the greatest superlightweights in the history of point fighting. This was the All Star’s first bout for the promotion as he took on Frenchman Mouley Oudoud.

Oudoud continued forward motion for the majority of the fight, which swayed the commentators to believe that he was winning. However, as we have seen him do so effectively in sport karate tournaments, Lavoie strategically moved on the outside and patiently awaited his opportunities to connect with strikes of his own. Ultimately, Lavoie landed more significant strikes than his opponent and was rightfully awarded victory by the judges after three exciting rounds.

In the main event of the evening, the legendary Ross “Turbo” Levine challenged defending middleweight champion Shahin Atamov of Azerbaijan. As Robin Black pointed out on the broadcast, Levine was going to look to maintain order in the bout as Atamov wanted to bring chaos. It was evident early in the match that Levine’s spacing and fakes from being a point fighter combined with his effective leg kicks from Muay Thai training allowed him to dictate the flow of the fight.

Levine connected on a stiff right hook that dropped Atamov near the end of the first round. Over the next four rounds, Levine continued to march down Atamov and clip him with an array of effective strikes. The champion’s defense was enough to keep Levine from knocking him out, but not enough to keep his belt. Levine became the new Karate Combat Middleweight Champion by decision, then closed out the show with a heartfelt thank you to his parents during the post-fight interview.

Special thanks to SportMartialArts.com for the title image and for covering the Karate Combat Season 4 finale. Keep scrolling to watch the entire event on YouTube. For sport karate fans, Lavoie was the first bout of the evening and Levine was the last. 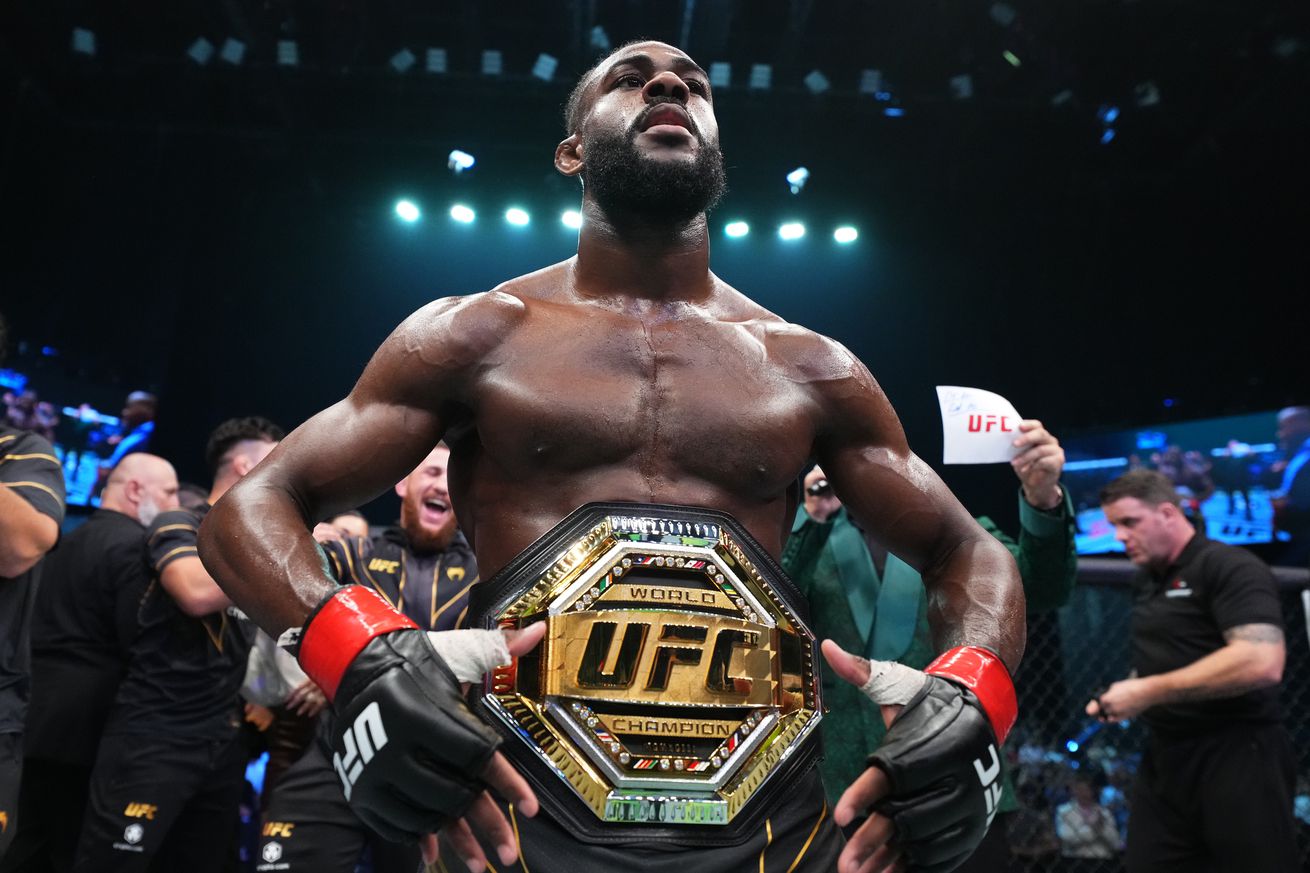 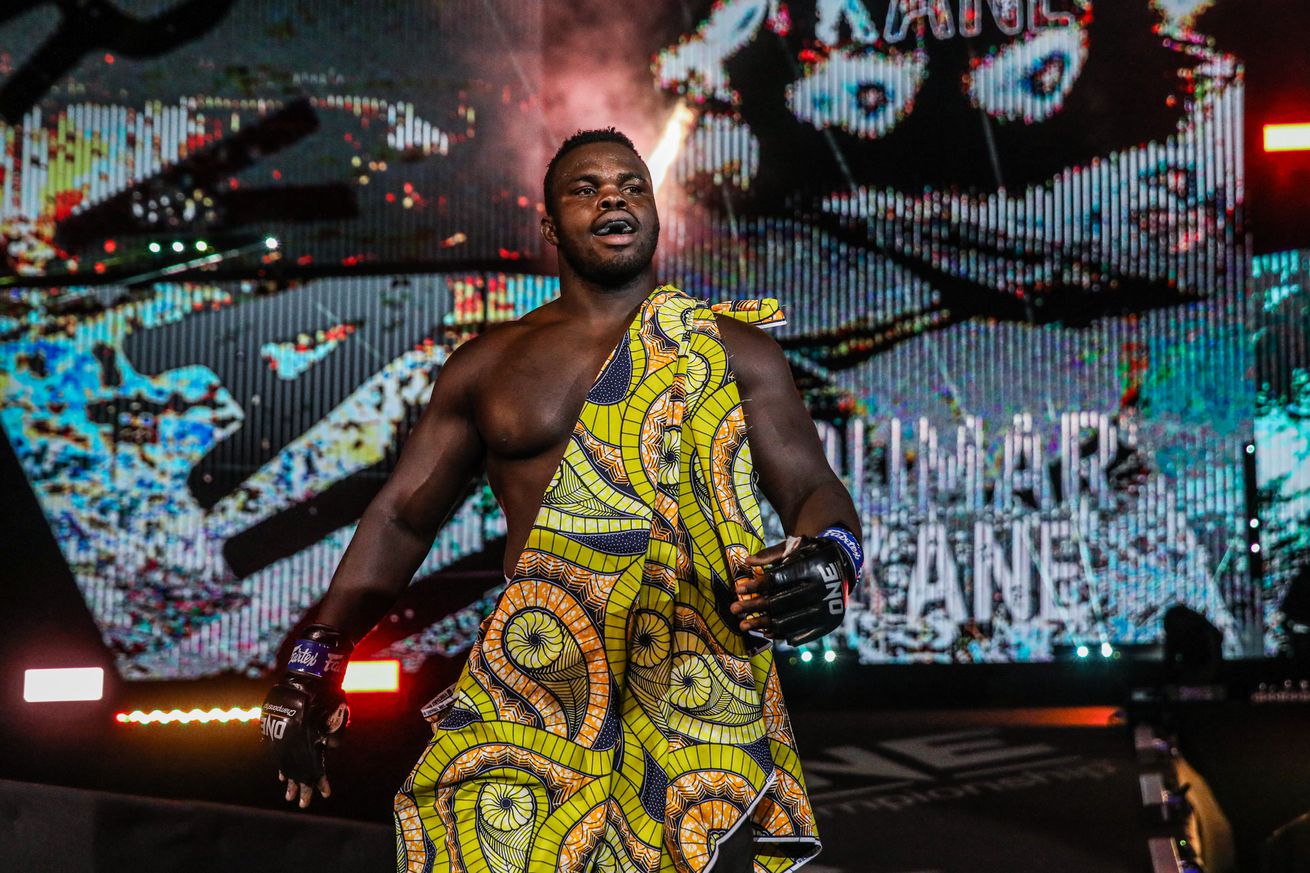 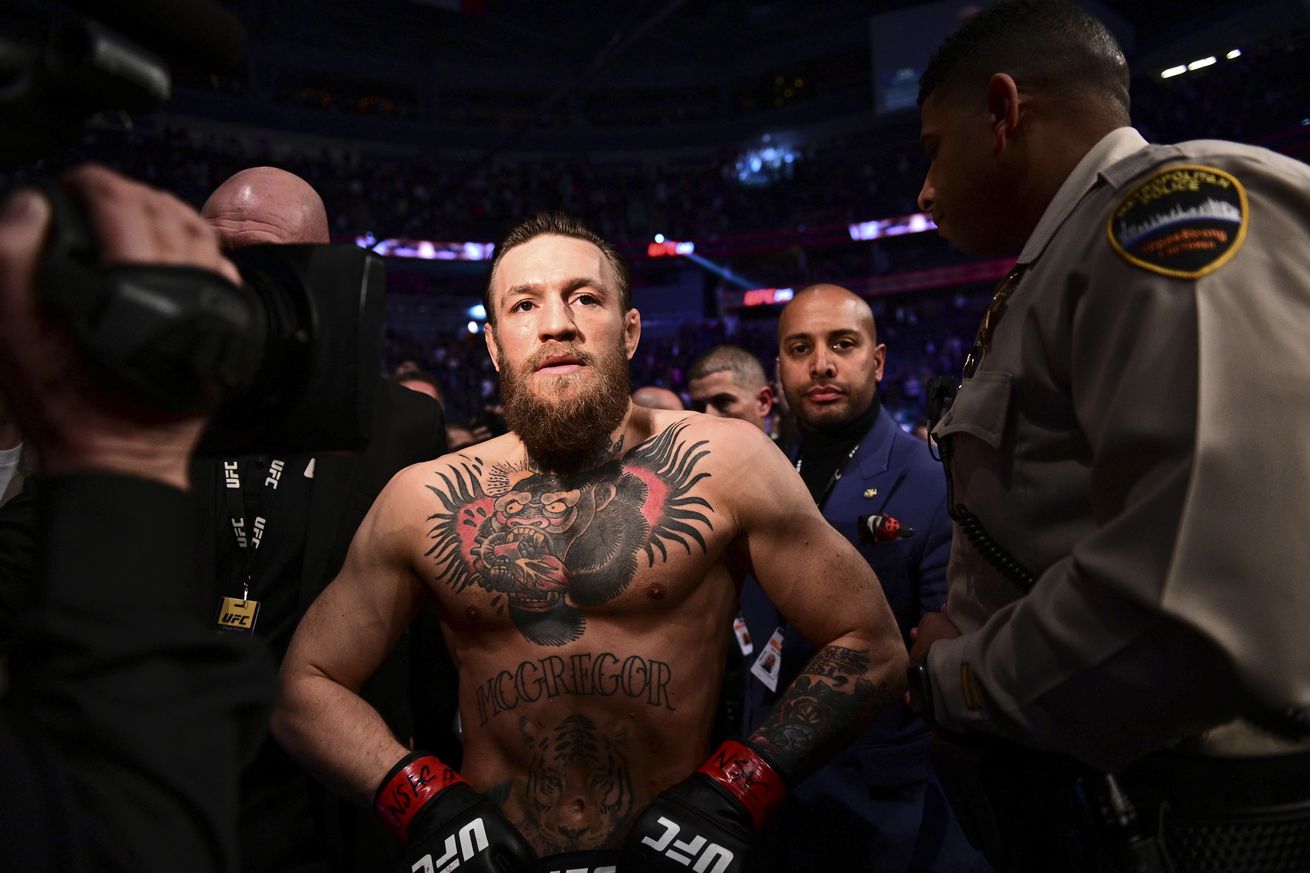 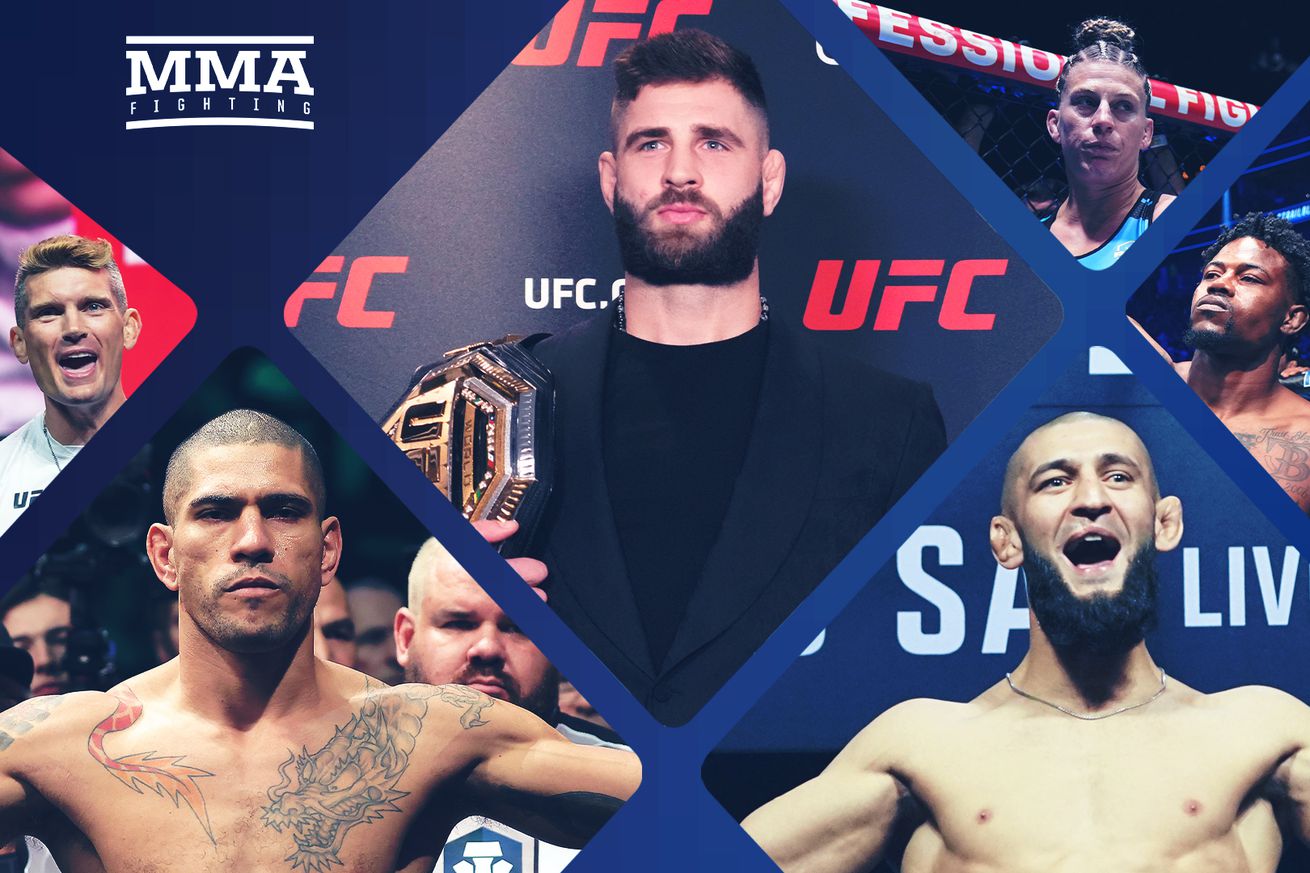 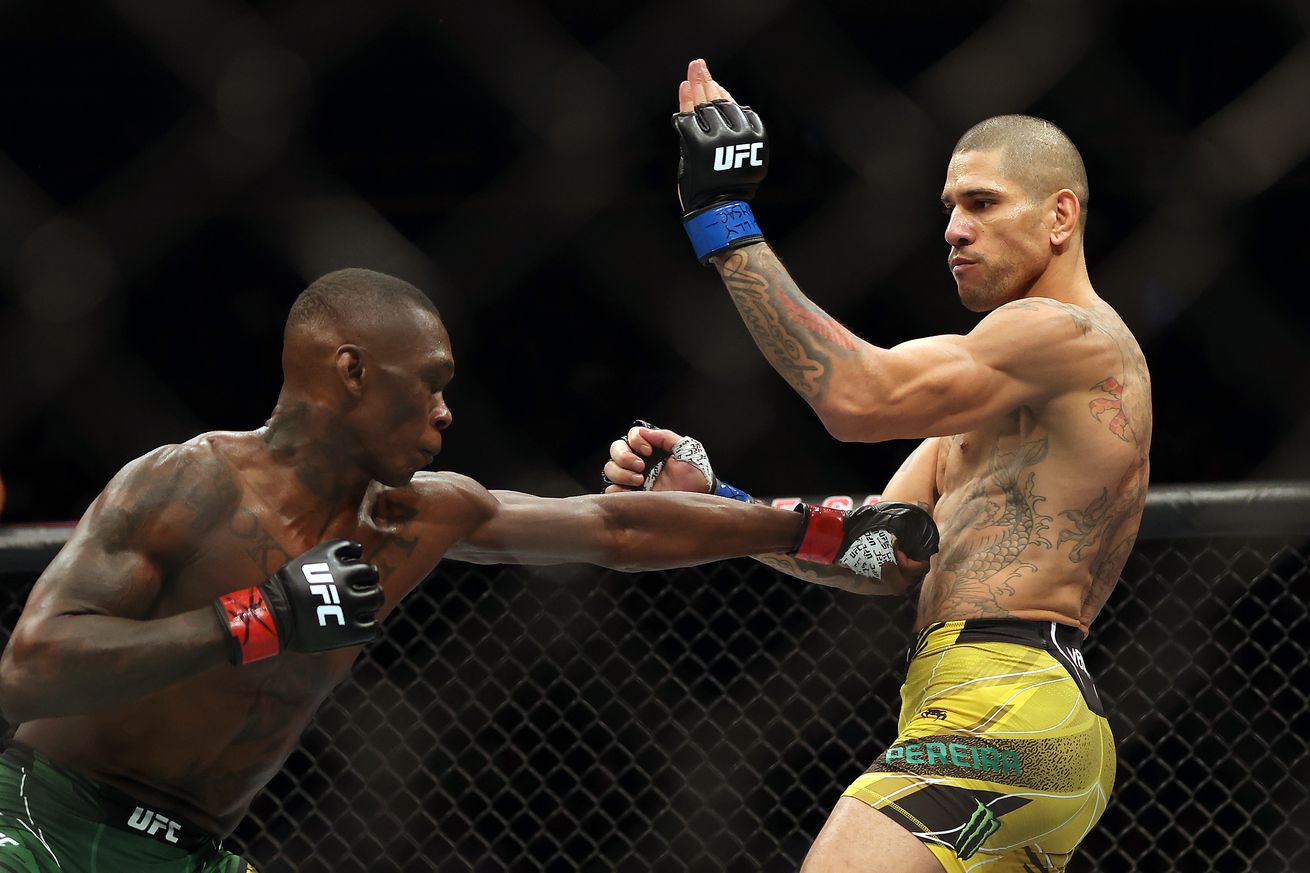