US citizens have short memories.  When the Soviet Union was occupying Afghanistan, they were supporting a Communist regime which was battling the Mujahideen.

The first communist organization in Afghanistan, Progressive Youth Organization (PYO) was formed in 1965. There were daily demonstrations, and street fighting between students, workers, and social justice activists and police and armed forces of King Zahir Shah. These struggles led to the formation of the PYO. A few circles of intellectuals and political activists came together to form the first communist organization to work for the goal of revolution in Afghanistan.

Interestingly, both Mujahideen and Taliban can be said to have been indirect creations of the US to fight the hegemony of Soviets during the cold war period.

The Taliban was formed in the early 1990s by an Afghan faction of Mujahideen, Islamic fighters who had resisted the Soviet occupation of Afghanistan (1979–89) with the covert backing of the U.S. Central Intelligence Agency and its Pakistani counterpart, the Inter-Services Intelligence directorate (ISI).

Skip forward to 2001.  The United States is occupying Afghanistan and battling the Taliban.  Who was their resistance?  The resistance was the generation of Afghanis who were born under Communist rule and influenced by a highly socialistic society prior to the Taliban takeover.  This is the generation that became politicians during the US occupation.

Now there is an outcry to save the Afghan citizens who assisted the US military.  But be careful.  Don’t rush to import these soon-to-be-citizens.  They were well paid by the US government for their work in Afghanistan.  That doesn’t justify asylum.

The Democrats will be looking at these new Afghani imports as future voters who were saved by the Biden administration.  Combine this with the constant influx of immigrants through the southern border.  A few thousand of these immigrants dropped into critical districts can sway an election, as we learned in 2020. 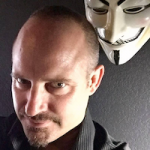 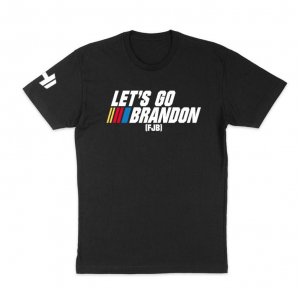 Influenza Statistics from the CDC 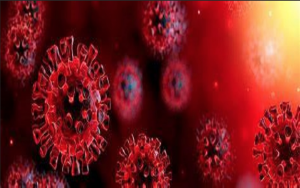 The FDA Comes Clean on the Efficacy of the PCR Covid 19 Tests! 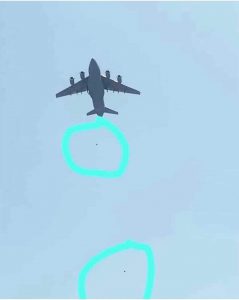 Hold On To Your Freedom

Natural Antibodies Are Working Better Than The Vaccine