Today after the bell, U.S. ride-hailing company Lyft reported its second quarter financial performance. In aggregate the company’s performance was a rebound from the year-ago second quarter, which was heavily impacted by the onset of the COVID-19 pandemic and resulting lockdowns in the United States.

Lyft also managed to produce positive adjusted EBITDA in the quarter, a profit metric favored by technology upstarts that have yet to generate net income, a stricter method of calculating profitability. Adjusted EBITDA for the second quarter was $23.8 million.

Shares of Lyft are up nearly 7% in after-hours trading following the company’s financial report.

Lyft reported revenue of $765 million in the second quarter, more than double the $339.3 million million it brought in during the same period last year. While that is remarkable, remember last year at this time the economy and ride-hailing were getting pummeled by the COVID-19 pandemic. In other words, we expected this.

Importantly, Lyft’s Q2 revenue grew 25.6% over last quarter’s of $609 million. That means that despite rising case counts in the United States thanks to the Delta COVID-19 variant, Lyft still managed to grow.

Lyft’s growth bested street expectations, which anticipated revenues of $696.2 million, per Yahoo Finance data. Despite this growth, Lyft is still losing money when all costs are counted. Lyft reported a net loss of $251.9 million in the second quarter, a 42% improvement from the $437.1 million it lost in the same period last year, but still a steeply negative figure.

In the second quarter, Lyft’s aggregate spend on cost of revenue related expenses rose, though that was to be expected given how sharply its revenues themselves expanded compared to the year-ago period. The company also managed to curtail G&A costs, and its “operations and support” line item. However, R&D costs and S&M expenses both expanded compared to the year-ago quarter.

Finally on numbers, what about cash? Despite managing to generate positive adjusted EBITDA in the last three months, Lyft operations consumed $37.5 million in cash during the quarter. Lyft’s operations have not generated positive cash flow since Q3 2019. But don’t worry that Lyft is about to run out of funds — it has more than $2 billion in cash to support its growth.

There are signs that Lyft’s business is maturing into something more profitable than it once was. The company’s contribution margin, a non-GAAP figure that is used to indicate profitability of its ride-hailing model sans corporate costs, rose to 59.1% in the second quarter, an all-time record result. In the year-ago period the metric fell to 34.6%, its worst result since Q1 2017.

That doesn’t mean the company isn’t interested in getting into the robotaxi game.

Last month, Lyft announced a partnership with Argo AI and Ford to launch at least 1,000 self-driving vehicles on Lyft’s ride-hailing network in a number of cities over the next five years, starting with Miami and Austin. The first Ford self-driving vehicles, which are equipped with Argo’s autonomous vehicle technology, will become available on Lyft’s app in Miami later this year.

TechCrunch has tuned into the Lyft call and will update this story as needed.

Today after the bell, U.S. ride-hailing company Lyft reported its second quarter financial performance. In aggregate the company’s performance was a rebound from the year-ago second quarter, which was heavily impacted by the onset of the COVID-19 pandemic and resulting lockdowns in the United States. Lyft also managed to produce positive adjusted EBITDA in the 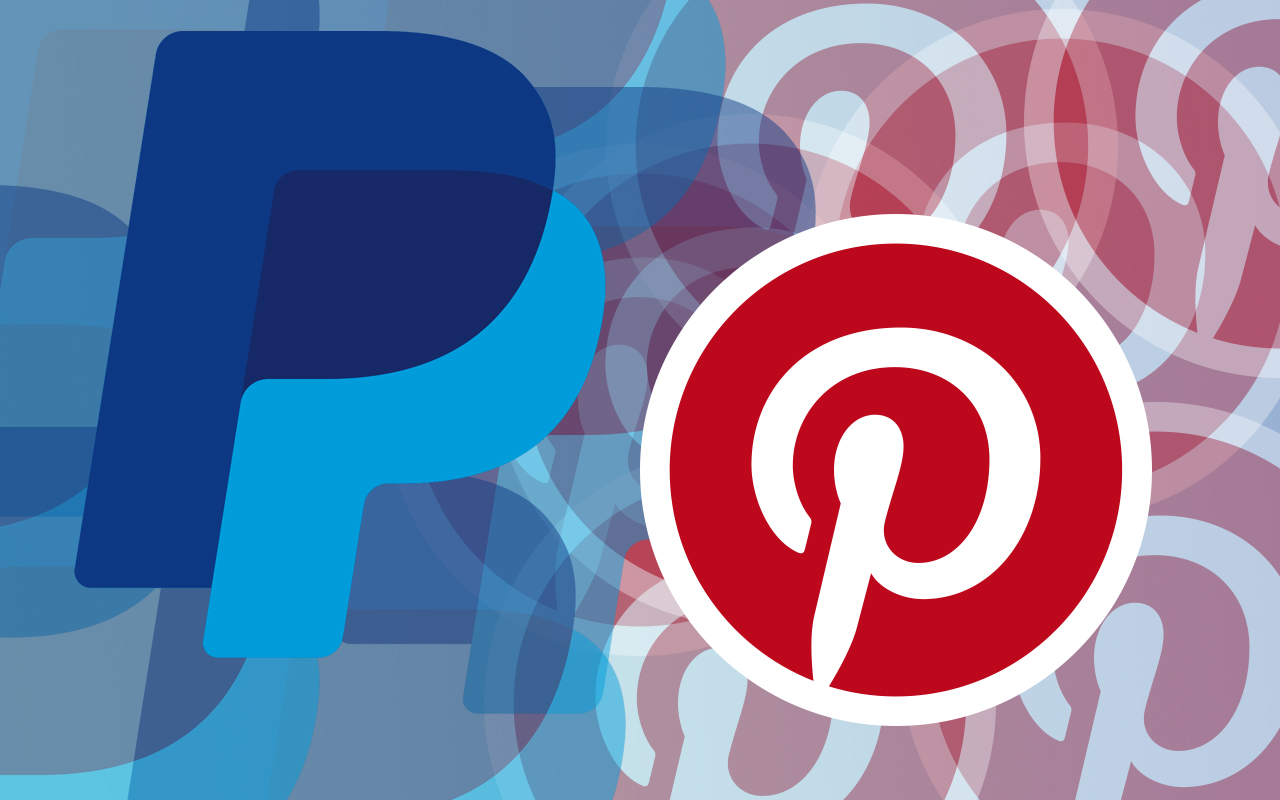 The return of text is inevitable

Employees are designing the workplace of the future