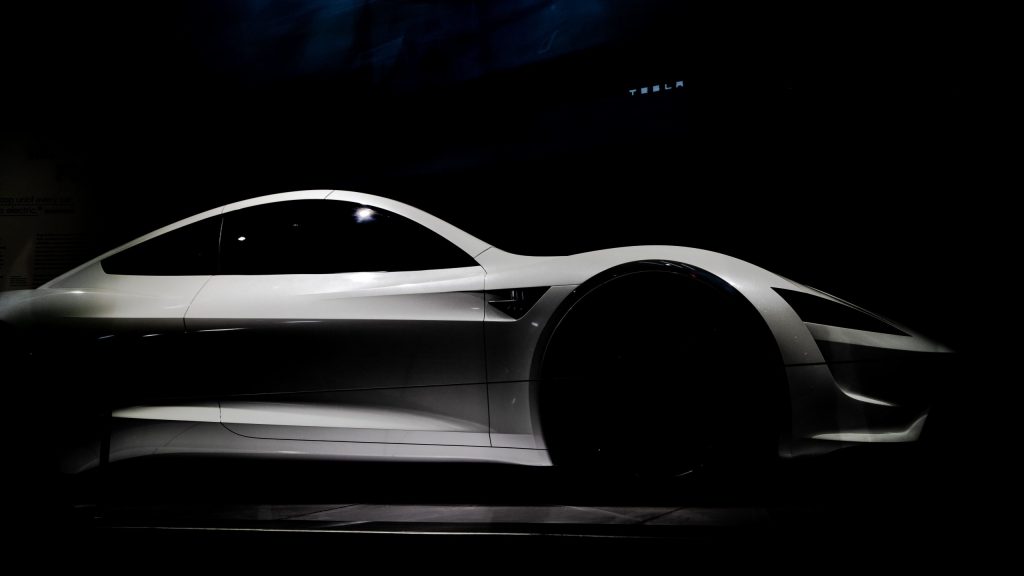 It’s been a long time since Tesla unveiled the Roadster 2.0. But despite its long delay, Tesla Chief Designer Franz von Holzhausen recently hinted that the wait for the all-electric supercar will definitely be worth it.

While speaking with host Ryan McCaffrey at the Ride the Lightning podcast, Franz von Holzhausen shared some key insights into the next-generation Roadster. The vehicle was unveiled in late 2017 together with the Tesla Semi, but it is yet to enter production. In comparison, the Tesla Semi started deliveries in early December last year.

As noted by the Chief Designer, Tesla is currently focusing on becoming a mass manufacturer of electric vehicles, so cars that are produced in limited quantities, like the Roadster 2.0, are not really front and center for now. Despite this, von Holzhausen stated that Tesla is developing the vehicle, and when it gets released, it will be better in every metric than the supercar that was unveiled in late 2017.

“We’re developing the car. I think you know we have priorities as a company, and the priorities are mass electrification. And Roadster is not a mass product. So unfortunately, you know it takes its kind of position, but we are working on it in earnest. And I think the time that we’ve taken has enabled us to really improve on basically every metric that we set out to establish when we first debuted that (car),” Franz said.

As for the Roadster 2.0’s performance, the Chief Designer noted that extrapolating the performance and usability of a Model S Plaid — and using some imagination in the process — would probably present a good idea of just how capable the all-electric supercar could be. This is a good point since the Model S Plaid has matched some of the Roadster 2.0 prototype’s general specs, save for its 620-mile range and 250+ mph top speed.

“I think if you can just extrapolate the performance and the usability of a Plaid Model S, and you can imagine where that could go, then I think your imagination takes you where we’re headed as well, in the capability and how much better the Roadster will be and the weight will be absolutely worth it. If you think about it, a Plaid Model S, it basically hits all the metrics that we said the Roadster could do, which seemed impossible for a car at that time. So imagine. Let your imagination run a little bit,” von Holzhausen noted.

The Tesla Chief Designer’s comment about the power inherent in the Model S Plaid and the Roadster’s weight is quite interesting. This is because even in its current state, the Model S Plaid’s full potential is yet to be unlocked. The Model S is also a very heavy and large car, so putting the unlocked version of the vehicle’s powertrain into a smaller, lighter package could definitely make a supercar that has what it takes to dominate the competition.

The post Tesla Roadster 2.0 to be better on “basically every metric” than prototype appeared first on TESLARATI.