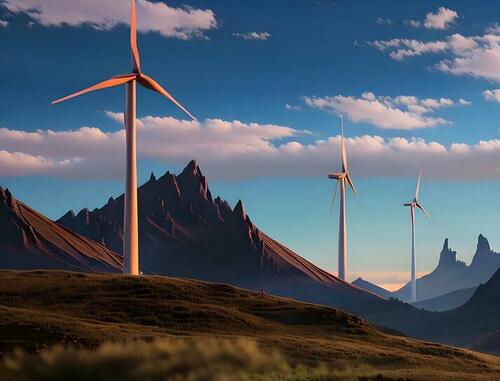 By the Eugyppius: A Plague Chronicle substack

Once again: You can have intermittent windmill power, or you can put everyone in a battery-powered car, but you can’t do both.

Klaus Müller, the president of the German Federal Network Agency [which regulates gas and electricity], has warned that the growing number of private electric car charging stations and electric-powered heat pumps could overload the power grid in Germany. “If very large numbers of new heat pumps and charging stations continue to be installed, then we’ll have to worry about overload problems and local power failures … if we do not act” …

According to the report, the … regulatory authority considers local low-voltage grids to be particularly susceptible to disruptions. The Agency has therefore published a strategy paper planning to ration the power consumption of heat pumps and electric car charging stations in times of high network utilisation. … Grid operators would then be forced to throttle the power supply to these systems … The plans for electricity rationing are slated to come into effect on 1 January 2024 …

Even in the event of power rationing, private charging stations would be able to draw enough power to charge an electric vehicle battery within three hours for a range of 50 kilometres, he said. Additionally … “nearly trouble-free continued operation” should still be possible for a large number of heat pumps.

It’s just great to hear that your driving might be limited to a 50-kilometre radius at any moment without notice, and also that your heaters will probably mostly work most of the time. This is what you get in Germany, for bending to generous state subsidies and messaging campaigns intended to accelerate the “energy transition,” a magical fantasy world of the future where everything will be powered by windmills and everyone will eat bio granola and wear Birkenstocks.

The Ukraine war is a catastrophe, but it has done us at least one crucial favor, by accelerating the German energy crisis. Because the truth is that we were always going to end up here, with too many electrical things and too little electricity to power them. It was just supposed to happen two or three decades from now, long after the reigning cast of Green luminaries had retired from public life.

Instead, all of these clowns are facing the mathematically certain and long-predicted consequences of their false promises right now. And it looks like their most committed supporters will be the first to suffer for their foolishness.