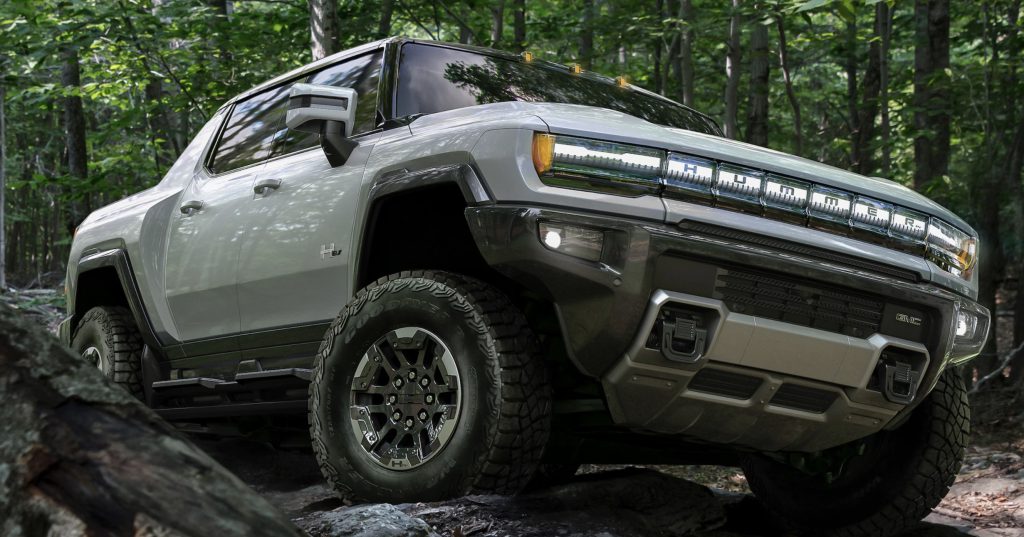 Electric vehicles are fundamentally different than combustion-powered cars. They don’t pollute the air when they operate, they’re very quiet, and they tend to have impressive performance. They are also heavy, thanks to their battery packs. This is true for most of the market’s most notable EVs, which have a range of about 300 miles or more.

And this, at least according to the National Transportation Safety Board (NTSB), could be a problem. On Wednesday, 15th NTSB Chair Jennifer L. Homendy shared some of her issues with electric vehicles during a speech in Washington to the Transportation Research Board. Homendy cited the GMC Hummer EV’s weight in particular, as the vehicle is so heavy that its 2,900-pound (1,300 kilogram) battery pack alone weighs about the same as a typical Honda Civic.

“I’m concerned about the increased risk of severe injury and death for all road users from heavier curb weights and increasing size, power, and performance of vehicles on our roads, including electric vehicles,” she said.

Homendy also noted that while she is supportive of the Biden administration’s efforts to reduce carbon emissions from vehicles, she has concerns about the potential safety risks associated with increased electric vehicle use on roadways. “We have to be careful that we aren’t also creating unintended consequences: More death on our roads. Safety, especially when it comes to new transportation policies and new technologies, cannot be overlooked,” she said.

While the issue of vehicle weight is a valid concern, the NTSB official’s focus on electric vehicles seems like a miss at best. Vehicles in the United States have generally gotten heavier and larger, after all, even without electric vehicles being involved. A look at the size and weight of the country’s best-selling SUVs and pickup trucks over the years would highlight this point. Apart from this, electric vehicles such as Teslas tend to be equipped with a variety of safety features that prevent needless injuries.

One could argue that electric vehicles, provided that they are designed as well and equipped with software comparable to Tesla’s, actually make roads safer, not more dangerous. Roads are already dangerous enough with traditional combustion-powered cars, so organizations such as the NTSB would probably do a lot more good if it supports the development of systems that can avoid accidents altogether instead, such as Tesla’s Autopilot and Full Self-Driving suite and GM’s Super Cruise and Ultra Cruise.