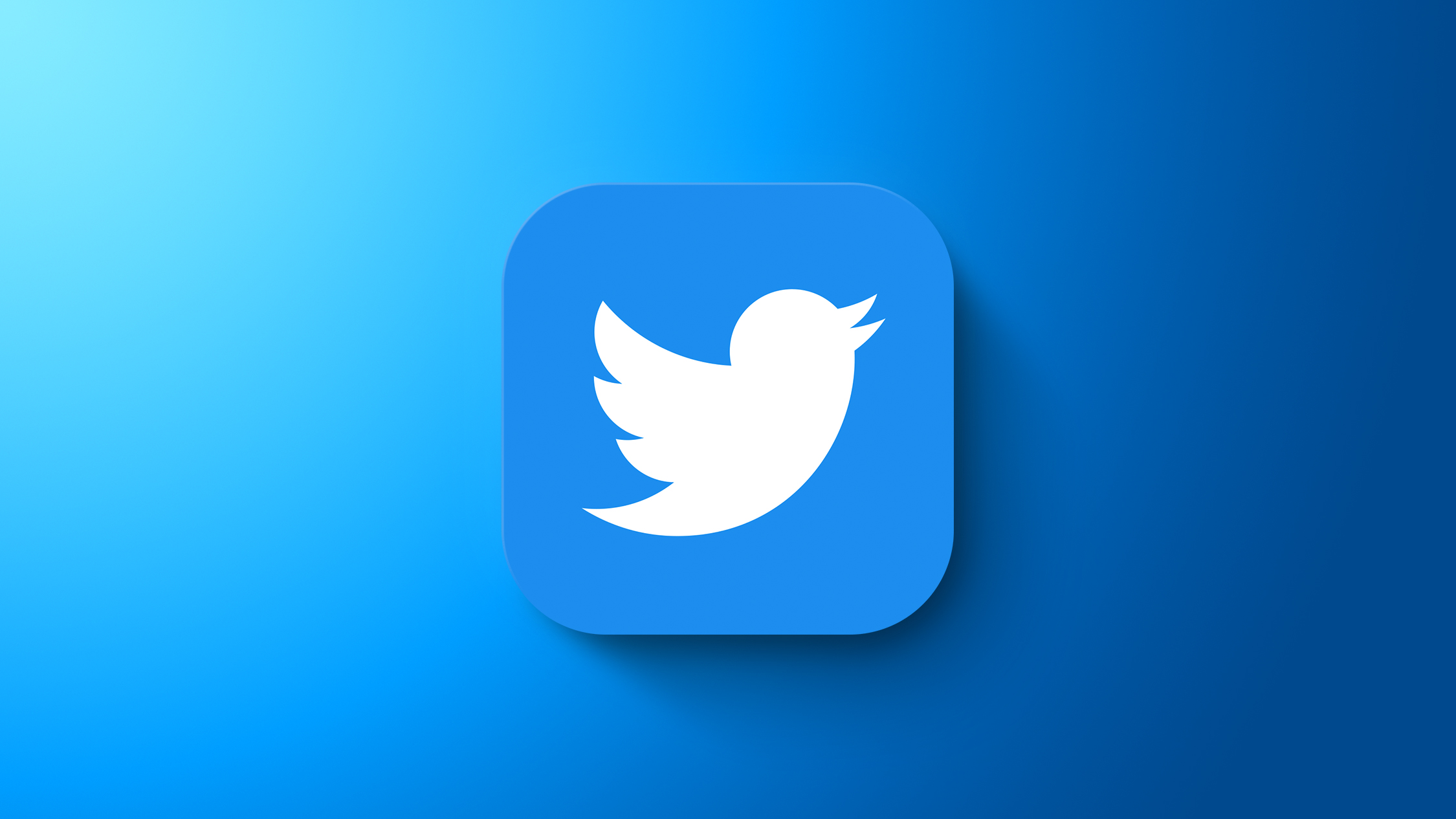 Twitter has made the algorithmic “For You” timeline the default feed that users see when they open the iOS app, a controversial change that the company has tried previously before rolling it back due to a pronounced backlash.

In a change that is sure to draw the ire of some users, Twitter has removed the sparkle-shaped icon from the top-right of the app’s interface that let users switch between “For You” and “Latest” and replaced it with two tabs called “For You” and “Following.”

While the change technically makes it easier to switch timelines – users can now just swipe between them instead of tapping the star icon – users on iOS will now always see the algorithmic “For You” tab when opening the app, whether they want to or not.

Another notable result of the change is that people who use pinned lists for alternative timelines will now need to perform more swipes to get to those lists.

The move comes after CEO Elon Musk last month tweeted that the “main timeline should allow for an easy sideways swipe between top, latest, trending, and topics you follow,” and said that the company would be making the changes soon. As of writing though, there are no options to swipe to trending or followed topics, while the old star button still exists on Android and the web.

The “For you” and “Following” tabs replace “Home” and “Latest” and will be pinned to the top of your timeline so you can easily switch between them. Swipe to switch timelines instead of tapping the ✨ icon.

Twitter originally used a reverse chronological feed, showing the newest tweets at the top of the app, before it switched to a timeline that placed a selection of top tweets first. That caused consternation among users, and Twitter eventually added the option to switch back to the pure chronological timeline.

As many will undoubtedly observe, Twitter’s decision to prioritize its algorithmic timeline now makes it more akin to the way TikTok works. TikTok learns what users tend to view and pushes them to more of the same suggested content with a similar “For You” feed, which boosts engagement. Whether Twitter’s algorithms will have the same success rate remains to be seen.

This article, “Twitter’s Algorithmic ‘For You’ Feed Becomes Default Timeline on iOS” first appeared on MacRumors.com 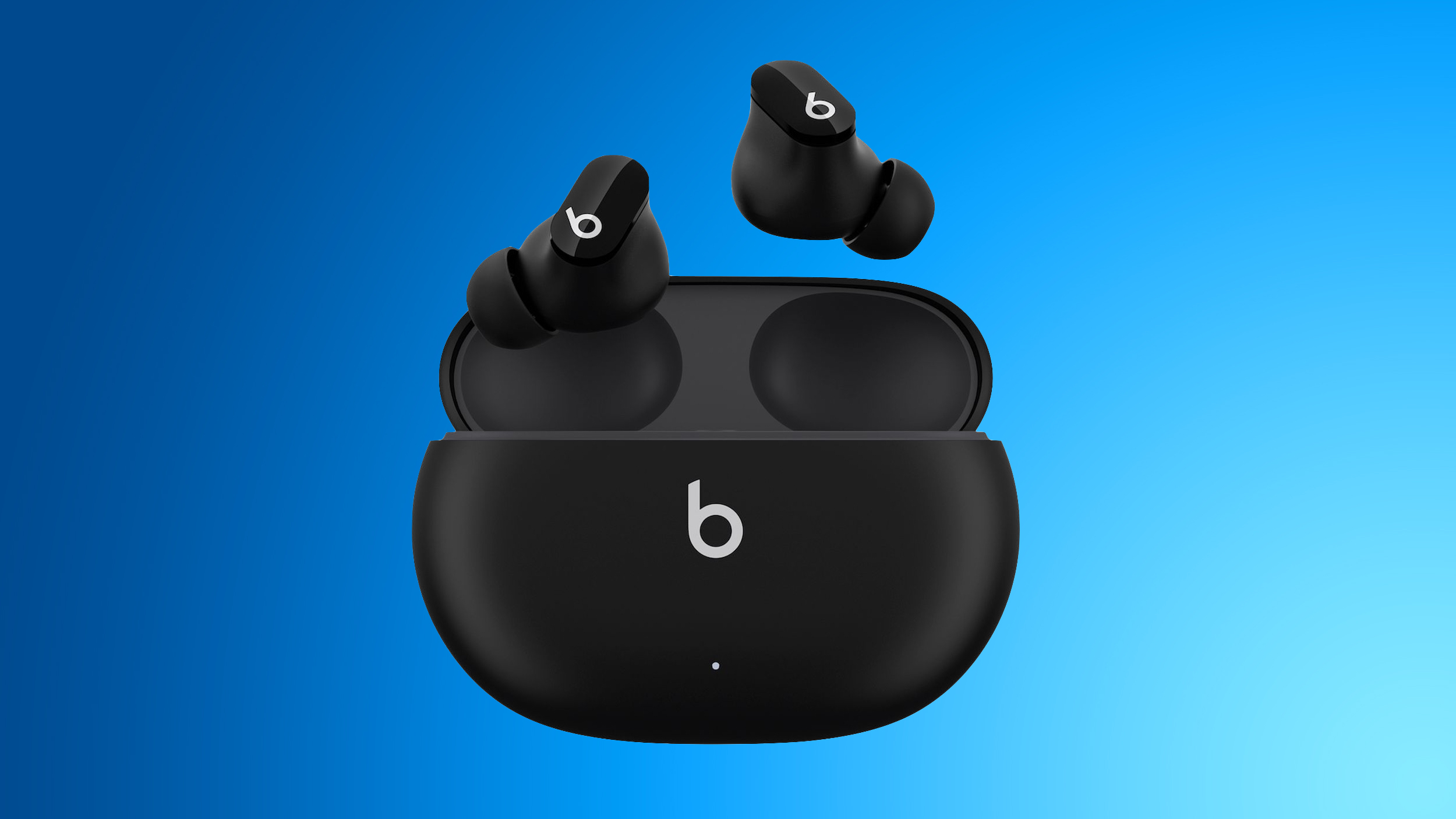 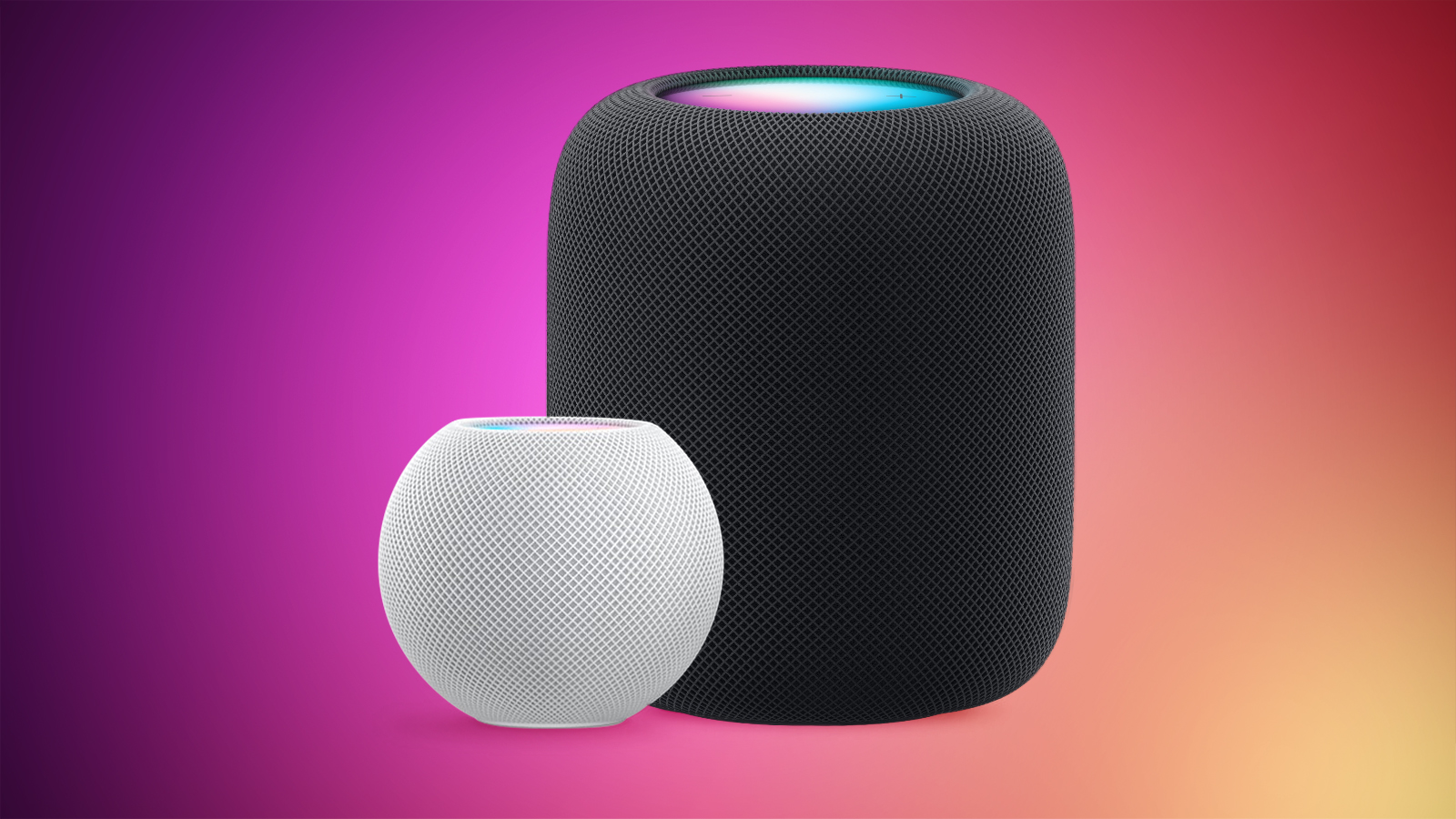