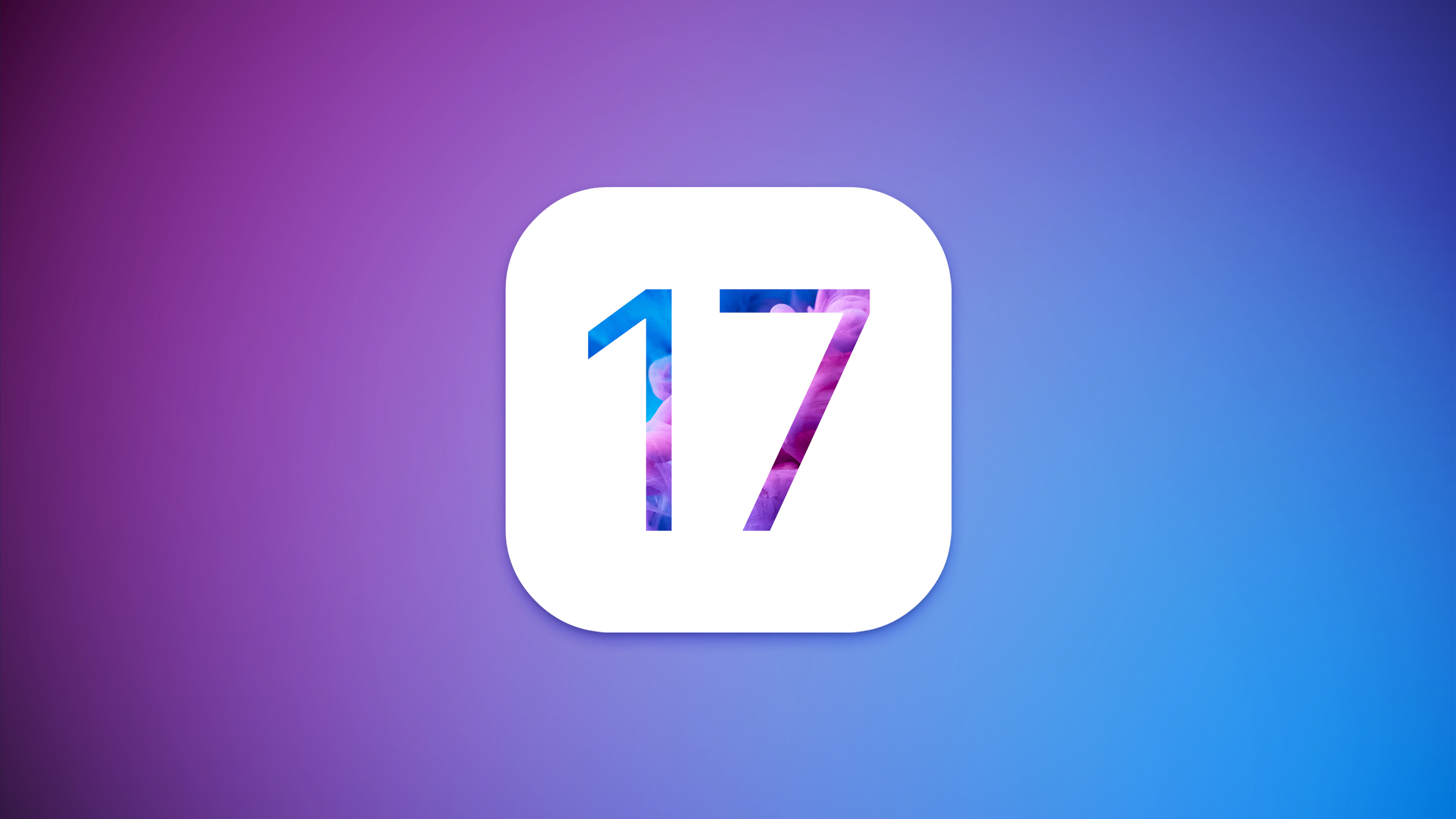 While there are still around five months remaining until Apple unveils iOS 17, we’re already able to piece together a few details about the upcoming software update based on Apple’s previous announcements and reported information.

Below, we’ve recapped everything that we have heard about iOS 17 so far. Apple is expected to announce iOS 17 alongside iPadOS 17, macOS 14, watchOS 10, and tvOS 17 at its annual developers conference WWDC in June, so it’s still early, and we’ll likely learn about additional features planned over the coming months.

Last month, Bloomberg‘s Mark Gurman reported that Apple was preparing to allow “alternative app stores” on the iPhone in order to comply with the European Union’s Digital Markets Act. The changes, which the report said are initially planned for Europe only, would allow iPhone users to install apps outside of Apple’s App Store.

Gurman said Apple was aiming for the changes to be ready as part of an “update to iOS 17,” meaning that the changes could be rolled out in a point update like iOS 17.1 or later. The law will become fully enforceable in March 2024.

At WWDC 2022, Apple previewed the next generation of CarPlay, which will feature support for multiple displays, widgets, and integration with vehicle functions like the instrument cluster, climate controls, and FM radio.

Apple said the first vehicles with support for the next-generation CarPlay experience will be announced in late 2023, and it’s likely that the connected iPhone will require iOS 17 or later. Apple said committed automakers include Acura, Audi, Ford, Honda, Jaguar, Land Rover, Mercedes-Benz, Nissan, Porsche, Volvo, and others.

Apple is widely expected to announce its long-awaited AR/VR headset this year, and iOS 17 would likely include support for the device before it launches. Apple could also announce other developer-focused software tools for the headset at WWDC.

iOS 17 may have “fewer major changes than originally planned” due to Apple’s focus on the “xrOS” operating system for its AR/VR headset, according to Gurman. This could result in iOS 17 having more of a focus on bug fixes and stability improvements, but it’s still early, so we haven’t heard much about exact features yet.
This article, “What to Expect From iOS 17 Later This Year” first appeared on MacRumors.com