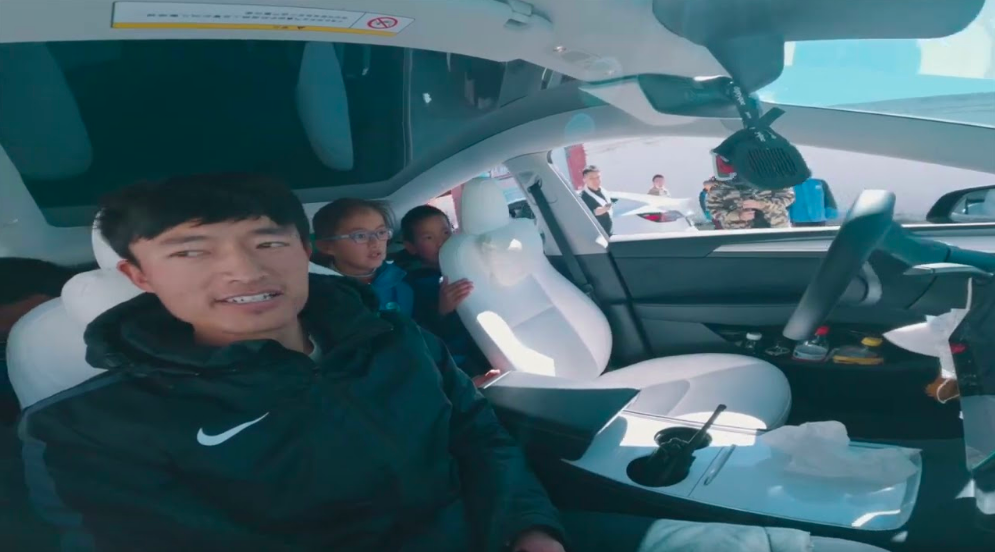 Tesla owners in China credit the company’s Supercharging network for a successful trip to the western Sichuan region for aid education. In a video shared by Tesla Asia, a group of owners traveled to the Yama Snow Mountain region to visit a welfare school that assisted over 300 children with special needs. Those children were graduating and continuing to high school. The children got to ride in the Tesla vehicles and learn about technology.

The group of owners credited Tesla’s Supercharging network for being able to make the journey to western Sichuan.

“Now you can travel freely in Sichuan without worrying about charging, as Superchargers have been spread all over the province,” Tesla Asia tweeted. The Tesla Xindugiao Supercharging Station is at an altitude of 3,300 kilometers, and the owners noted that Tesla’s Supercharging network covers the entire region of Sichuan province.

You can watch the video titled Guardians of the Snow Mountain below.

In a report written by Steady Compounding’s Thomas Chua, he noted that Tesla in 2022 was “drastically different from the Tesla before 2019.” The report analyzed the electric vehicle maker’s financial profile and noted that its economic moat mostly comprises its Supercharging network, brand following, and a few other things.

The post Tesla owners in China use Supercharging network to travel freely in Sichuan appeared first on TESLARATI. 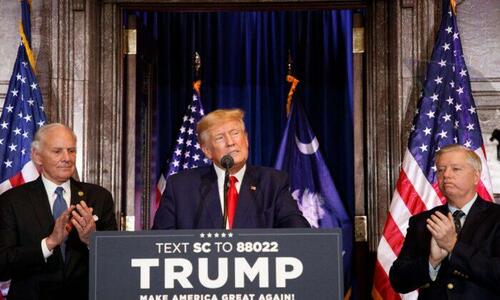