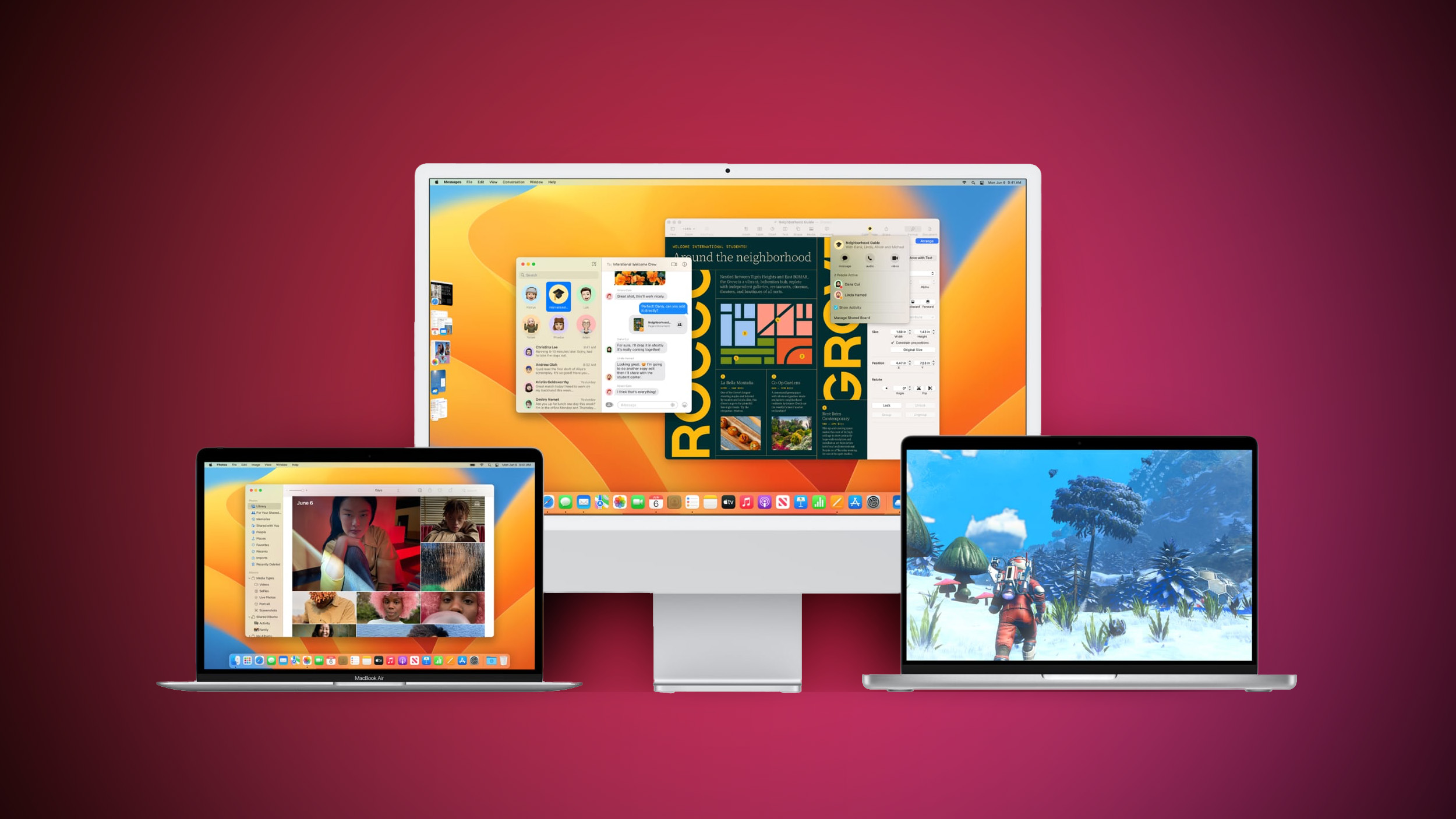 Registered developers can download the beta through the Apple Developer Center and after the appropriate profile is installed, betas will be available through the Software Update mechanism in System Settings.

The ‌macOS Ventura‌ 13.2 update introduces support for Security Keys for the Apple ID, allowing users to verify their identity with physical hardware rather than a digital device code. Security Keys offer additional protection for the ‌Apple ID‌, replacing the current verification codes provided on a secondary device when signing into a new device, signing into iCloud, using the Apple Store, and more.