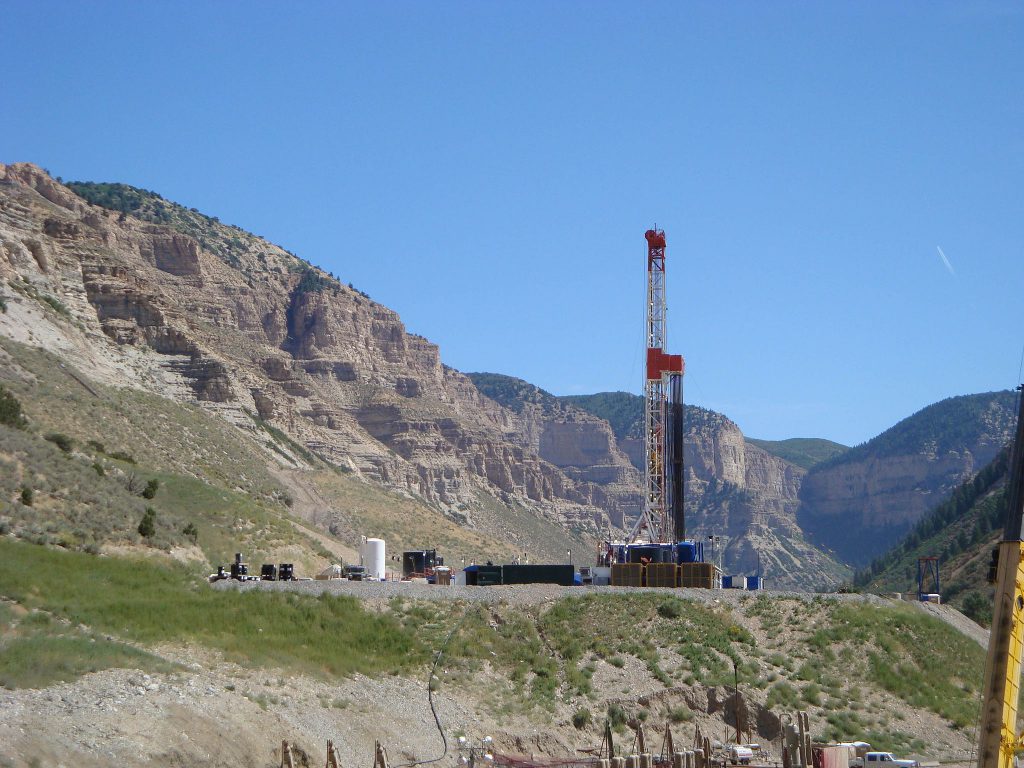 The natural gas industry in Ohio has gained a victory of sorts after Governor Mike DeWine signed legislation that allows for a broader expansion of drilling for oil and gas in state parks. The bill, which has been very controversial, also defines natural gas as a source of “green energy.”

“Beginning on the effective date of this amendment, and ending on the effective date of the rules adopted under section 155.34 of the Revised Code, a state agency shall lease, in good faith, a formation within a parcel of land that is owned or controlled by the state agency for the exploration for and development and production of oil or natural gas,” the bill reads.

The bill also noted that “green energy includes energy generated by using natural gas as a resource.” Unsurprisingly, the legislation was introduced by the Ohio Oil and Gas Association as a means to push the Ohio Oil and Gas Land Management Commission to expedite the approval process of oil and gas drilling on state lands.

House Bill 507 has been very controversial, especially among environmental advocates. After all, green energy refers to energy sources that do not involve the use of fossil fuels, such as solar and wind. In contrast, natural gas is a fossil fuel extracted from the earth and composed largely of methane, a potent greenhouse gas. The production, transport, and combustion of natural gas can contribute to the release of methane into the atmosphere, contributing to climate change.

Governor DeWine, for his part, has stated that the legislation does not “fundamentally change the criteria and processes” established back in 2011. The governor also noted that his administration would not allow for new surface access to state parks, though it is possible that minerals beneath state lands could still be accessed through the surfaces of adjacent properties.

The bill has attracted a number of vocal critics. Neil Waggoner, an advocate with the Sierra Club, noted that the legislation would expand the drilling in state parks. He also highlighted that the release of the bill was posted at very interesting time. “It’s so ridiculous. Nothing says ‘I’m ashamed of this bill’ like sending out the release at 4:48 p.m,” Waggoner said.

House Bill 507 can be viewed below.