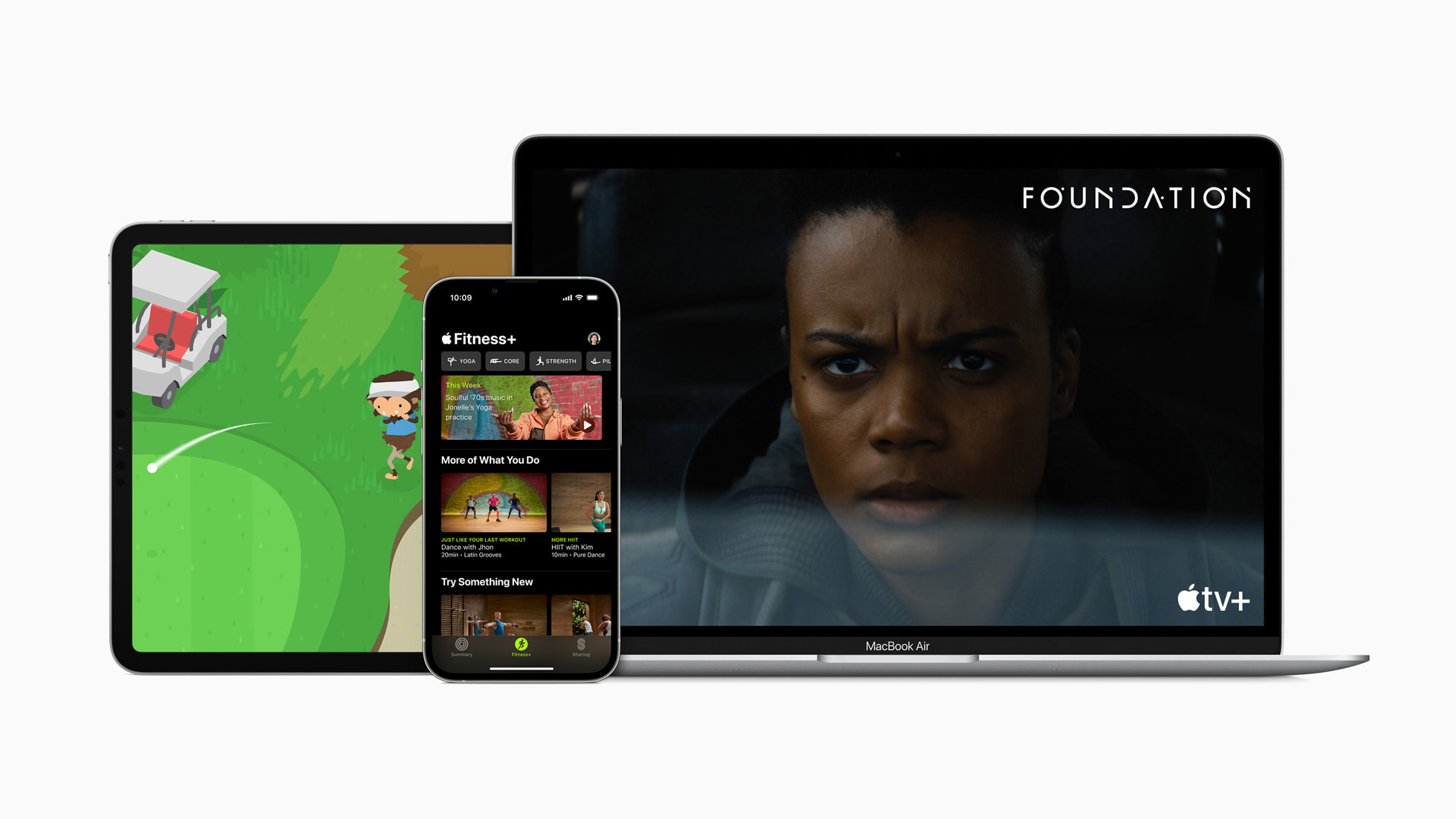 Apple is working on a restructuring of its services division to account for the departure of services executive Peter Stern, reports Business Insider. Stern, who serves as Apple’s vice president of services overseeing Apple TV+, Sports, Apple News+, iCloud, Apple Fitness+, Books, Apple Arcade, and Apple One, is reportedly leaving the company.

Stern has worked for Apple for over six years, reporting to services chief Eddy Cue, and prior to that, he was the executive vice president and chief strategy officer for Time Warner Cable.

Alongside Cue, Stern has recently been involved in pursuing sports content for ‌Apple TV+‌ as well handling Apple’s other key services. With Stern’s departure, Apple will be restructuring its services business, splitting the services unit and Stern’s responsibilities into three divisions.

Stern told colleagues that he is leaving in order to spend more time on the East Coast, and he is set to depart at the end of the month. According to Business Insider, he was seen as someone who could be a possible successor to ‌Eddy Cue‌ in the future, taking over Apple’s services division.

Apple’s services category is of increasing importance to the company as it supplements device sales. In fiscal 2022, Apple’s services division earned $78 billion, up $10 billion from 2021. Apple recently increased the price of both ‌Apple TV+‌ and Apple Music, the former because of a growing content catalog and the latter because of increased licensing costs.