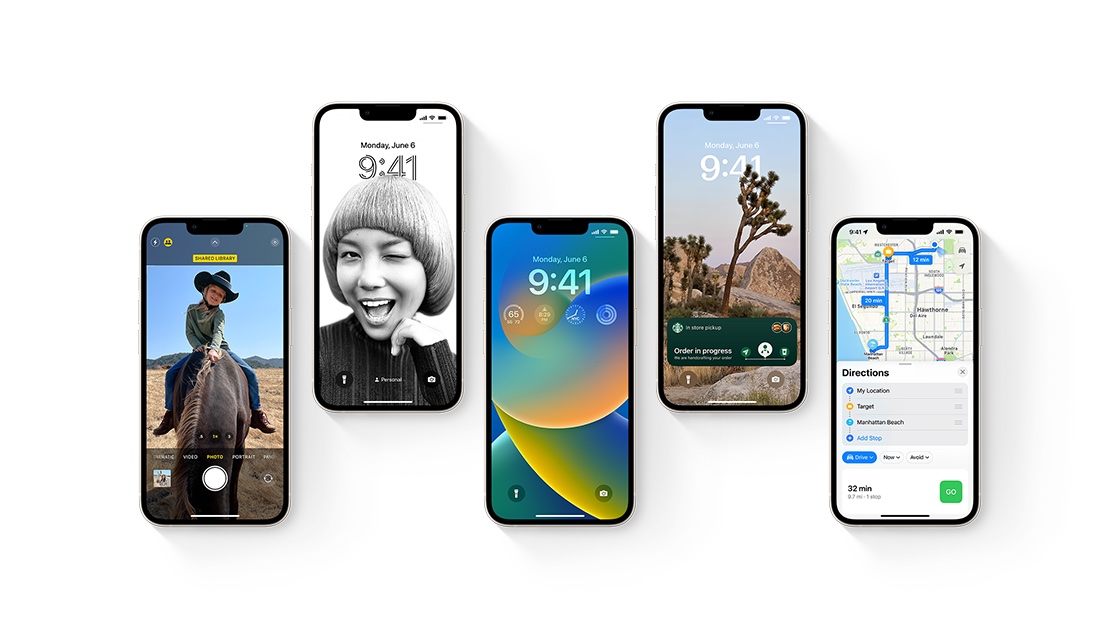 iOS 17, the next major update for the iPhone, could be a less significant update than Apple was originally hoping as the company, and its engineers, focus more heavily on the upcoming AR/VR headset.

Apple has been working on its AR/VR headset and its accompanying operating system, xrOS, for several years. With the launch of the headset now expected in 2023, Apple’s engineers have been focusing less on other operating systems, including the upcoming iOS 17 and iPadOS 17 updates, according to Bloomberg‘s Mark Gurman.

In his latest Power On newsletter, Gurman says iOS 17, which is internally codenamed Dawn, could end up having “fewer major changes than originally planned” due to Apple focusing more on ‌xrOS‌ for the upcoming headset. Gurman says a similar approach is taking place with macOS 14, codenamed Sunburst.

iOS 14, announced in 2020, and iOS 16, announced last June, were two significant updates, bringing redesigned widgets to the ‌iPhone‌ Home Screen, App library, new features in stock apps like Maps, and Safari, a redesigned lock screen, and more. iOS 17, alongside iPadOS 17, macOS 14, and watchOS 10, will be announced during WWDC in June.

This article, “iOS 17 Rumored to Have ‘Fewer Major Changes Than Originally Planned’ as Apple Shifts Focus to AR/VR Headset” first appeared on MacRumors.com 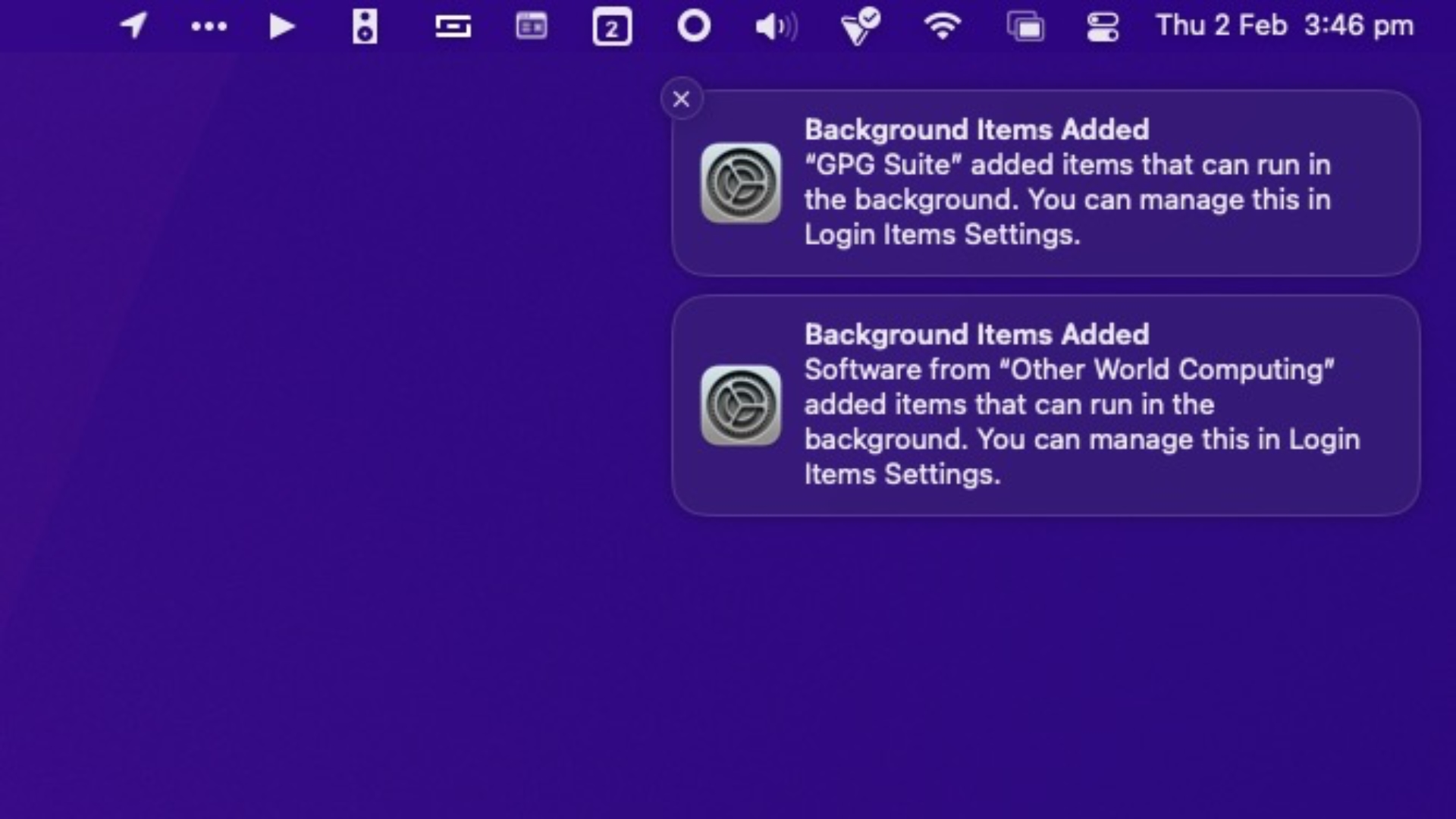 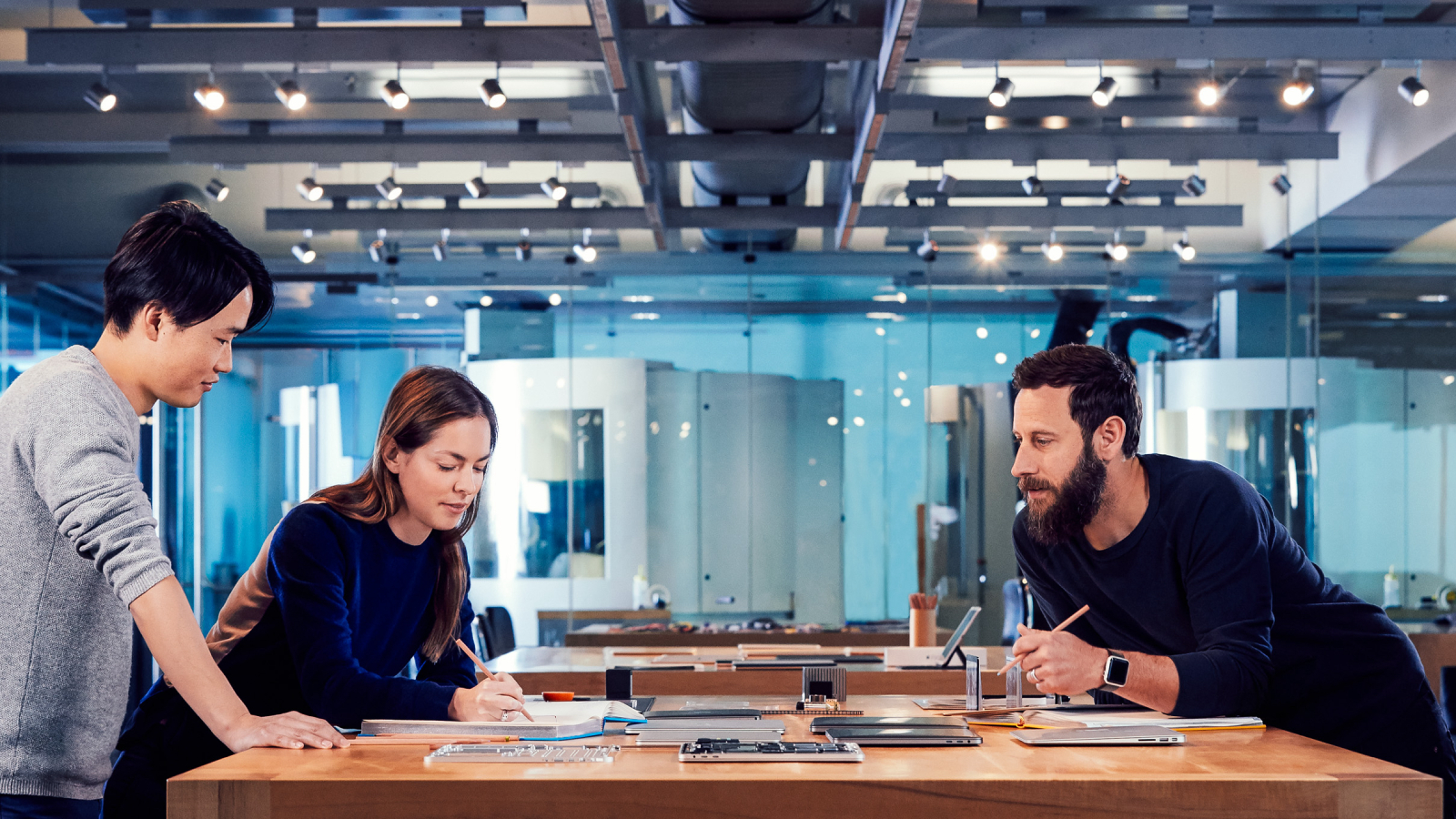 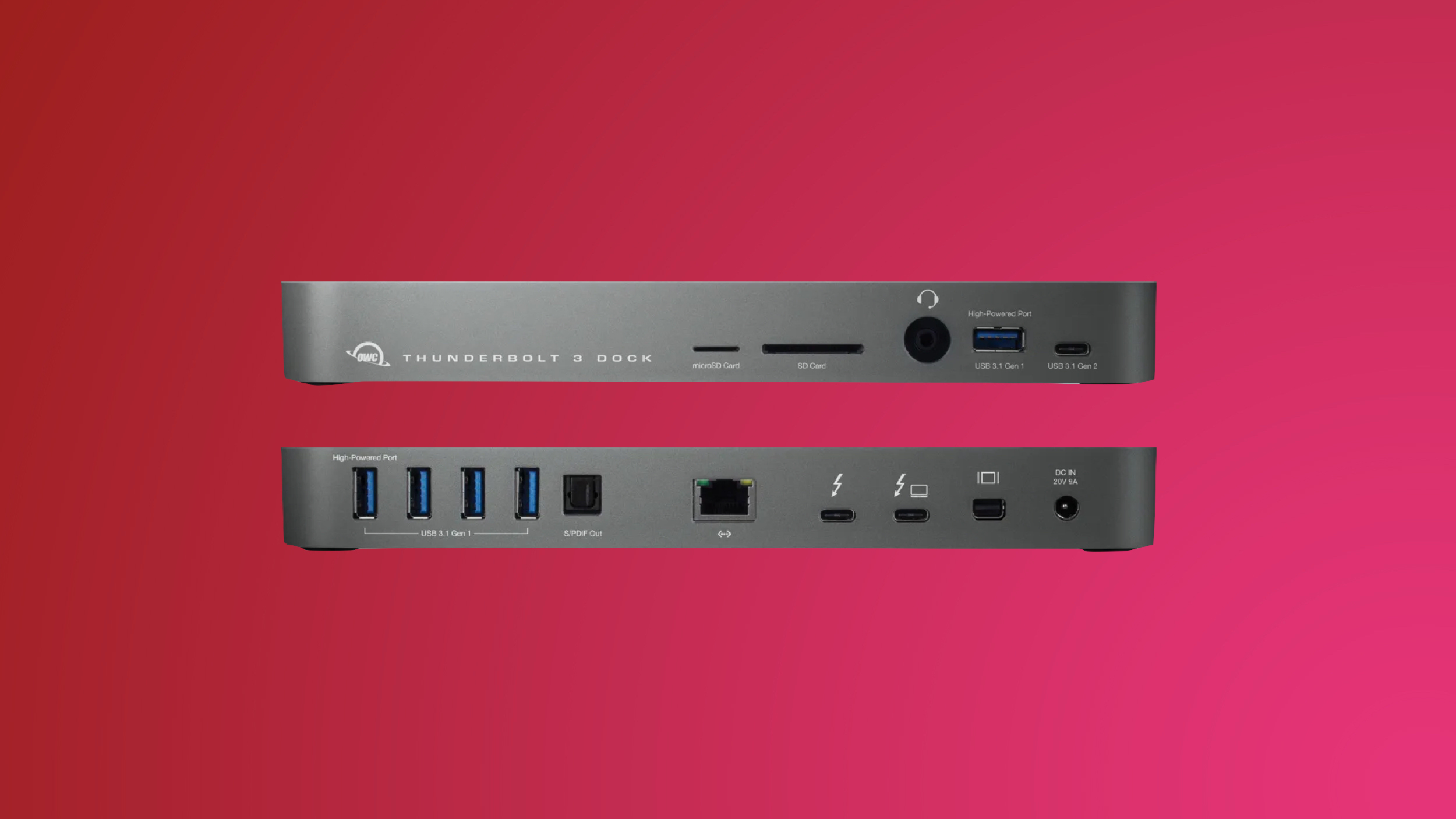 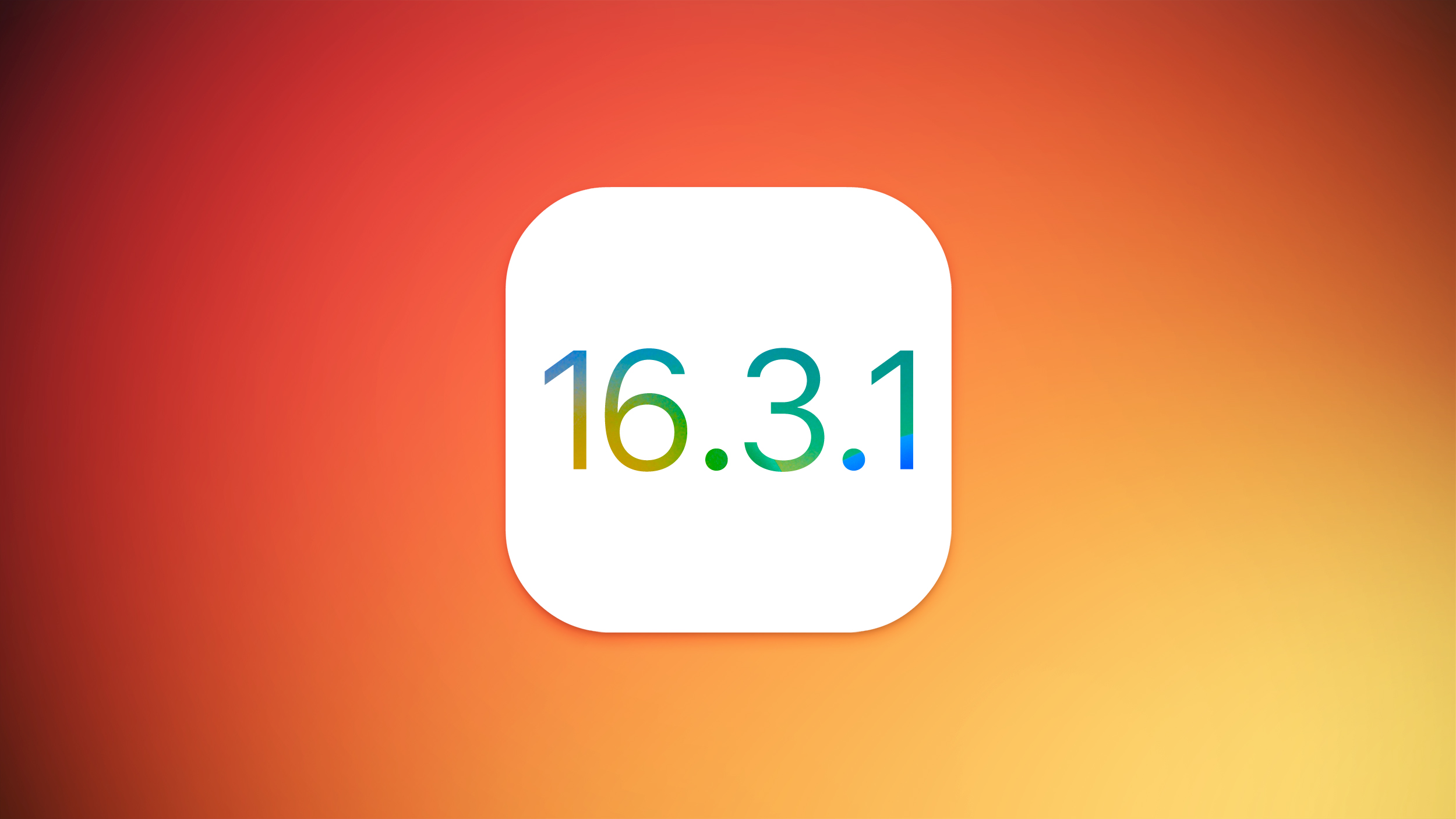