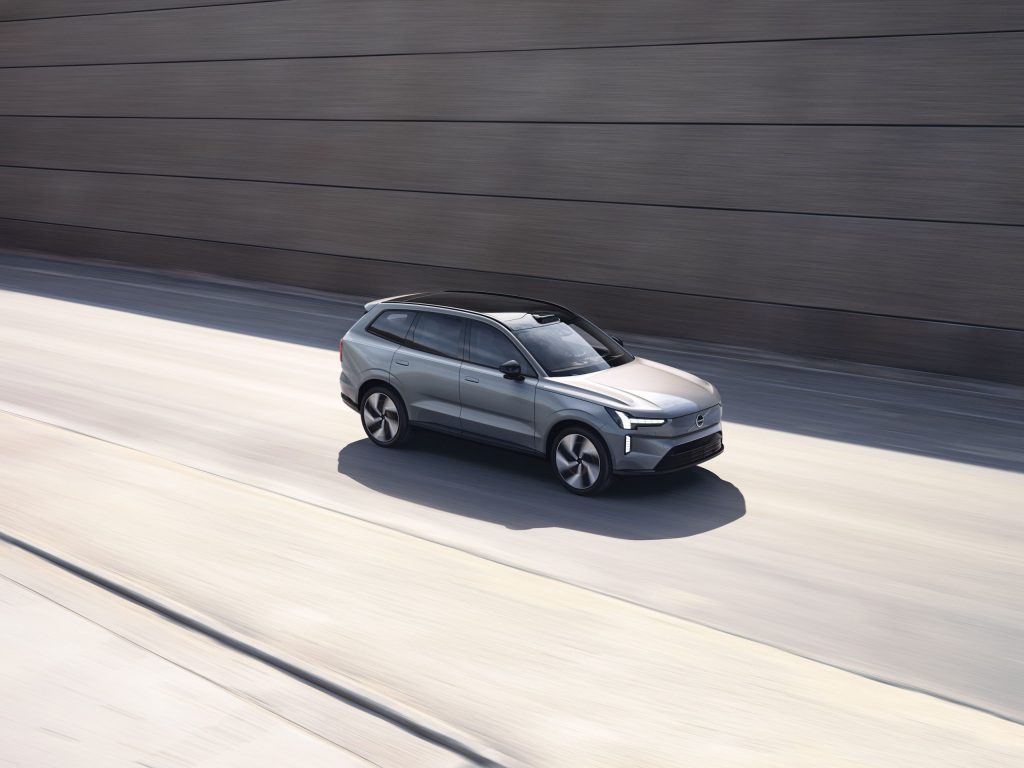 The upcoming Volvo EX90 electric SUV has been shown in detail via a new video posted on Youtube today.

Volvo is one of a select few legacy brands dedicated to quickly electrifying its lineup. It started with hybridization a few years back, and now the brand has begun introducing its lineup of fully electric vehicles. The newest inclusion to this lineup is the Volvo EX90 full-size SUV, which will take the place of the outgoing Volvo XC90 SUV.

The video posted by Out of Spec Reviews on Youtube shows the upcoming SUV in the most amount of detail yet:

A few key specifications have been made available by Volvo ahead of the launch of the EX90 in North America later this year. The massive three-row SUV uses a dual-motor all-wheel-drive system to produce 496 horsepower and 671 pound-feet of torque. And via a 111kWh battery, the vehicle can reach a 300-mile WLTP range. Yet despite its massive battery, the SUV charges in a respectable 30 minutes from 10-80%.

As outlined in the video, many of the other upgrades to the new electric full-size SUV are software and UX design choice based, much of which comes from a recent partnership with Google to introduce the tech company’s products to the in-car experience.

As Volvo continues to electrify, the EX90 will be an essential part of its strategy, especially considering the current lack of three-row electric offerings on the market. And while the Swedish automaker still has a lot of ground to make up, its dedication to its Polestar subbrand and its own electric models is a positive indication of progress moving forward.