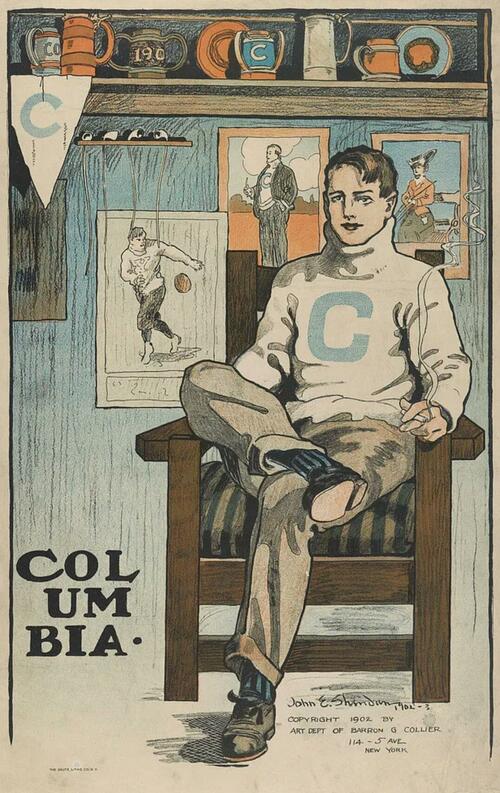 Diversity Through Obscurity: Applicants Told To Delete Names Of Schools On Their Resumes

Now, HR&A Advisors, the TriBeCa-based real estate consultancy, has drawn attention to its LinkedIn posting asking applicants to remove “all undergraduate and graduate school name references” from their résumés. In order to achieve diversity goals, the company wants applicants to only list the degree and not where it came from. It is equity through obscurity. It is as irrational to eliminate any consideration of an academic institution as it is to rely exclusively on the academic institution.

There can be vast differences in the academic rigor of academic institutions. To only go by the degrees is manifestly illogical. It is akin to saying that you competed on a baseball team but not reference the specific team or league to gauge the level of performance. You could have played for the Jacksonville Jumbo Shrimp or the New York Yankees.

I certainly agree that schools can perpetuate an elitist culture through such rankings. Moreover, many students cannot afford to go top universities or were faced with economic or social barriers in their elementary, middle, or high school educations.

Additionally, there can be too much importance placed on school affiliation. Despite my personal and intellectual regard for him, I was highly critical of the late Justice Antonin Scalia when he told American University law students that they should not envision Supreme Court clerkships. I have also been a long-standing critic of the hold of Harvard and Yale on the makeup of the Court.

However, the problem of blind elitism is getting better overall. There is not a huge divide between the top ten and the many of the college and universities in this country. Moreover, many top schools have been criticized for standards that devalue or undermine academic excellence.

Nevertheless, there remain significant differences in the quality of education between many schools. That is particularly the case on the graduate level. It is also true that some schools excel in particular areas. For example, with a son about to go to medical school, I have learned that the top medical schools do not track the conventional rankings when it comes to many specialties. In weighing the selection of a doctor in primary care, you would necessarily consider the applicant’s medical school to appraise their training.

Likewise, the ranking of top social working schools have universities like the University of Chicago but also schools that are not ordinarily competitors like Case Western, Brandeis, and Pittsburgh. Students in these areas work extremely hard to gain admission and to train at these top schools. These schools invest heavily in these areas to stay competitive with top faculty and ample resources.

HR&A Advisors obviously is free to adopt any evaluation system that it sees fit for new applicants. Yet, removing the name of the academic institution for applicants denies many applicants a measure of their prior work and achievement. It also denies the employer relevant data or information on the background of an applicant.

All of these applicants achieved the distinction of securing undergraduate or graduate degrees. However, it is willful blindness to suggest that all degrees are the same or that there is no difference in particular degrees between institutions. Many students make considerable financial and familial sacrifice to go to a more rigorous university or a university with a top program. That effort should not be simply discarded by employers.

Finally, the approach of HR&A Advisors appears virtue signaling without real substance on a practical level. If students submit their transcripts or faculty references, the identity of their schools will be obvious. Moreover, in interviews, it will be hard for applicants to discuss their academic training while redacting any reference or hint at the academic institution. For example, if a student studied under a well-known figure in real estate or business studies, is she supposed to avoid mentioning the professor’s name to conceal her educational institution?

It would seem to be more logical to have training or guidelines to address threshold bias. The school affiliation alone should not be a determinative factor in decisions. It can be weighed with a variety of other factors in a holistic consideration of the candidate’s record. Identification of the potential bias can go a long way to reducing its impact on hiring decisions.

The alternative is to treat educational institutions as the equivalent of bleach, products that are largely identical on a chemical level. Is the difference between academic institutions merely the bottle and the label? Even as a critic of the current orthodoxy controlling higher education, I do not believe that all universities are fungible. The solution to bias is not blindness but balance.