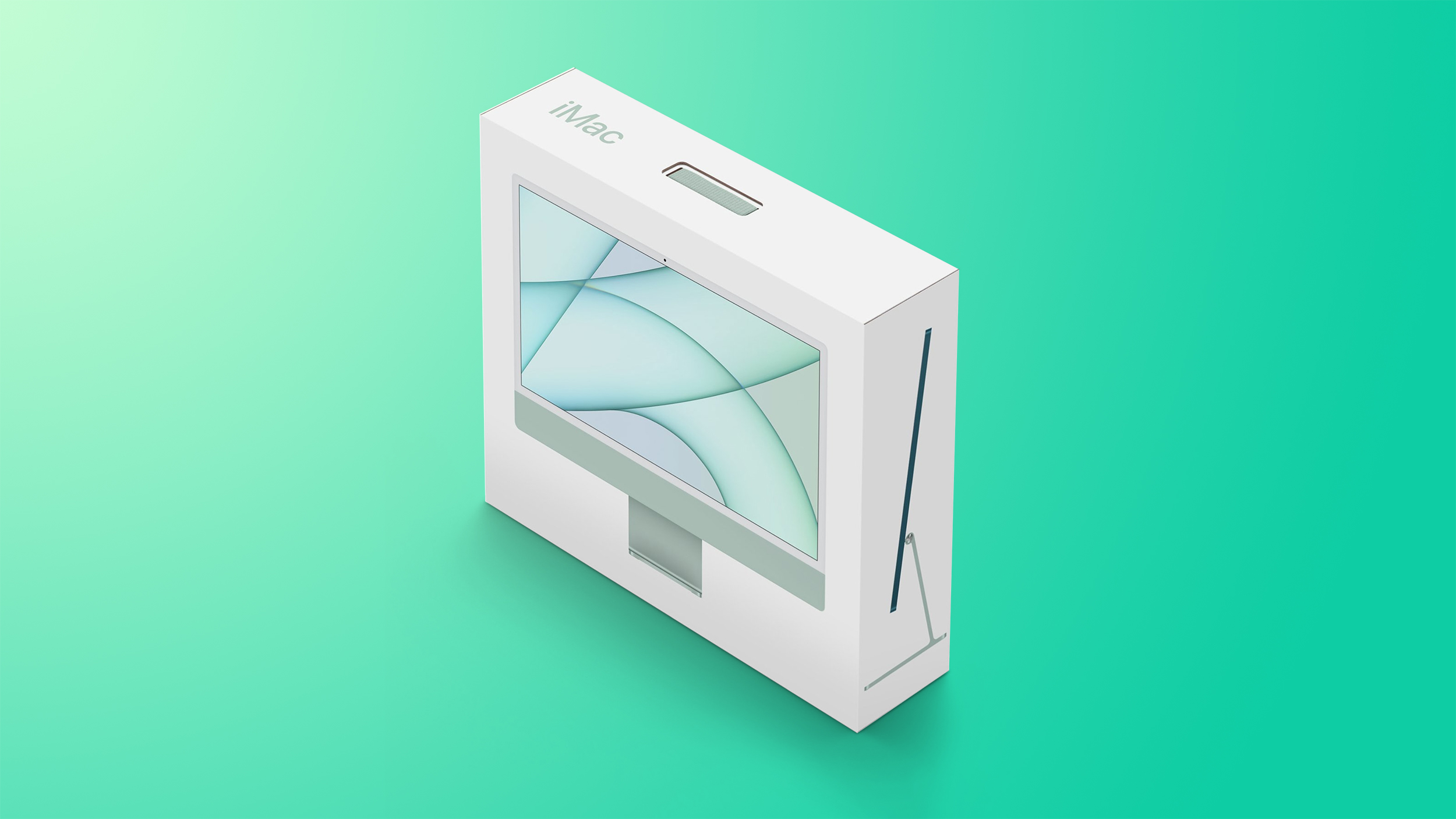 Apple is reportedly planning to launch at least 10 Apple devices this year, with new product releases seemingly planned for each quarter of the year.

After months of rumors about many of Apple’s upcoming devices, we have gathered information from a range of sources to provide a tentative roadmap for the company’s launch plans this year. The below time frames are based on information from reliable sources like Apple analyst Ming-Chi Kuo, Bloomberg‘s Mark Gurman, and display analyst Ross Young – all of whom have very good track records in providing accurate insights into Apple’s plans.

Naturally, there is more specific information about Apple’s plans for the first half of 2023 since these devices are much further along in their development cycle. The fourth quarter of 2022 was the first time in 22 years that Apple did not release new Macs, and with many of the Macs in Apple’s lineup now in desperate need of an update, the first half of 2023 looks to be a Mac-heavy period for new products.

According to one report coming out of Asia, Apple is planning to release updated 14- and 16-inch MacBook Pro models specifically around March, but other sources have been reluctant to narrow down a more specific time frame for the new machines. Since these devices have been expected to launch since the fourth quarter of 2022, the new MacBook Pros seem like the devices most definitely timetabled for early this year.

It is worth noting that upon the launch of the ‌M2‌ Max MacBook Pro and the ‌M2‌ Ultra ‌Mac Pro‌ later this year, the current Mac Studio will contain outdated chip hardware and, logically, should also see a refresh – though we haven’t heard concrete rumors about such an update to date.

There is also a chance that a new HomePod mini could accompany the revival of the full-size HomePod, likely with a newer chip.

Entering mass production in the first quarter of 2023, an all-new 15.5-inch MacBook Air model is the only device that we are aware of on the cards for the second quarter, falling between May and August. This timing could suggest a launch that falls around WWDC, which Apple usually holds in early June.

Less is known about the exact timing of Apple’s releases for the second half of 2023, but it could shape up to be a crucial period for the company with the launch of an entirely new device category. The two devices placed indeterminately in the second half of the year are as follows:

It is vital to note that Apple’s headset is still expected to enter mass production in the first half of 2023, so only the actual launch of the device is rumored for the second half of the year. This means that Apple’s headset could still be announced sooner rather than later in the first half of the year, but more specific timing is still difficult to pin down.

Likewise, little is known about the next-generation AirPods Max, but they are expected to launch by 2024 with USB-C, and could launch sometime in the second half of 2023 if trends established by the launch other AirPods launches continue to be followed.

Apple’s third-quarter releases are almost always the most predicable launches of the company’s calendar, and 2023 is highly likely to mirror previous years with the launch of new iPhone and Apple Watch models in September.

Other than 2022, Apple released new Macs in the fourth quarter of the year every year since 2001 – so Mac releases around this time of year are generally to be expected. While it is among the less firm rumors for this year, the fourth quarter of 2023 could be dominated by the ‌iMac‌, with two new models – one succeeding the 24-inch ‌iMac‌ with the M1 chip from 2021 and one reviving the position of high-end all-in-one held by the ‌iMac‌ Pro between 2017 and 2021.

It is also worth mentioning that there are no rumors about any iPad refreshes for 2023 other than the iPad mini – so it could be quite some time before there multiple new tablets from Apple. Even the ‌iPad mini‌ could be pushed to early 2024, according to ‌Ming-Chi Kuo‌.

At this early stage, the launch timing of Apple’s new products for the year is still subject to change. Time frames will solidify throughout the year as announcement dates get locked in and we’re likely to have a good idea of when to expect new devices as even more rumors emerge.
This article, “Apple’s 2023 Roadmap: When to Expect New Product Launches This Year” first appeared on MacRumors.com