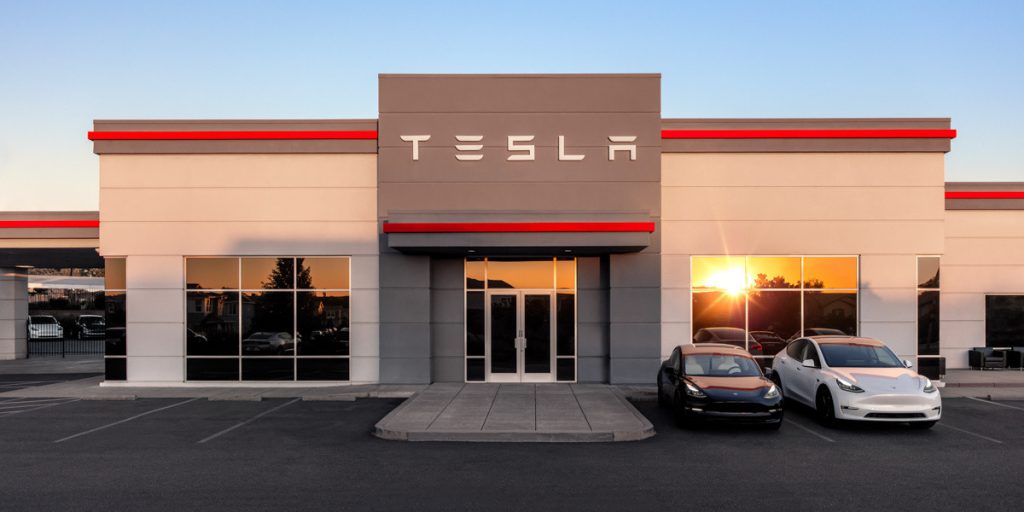 Tesla stock (NASDAQ: TSLA) was upgraded from ‘Hold’ to ‘Buy’ by Jeff Windau of Edward Jones, who believes the automaker’s position as the leader in EVs gives it a distinct advantage over competitors.

Windau, an analyst for Edward Jones, said in a note to investors that Tesla’s stock price decreased last year due to “concerns of slowing economic growth and Elon Musk’s time spent managing Twitter.” However, 2023 presents unique opportunities for Tesla that were enough for Windau to change his rating on the stock from ‘Hold’ to ‘Buy.’

“We believe Tesla’s new product launches will allow it to take advantage of this expanding market,” Windau wrote in a note to investors. “In our opinion, the share price of Tesla does not reflect its long-term growth opportunities.”

Windau is referring to Tesla’s imminent rollout of the Cybertruck in Texas, as well as the potential rollout of an updated Model 3 design later this year.

The Cybertruck is several years late, and the Model 3 project, which has been codenamed “Highland,” both contribute to potential improvements in Tesla’s market position this year as more competition enters the EV sector. While Tesla will not be the first company with an electric truck on the market, the Cybertruck is likely one of the most anticipated vehicles in history, with over 1.5 million registered pre-orders.

The stock movement this year has been eye-catching, Windau admits. However, Tesla “maintaining significant market share in EVs, and the success of new business ventures” is ultimately dependent on investor sentiment. Tesla has “above-average price movement, both up and down relative to the market,” which has been caused by significant shifts in investor views.

The post Tesla stock is now a ‘Buy,’ according to this firm appeared first on TESLARATI.