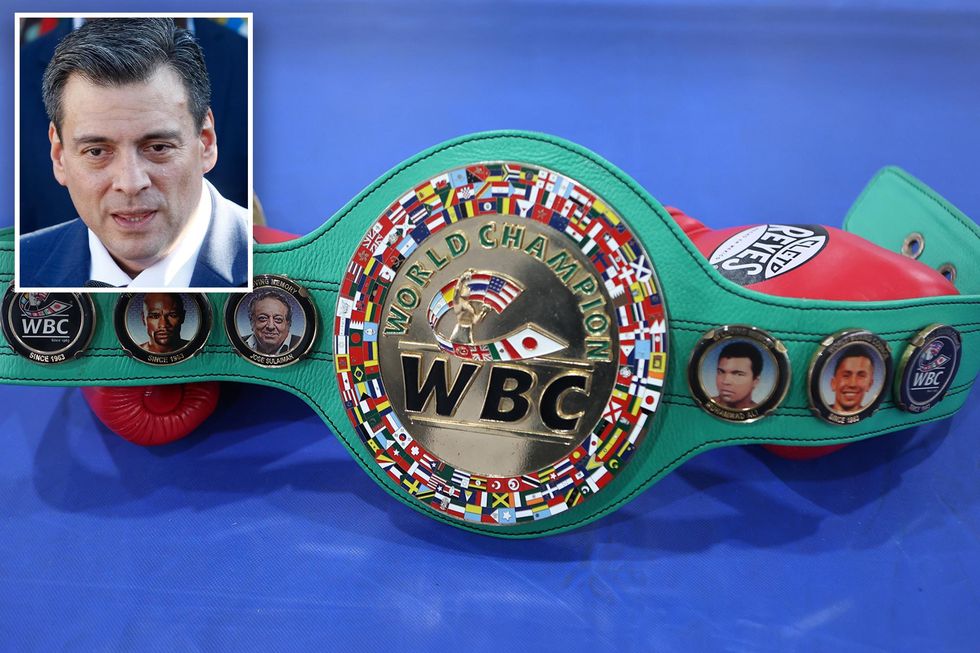 The World Boxing Council has announced plans to create a new category for transgender boxers. Citing safety concerns, WBC president Mauricio Sulaiman told the British newspaper The Telegraph, “A man fighting a woman must never be accepted regardless of gender change.”

The participation of trans athletes in women’s sports has been a hotly debated topic, particularly within the combat sports world. Mixed martial arts has seen at least two trans fighters compete professionally in the women’s division. Fallon Fox last fought in 2014 and Alana McLaughlin debuted last year. Organizations like the International Mixed Martial Arts Federation and the Association of Boxing Commissions and Combative Sports in the United States have examined the issue within the last year but haven’t come out with any final guidelines. 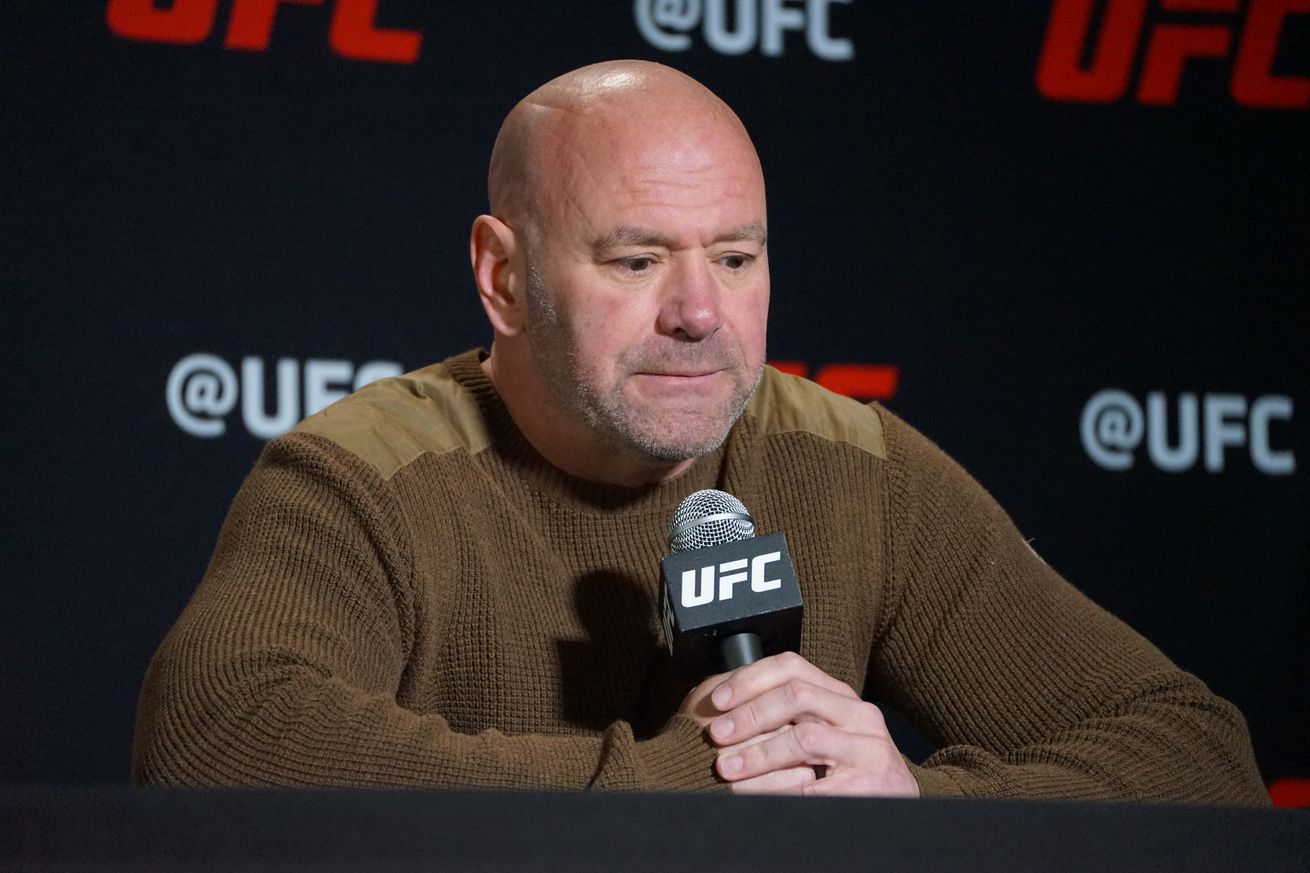 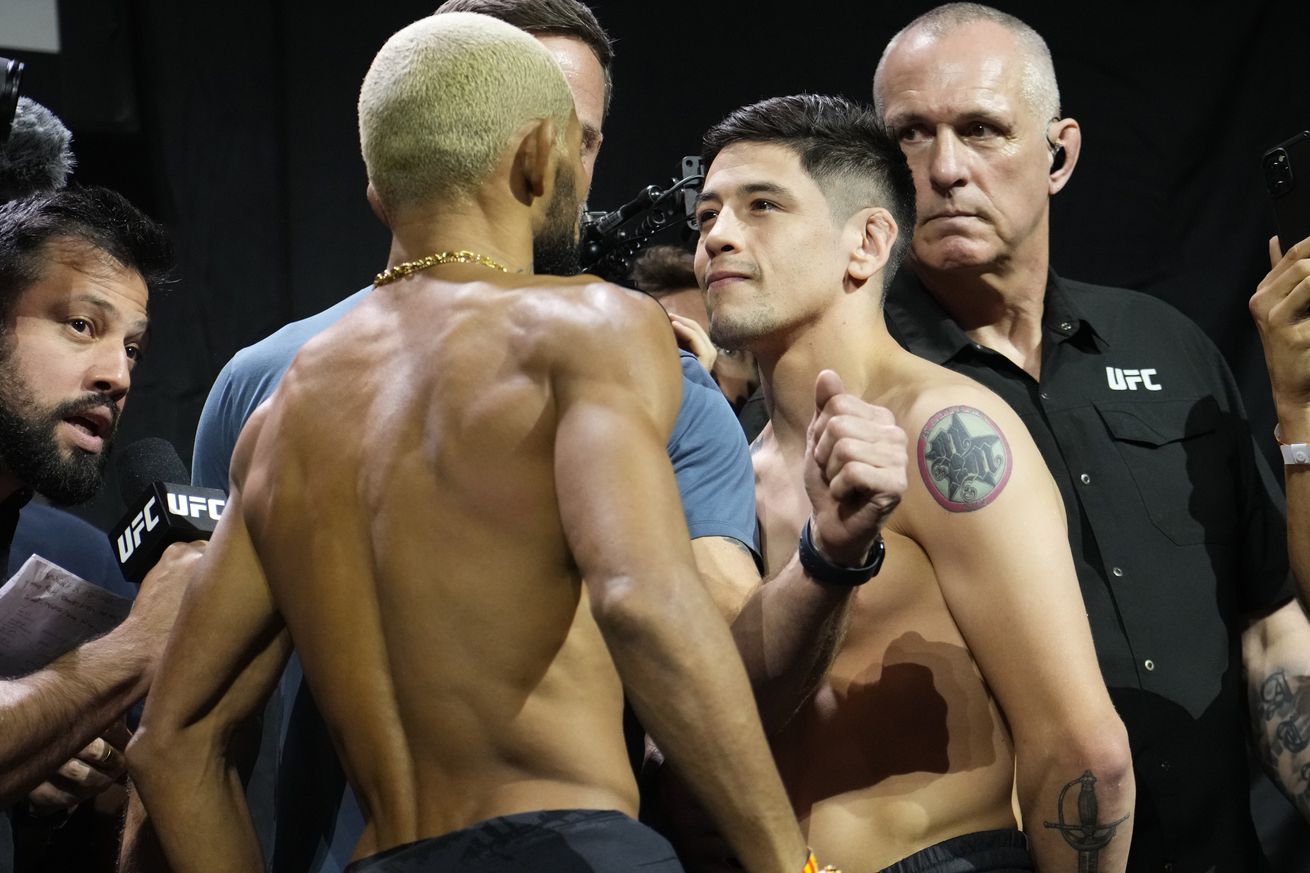