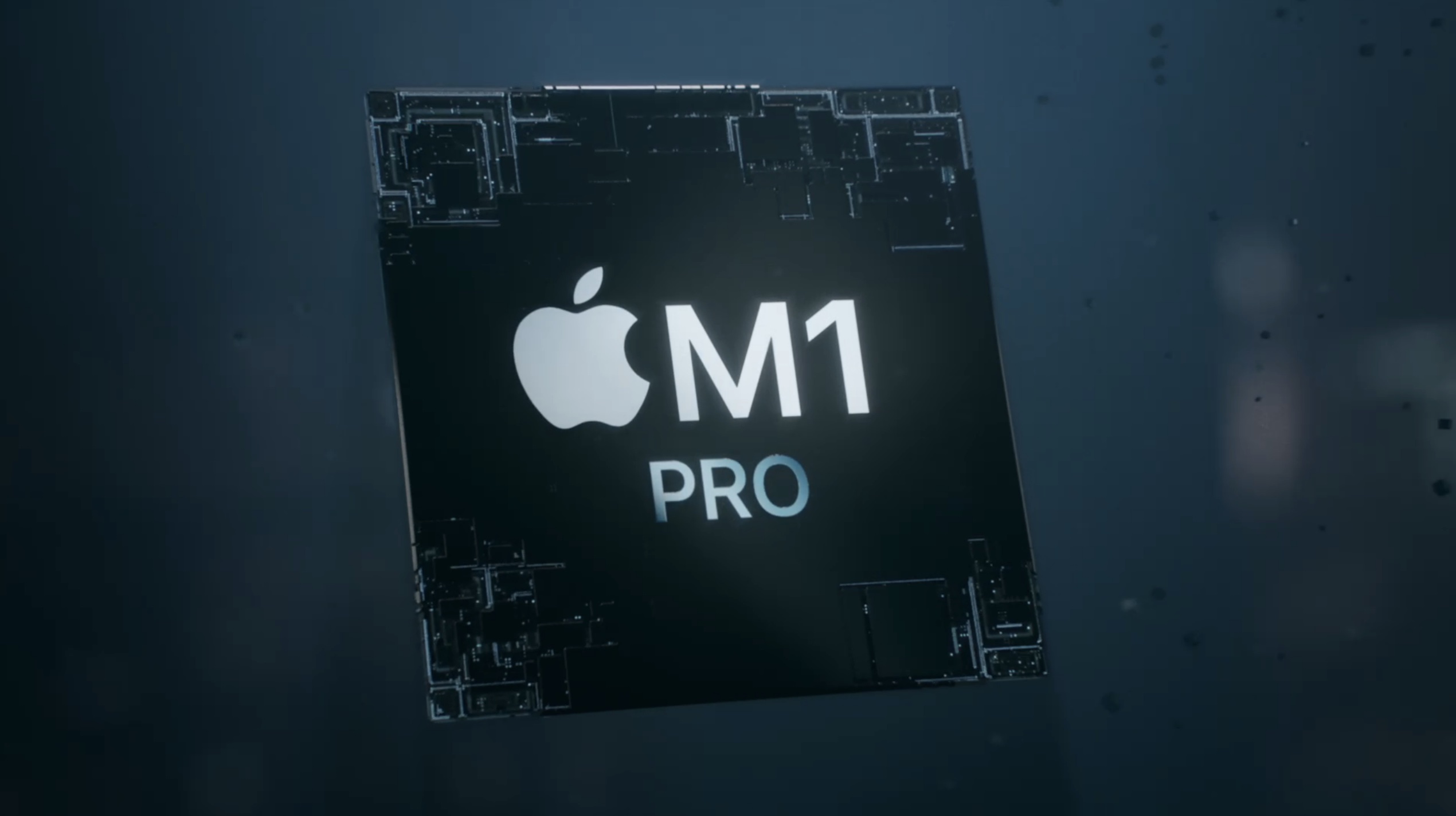 At CES this week, AMD announced a suite of new chips for notebooks and desktop computers, with one notable announcement being the company’s new AMD Ryzen 7040 series of processors for ultrathin notebooks that will compete with Apple’s M1 Pro and M2 chips.

The AMD Ryzen 7040 series of chips are “ultrathin” processors based on the 4nm process, and the highest-end chip part of the family is the Ryzen 9 7940HS. The Ryzen 9 7940HS has eight cores, 16 threads, and 5.2GHz boost speeds. Announcing the new chip, AMD CEO Lisa Su made bold claims about its performance, saying it’s up to 30% faster than Apple’s ‌M1 Pro‌ chip. In specific tasks, AMD claims the chip is 34% faster in multiprocessing workloads than the ‌M1 Pro‌ and 20% faster than the ‌M2‌ in AI tasks.

One cornerstone of Apple silicon is energy efficiency, and in that area, AMD claims the new AMD Ryzen 7040 series will offer 30+ hours of video playback in ultrathin notebooks. Built directly into the series of chips is Ryzen AI, a dedicated AI engine built directly into the processor. AMD chips configured with Ryzen AI are 20% faster in AI tasks than Apple’s ‌M2‌ chip while being 50% more energy efficient, according to the company.

AMD says it made its performance claims against a MacBook Pro with ‌M1 Pro‌, 32GB of unified memory, and 1TB of SSD storage running macOS Monterey. The ‌M1 Pro‌ is not Apple’s highest-end and most powerful chip for laptops, which is the M1 Max, and AMD did not compare its chip to the ‌M1 Max‌ or the M1 Ultra, found only in the Mac Studio.

It’s worth noting that the ‌M1 Pro‌ is over one year old, while AMD’s Ryzen 7040 series will start becoming available in commercial laptops in March 2023. In the coming months, rumors suggest Apple will announce its next generation of high-end chips, the ‌M2‌ Pro and ‌M2‌ Max, which will build on the performance of the ‌M1 Pro‌ and ‌M1 Max‌ for updated 14-inch and 16-inch MacBook Pro models.