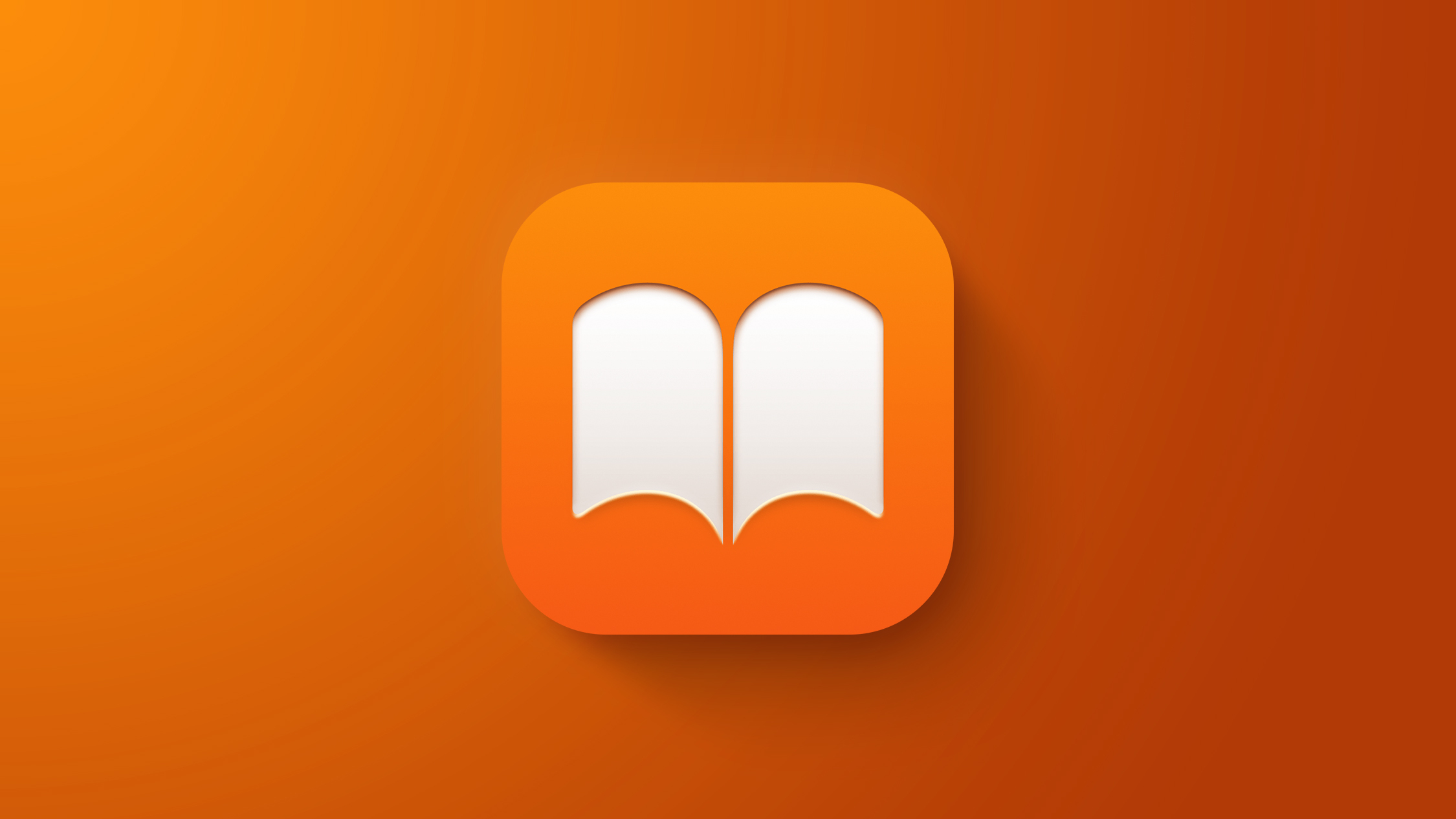 The feature, first announced in December via the Apple Books for Authors webpage, allows publishers on the Apple Books platform to opt-in to have their written books converted into a narrated audio form using AI. Samples of the voices developed specifically for the feature are available on the same webpage.More and more book lovers are listening to audiobooks, yet only a fraction of books are converted to audio — leaving millions of titles unheard. Many authors — especially independent authors and those associated with small publishers — aren’t able to create audiobooks due to the cost and complexity of production. Apple Books digital narration makes the creation of audiobooks more accessible to all, helping you meet the growing demand by making more books available for listeners to enjoy.

Apple Books digital narration brings together advanced speech synthesis technology with important work by teams of linguists, quality control specialists, and audio engineers to produce high-quality audiobooks from an ebook file. Apple has long been on the forefront of innovative speech technology, and has now adapted it for long-form reading, working alongside publishers, authors, and narrators.

Digitally narrated titles are a valuable complement to professionally narrated audiobooks, and will help bring audio to as many books and as many people as possible. Apple Books remains committed to celebrating and showcasing the magic of human narration and will continue to grow the human-narrated audiobook catalog. Apple is offering different AI voices for different genres and the feature is only available for some genres at this time, but more will be added in the future. Apple says that it can take up to one month for an AI-narrated audiobook to be created and approved, suggesting that there is an element of manual review in the process. Publishers are also free to offer a traditional, human-narrated audiobook alongside the AI-narrated version.