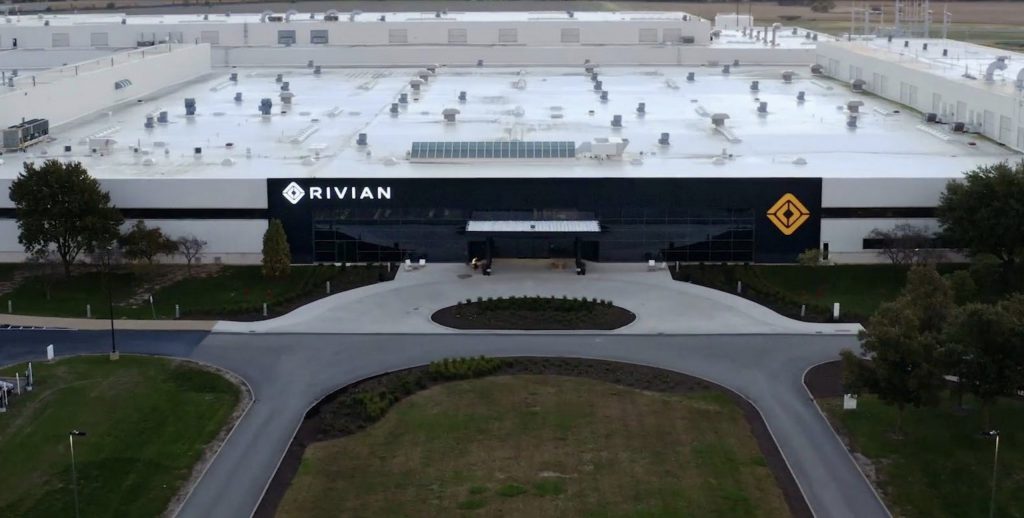 Rivian said it produced 24,337 vehicles while delivering 20,332 in 2022. The electric pickup truck and SUV maker was only 663 units shy of its production goal despite rumors of the company reaching its 25,000-unit mark just days ago.

By the end of Q3, Rivian had produced a total of 14,317 vehicles, meaning the automaker would have to boost production by a considerable margin to accomplish its goal. Vehicle production at the Normal, Illinois production plant was free of drama, or at least it appears, through the year’s final three months.

However, the young-and-scrappy Rivian, which has only been publicly traded for a total of six quarters, has over 100,000 for its vehicles. Moving forward, production will continue to ramp at its production facility while another one in Georgia continues to work toward initial development and construction.

Financially, the company is still treading the waters that come with early automotive production. In a shocking decision in Q4, Rivian announced it would pull out of a Memorandum of Understanding (MOU) with Mercedes-Benz to develop electric vans for the European market. Just three months after signing the MOU, Rivian backed out of the deal in what some analysts called a “head-scratcher.”

Rivian’s mentality behind backing out of the deal was to preserve cash flow for near-term projects, including the production ramp of the R1T, the EDV, and the eventual production of the R1S, the company’s all-electric SUV.

Rivian will likely shed more detail on its 2022 performance, as well as expectations for 2023, in its Q4 Earnings Call, which has not yet been scheduled.

Disclosure: Joey Klender is not a RIVN Shareholder.