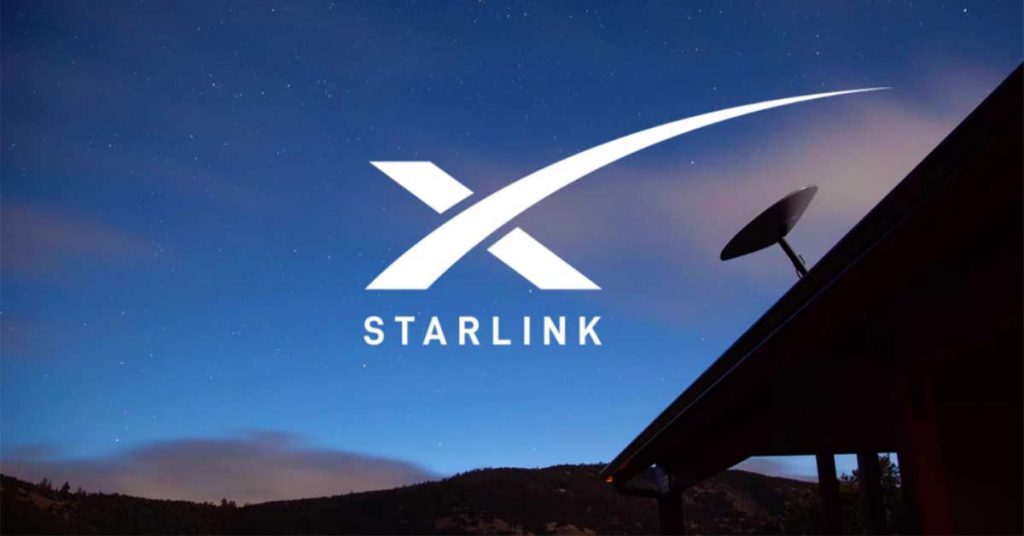 Starlink has been key to helping those without access to the internet to gain access and get online. This has proven true in Iran, where the government shut off access to the internet and the outside world last fall. The government retaliated against the massive protests that followed the death of 22-year-old Mahsa Amini, who was detained by the morality police for her head scarf not being properly worn.

In support of the United State’s stance on providing internet freedom and free flow of information to the Iranian people, Elon Musk activated Starlink in Iran last September. Karim Sadjadpour, a Senior Fellow at Carnegie Endow and Adjunct Professor at Georgetown University, said in October that a group of activists had already sent dozens of terminals to Iran and were planning on scaling up efforts. Sadjapour pointed out that efforts were very nascent but that there was evidence the terminals were working.

The Head of the Tehran Telecom Traders Union, Mehdi Mohebi, quoted an “official” that didn’t want their identity revealed. The official said that so far, 800 Starlink satellite internet terminals have entered Iran, Iran International reported.  The official added that Starlink’s technology would be used more in the future.

The publication noted that the regime’s severe restriction of internet access and access to social media platforms such as Instagram had caused several problems for those relying on social media to promote their businesses. The restrictions have also damaged the e-commerce businesses of those citizens. The Iranian government views the terminals as illegal, and the publication speculated that the devices are most likely brought from across the borders by small-time smugglers.

The post 800 Starlink devices are in Iran official says appeared first on TESLARATI.