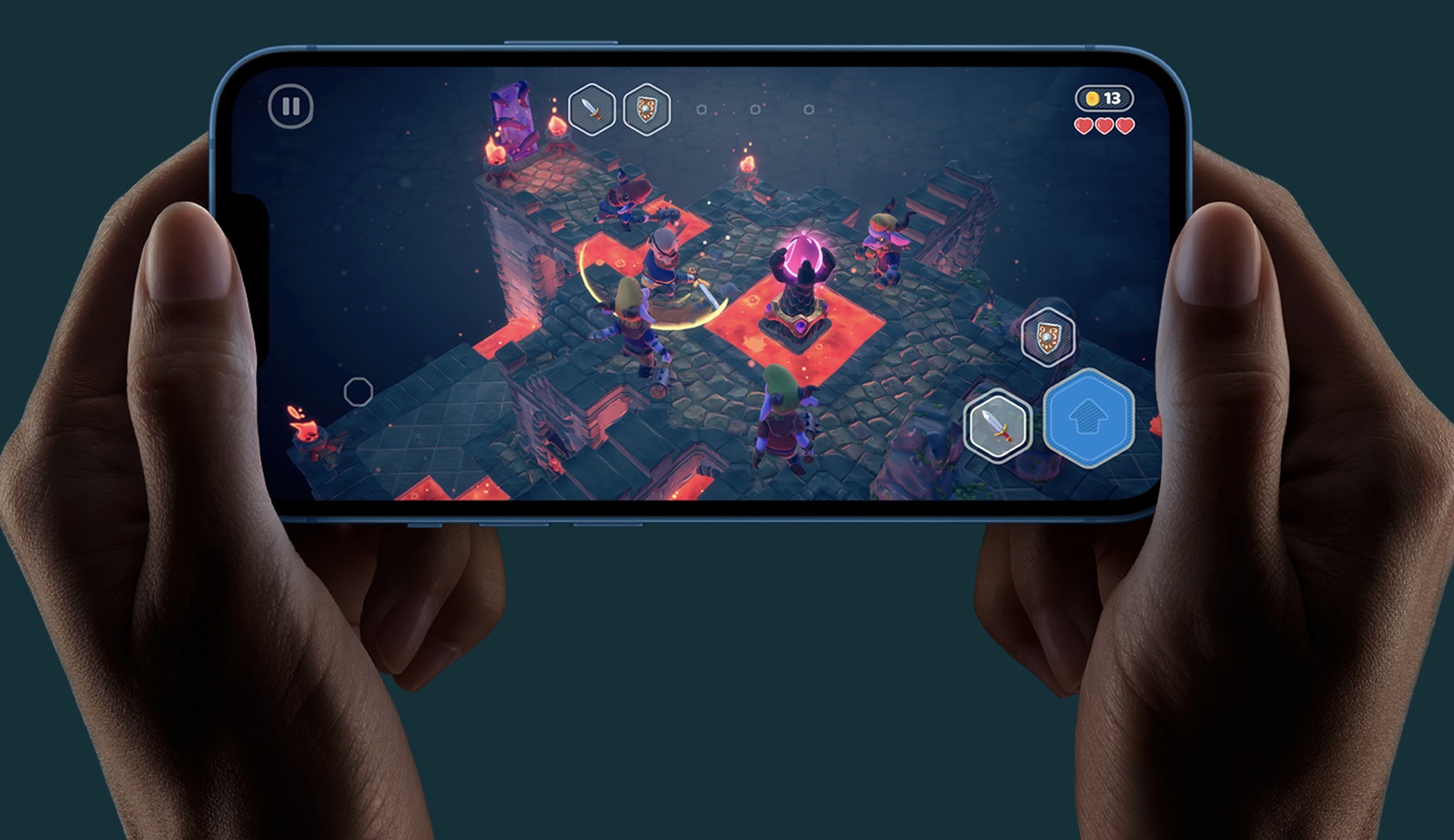 The iPhone 16, destined for release in 2024, will feature faster RAM, while the upcoming iPhone 15 Pro will see no change in its type of memory, leaker ShrimpApplePro said today on Twitter.

While the type of memory is not changing, the iPhone 15 Pro could come with 8GB of RAM instead of the 6GB currently offered on the high-end iPhones. With more RAM, users will be able to enjoy improved multitasking on iOS with multiple apps open in the background, and LPDDR5X in 2024 could help improve battery efficiency.

This article, “iPhone 16 Rumored to Feature Faster RAM, While No Improvement Expected for 2023 iPhones” first appeared on MacRumors.com