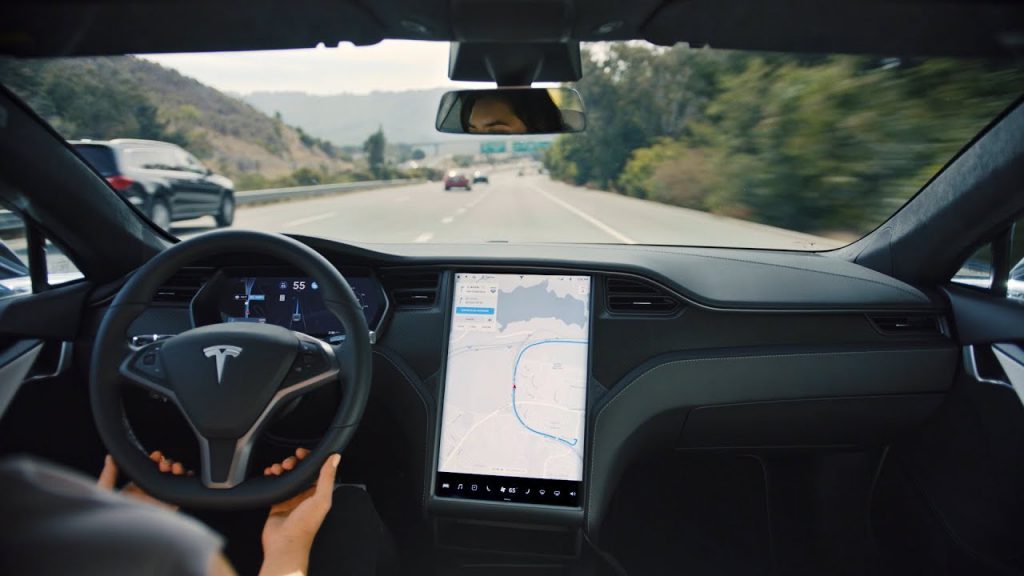 A rather strange incident transpired recently on the Autobahn near Bamberg, Germany. While patrolling the area, police noticed a Tesla, seemingly with Autopilot engaged, traveling while its driver was asleep. It took 15 minutes before the all-electric vehicle was stopped by authorities.

A press release from the Polizei Bayern (Bavarian Police) provided a number of details about the incident. According to the press release, traffic officers noticed something off about a Tesla driving on the A70 from Bamberg in the direction of Bayreuth. The officers tried to subject the driver to a traffic check, but they soon realized that stopping the car was easier said than done.

This was because the Tesla driver, a 45-year-old man whose identity was not disclosed, did not respond to stop signals or repeated horns from the officers. Instead, the driver seemed fast asleep, with his seat reclined, his eyes closed, and his hands off the steering wheel. Despite this, the Tesla was traveling at a steady speed of about 110 km/h (about 68 mph). It also kept a consistent distance from the patrol car from the Viereth-Trunstadt to the Bamberg-Hafen junction.

Authorities noted that the Tesla driver might have engaged Autopilot before falling asleep at the wheel. A 15-minute ordeal followed before the Tesla driver woke up and followed the authorities’ instructions. As per the police’s press release, the 45-year-old man behind the wheel of the Tesla “showed drug-typical abnormalities during the check-up.” But this is not all. The officers also found a steering wheel weight in the Tesla’s footwell.

Steering wheel weights are one of the most controversial accessories that a Tesla owner could use. Essentially, such a product is designed to fool a Tesla into thinking that the driver has his or her hands on the wheel, even if they’re not. Thus, steering wheel weights could be considered defeat devices, and are thus extremely dangerous. In this case, one could feel grateful that Autopilot was active during the incident. Without Autopilot, the driver would have most certainly crashed as soon as he fell asleep.

A preliminary investigation has been initiated against the Tesla driver for the criminal offense of endangering road traffic. The driver would then be required to give up his driver’s license, at least until the court decides that he can drive once more.