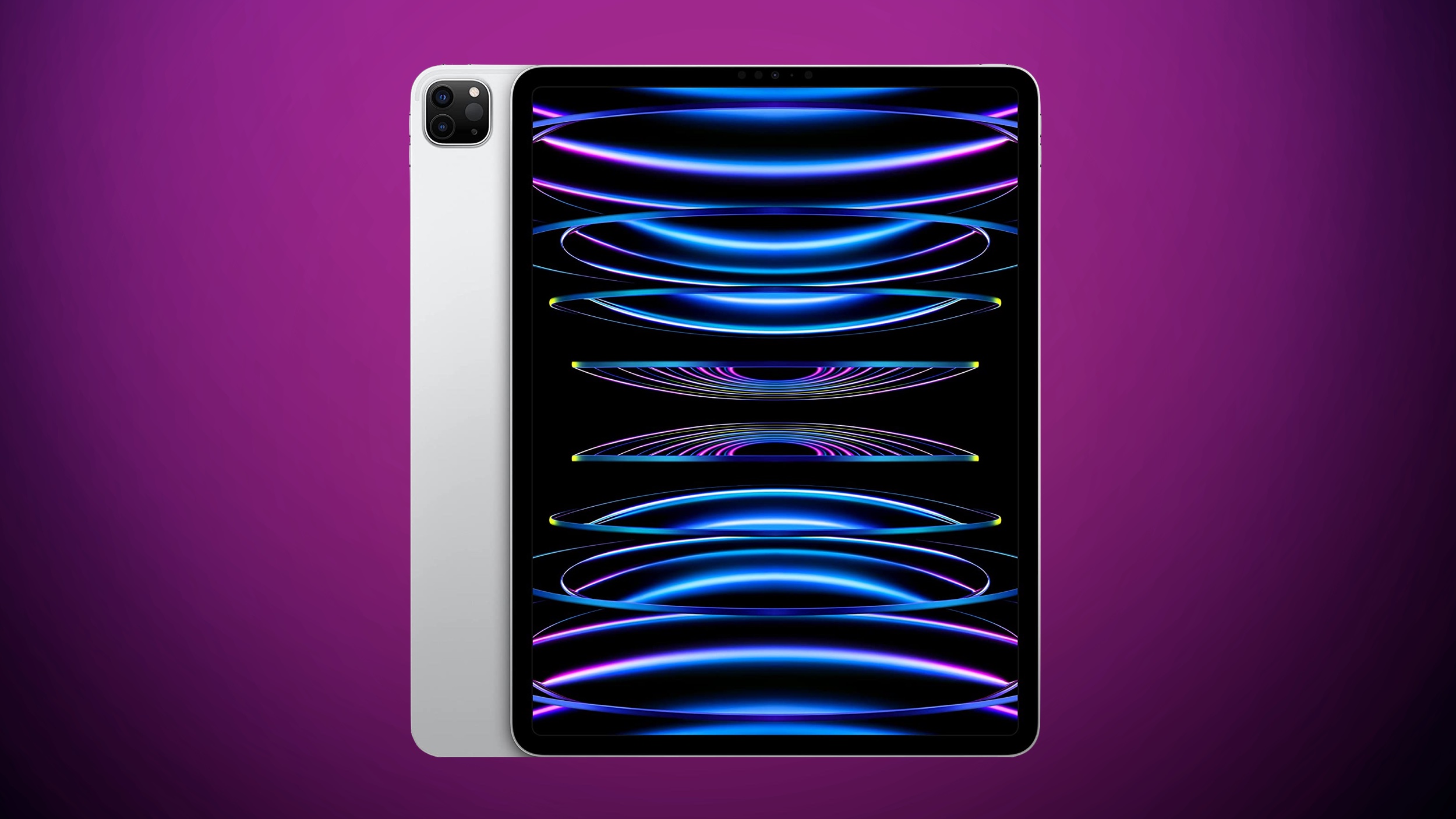 Apple is developing 11.1-inch and 13-inch OLED iPad Pro models that will come out in the first quarter of 2024, display analyst Ross Young today confirmed to MacRumors.

At the current time, Apple sells a 12.9-inch mini-LED ‌iPad Pro‌ and an 11-inch ‌iPad Pro‌ with a traditional LCD display, as mini-LED has continued to be reserved for the higher-end ‌iPad Pro‌ model. With the 2024 update, Apple could return to feature parity between the two ‌iPad Pro‌ models.

Apple refreshed the 11 and 12.9-inch ‌iPad Pro‌ models in October 2022, adding the M2 chip, so it would not be a surprise not to see another update until 2024. It is not yet clear if there is an intermediate update coming ahead of the transition to OLED, but Apple does not have plans to release a mini-LED 11-inch ‌iPad Pro‌, and will instead move directly to OLED for the smaller tablet.

Other sources like The Elec and DigiTimes have confirmed that Apple is developing OLED panels for larger devices like iPads and MacBook models, and the technology is expected to be ready in 2024.

Young previously said that Apple would introduce a 14.1-inch ‌iPad Pro‌ in 2023, but he walked that back today and said that such a device is no longer in the works. That said, larger iPads are still a future possibility, as The Information believes Apple is designing a 16-inch iPad and Bloomberg has confirmed Apple’s interest in bigger iPads.