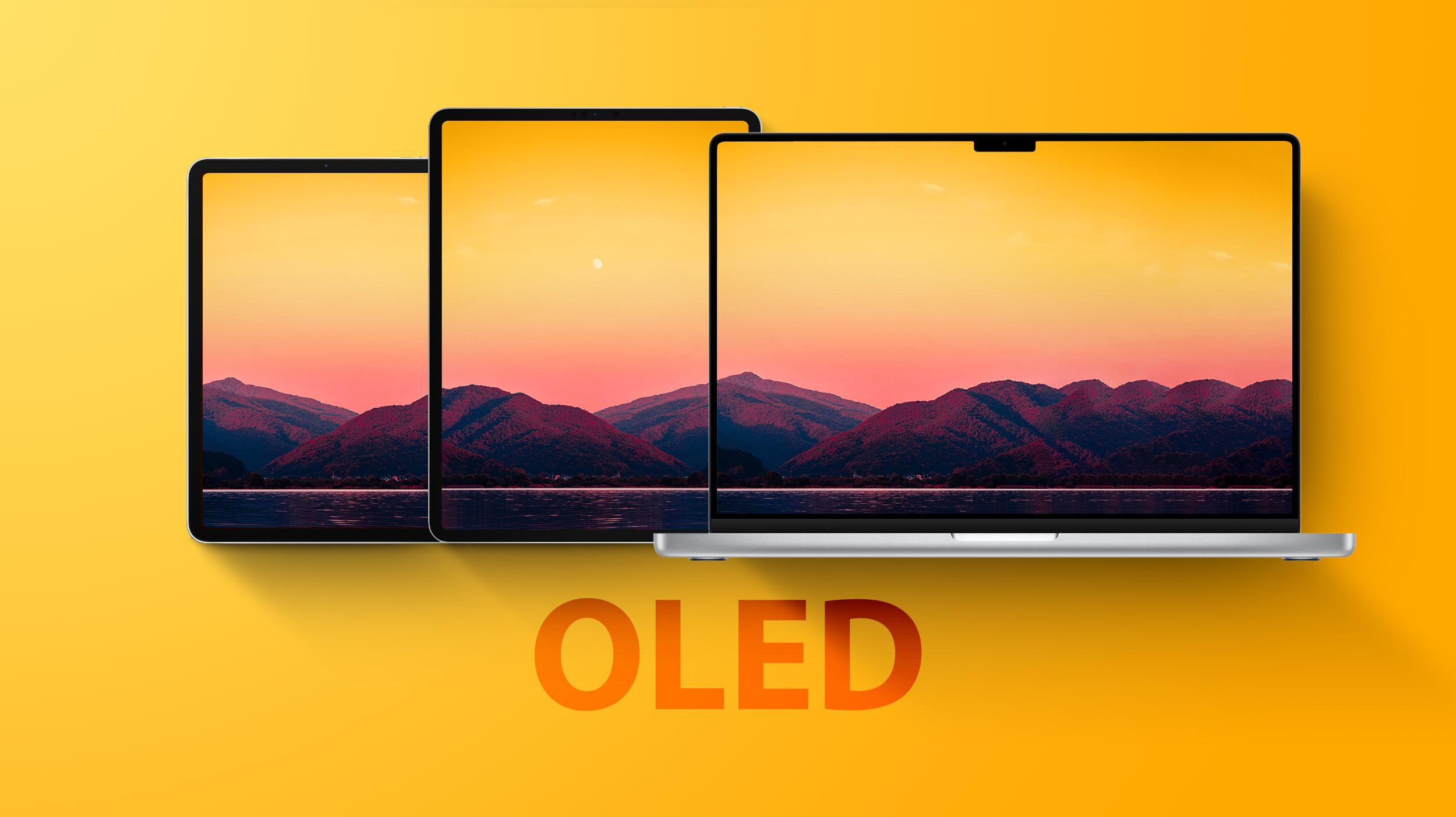 One of Apple’s leading mini-LED suppliers says demand for displays in consumer products is shrinking while demand for mini-LED in other use cases is rising as Apple eyes a transition to move its iPad and MacBook line to OLED displays in the coming years.

A report last week suggested Samsung is now prioritizing the development of specific types of OLED displays that Apple plans to use in upcoming iPad Pro models. According to reports, Apple is expected to announce the first iPad Pro with an OLED display in 2024, which has sparked mini-LED suppliers to eye other applications for its displays, according to DigiTimes.

Alongside an OLED ‌iPad Pro‌, Apple is also rumored to launch a 13-inch MacBook Air with an OLED display in 2024. Apple is also considering using an OLED panel in an upcoming iPhone SE refresh, but the company is debating between using an LCD or OLED display, according to reliable display analyst Ross Young.