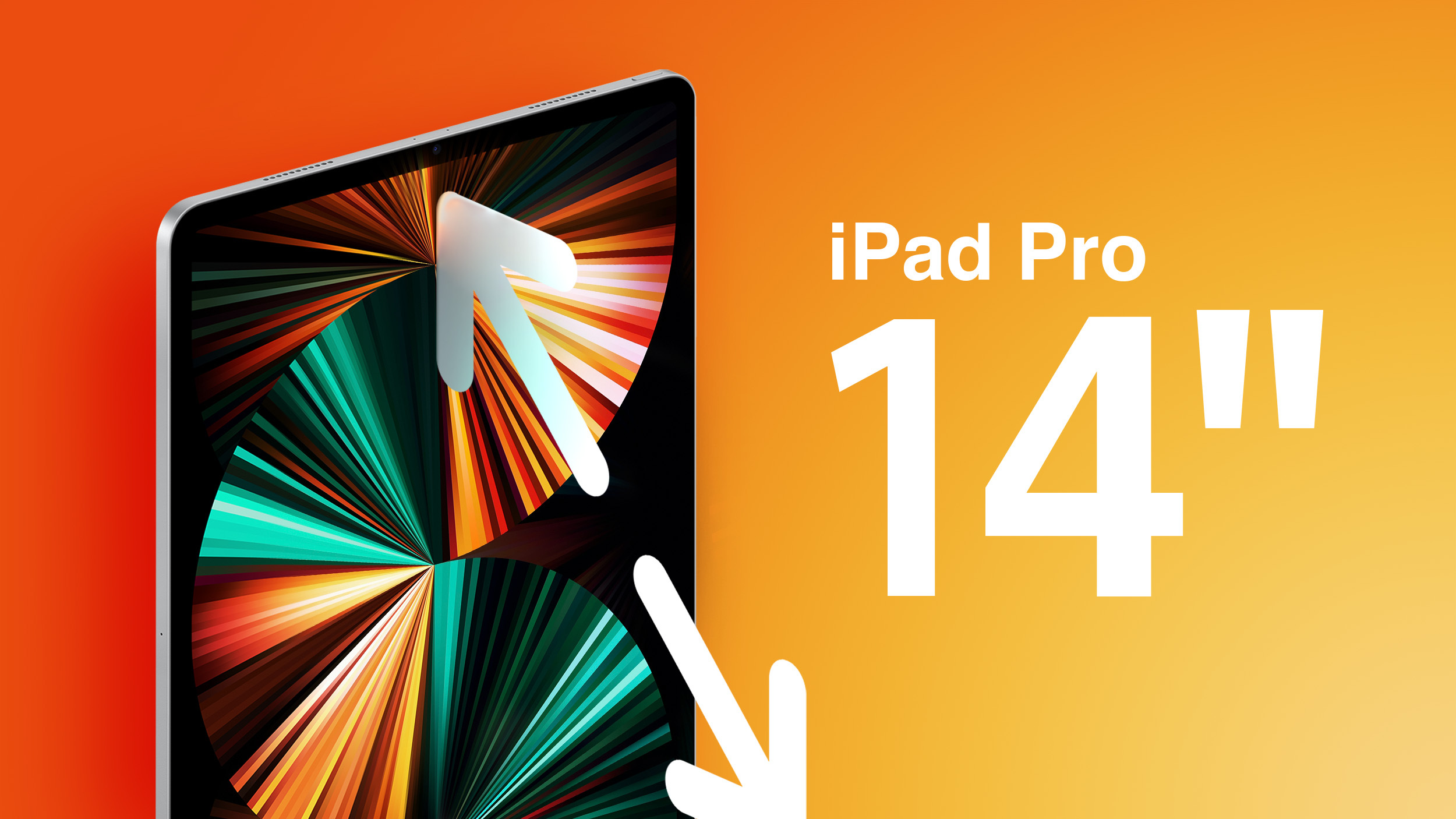 Apple is no longer planning to launch a 14.1-inch iPad Pro with a mini-LED display in early 2023, a shift from plans earlier in the year.

In June, reliable display analyst Ross Young reported that a 14.1-inch ‌iPad Pro‌ with a mini-LED display was slated to launch in the first quarter of 2023. Now, Young says Apple is no longer planning to launch the new 14.1-inch form factor. Young suggests the device has been canceled entirely or significantly delayed. In July, Ross followed-up to say the device could feature a LCD display instead of mini-LED.

A 14.1-inch ‌iPad Pro‌ would have been the largest iPad to date, beating the current 12.9-inch size. The development of a larger-sized ‌iPad Pro‌ was first shared by Bloomberg‘s Mark Gurman in June 2021. Gurman said Apple engineers were looking into the possibility of larger ‌iPad Pro‌ sizes that could “hit stores a couple of years down the road at the earliest.”

This article, “14.1-inch iPad Pro No Longer Rumored for 2023” first appeared on MacRumors.com