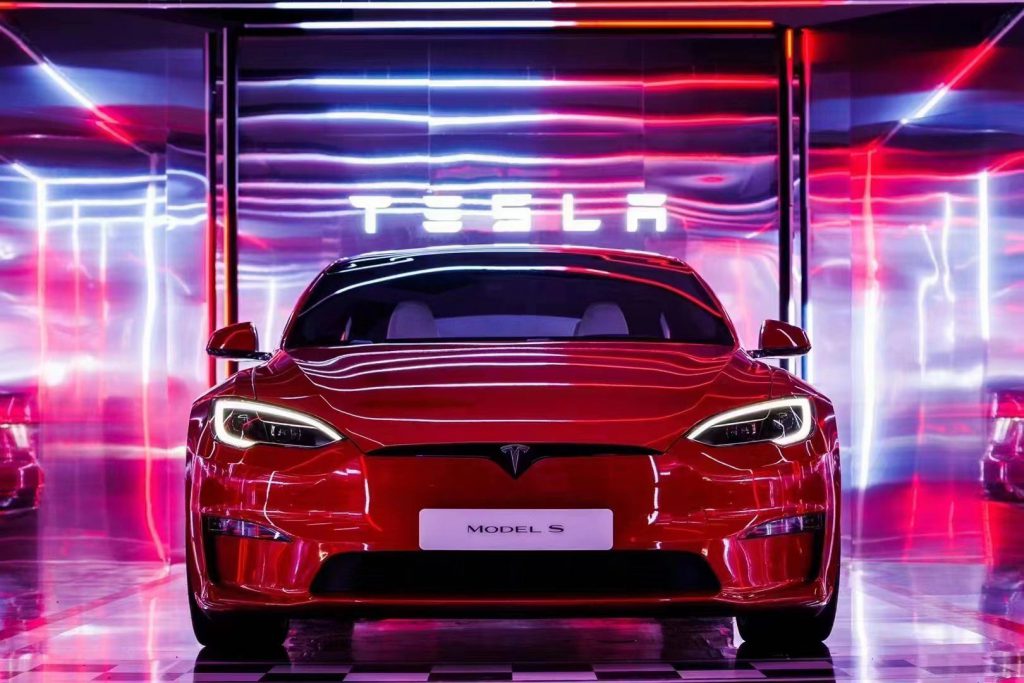 Tesla owners in Europe took delivery of the Plaid Model S and X vehicles on the days leading up to the Christmas holiday. In August, European reservation holders for the Tesla Model X and Model S Plaid vehicles shared that they received delivery updates from Tesla.

Tesla’s online configurator for some European countries showed that deliveries for the premium vehicles would begin in December 2022. Those deliveries have now begun, and many customers took deliveries right on Christmas Eve.

In the tweet below, Twitter user @Berlinergy shared Plaids being handed over to their new owners on Christmas Eve in France and Germany.

One of our readers, Kees Verruijt, took delivery of a Tesla Model S Plaid on December 23 in the Netherlands and shared his thoughts in a YouTube video. He also told Teslarati that the delivery process was “much like a normal car delivery, just as it was when we got our ‘first batch in EU’ Model 3 in early 2019.’”

“Even though the service station in Groningen where we took delivery now was just 70 km away, We just have to get used to being ‘second, by a lot’ with Tesla. In fact, the delivery experience has gone through a deep bit here, at the end of 2020, they delivered many thousands of M3s in a parking lot in Amsterdam, with 2000 cars a day being delivered.” Kees said.

He added that the delivery event was special for the Tesla employee who was assisting with the delivery. He also had a bit of constructive feedback for Tesla regarding the delivery location, noting that compared with a German brand, it wasn’t “up to spec,” but that was fine with him.

“Although the staff was great, the delivery location was not up to spec compared to a German brand if you look at it in detail. This is fine with me, but in general, the entire experience is still not up with the Germans.”

He added that the car was “mostly great/fine,” with the exception of a small issue on the dashboard and that the performance was great. There were also improvements in how the vehicle operated on the highway.

“It merges and changes lanes a lot more confidently than the Model 3,” Kees said.

In the U.S., Tesla was preparing for a massive end-of-the-quarter delivery on Christmas Eve. A drone flyover of the Fremont Factory on the morning of Christmas Eve showed that the factory was buzzing with activity. The staging area was filled with electric vehicles, and a massive number of vehicles were seen around the factory. There were also car carrier trucks loading and transporting vehicles from the site.