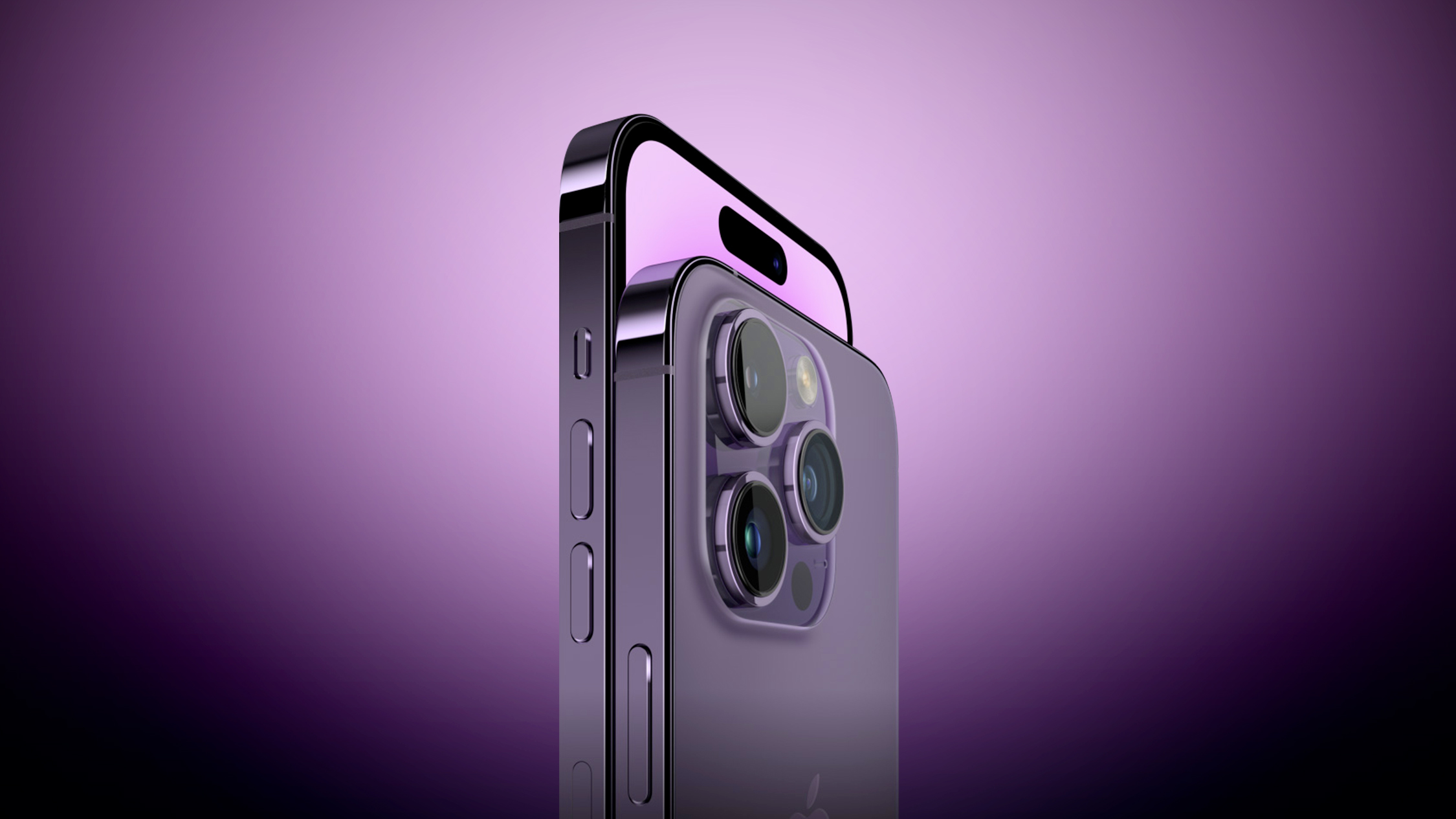 Apple has enlisted Luxshare to assemble the iPhone 15 Pro Max alongside Foxconn next year, according to Taiwanese research firm TrendForce. It’s unclear what percentage of orders Luxshare will fulfill, but the move will help to reduce Apple’s risks of relying on a single manufacturer following workplace issues at Foxconn in recent months.

Rumors suggest that there will be increased differentiation between the iPhone 15 Pro and iPhone 15 Pro Max. As a result, Bloomberg‘s Mark Gurman said the Pro Max could potentially be renamed the iPhone 15 Ultra, like the Apple Watch Ultra.

Last month, Apple analyst Ming-Chi Kuo said Luxshare and Pegatron had each obtained about 10% of iPhone 14 Pro and iPhone 14 Pro Max orders from Foxconn, but he noted that mass shipments would not begin until late December at the earliest. TrendForce said this will serve as a trial run for Apple diversifying its iPhone production partners.

Foxconn has experienced “significant strain” since October due to COVID-19 outbreaks at its factory in Zhengzhou, China, resulting in significantly reduced production capacity for iPhone 14 Pro models, according to TrendForce. The research firm said China’s supply chain has also started to experience a labor shortage this month as the Chinese government eased COVID-19 restrictions, leading to increased spread of the virus.

Due to the production issues and economic headwinds, TrendForce has lowered its iPhone shipments forecast for the first quarter of 2023 to 47 million units, which would be a year-over-year decline of 22%, according to the research firm.