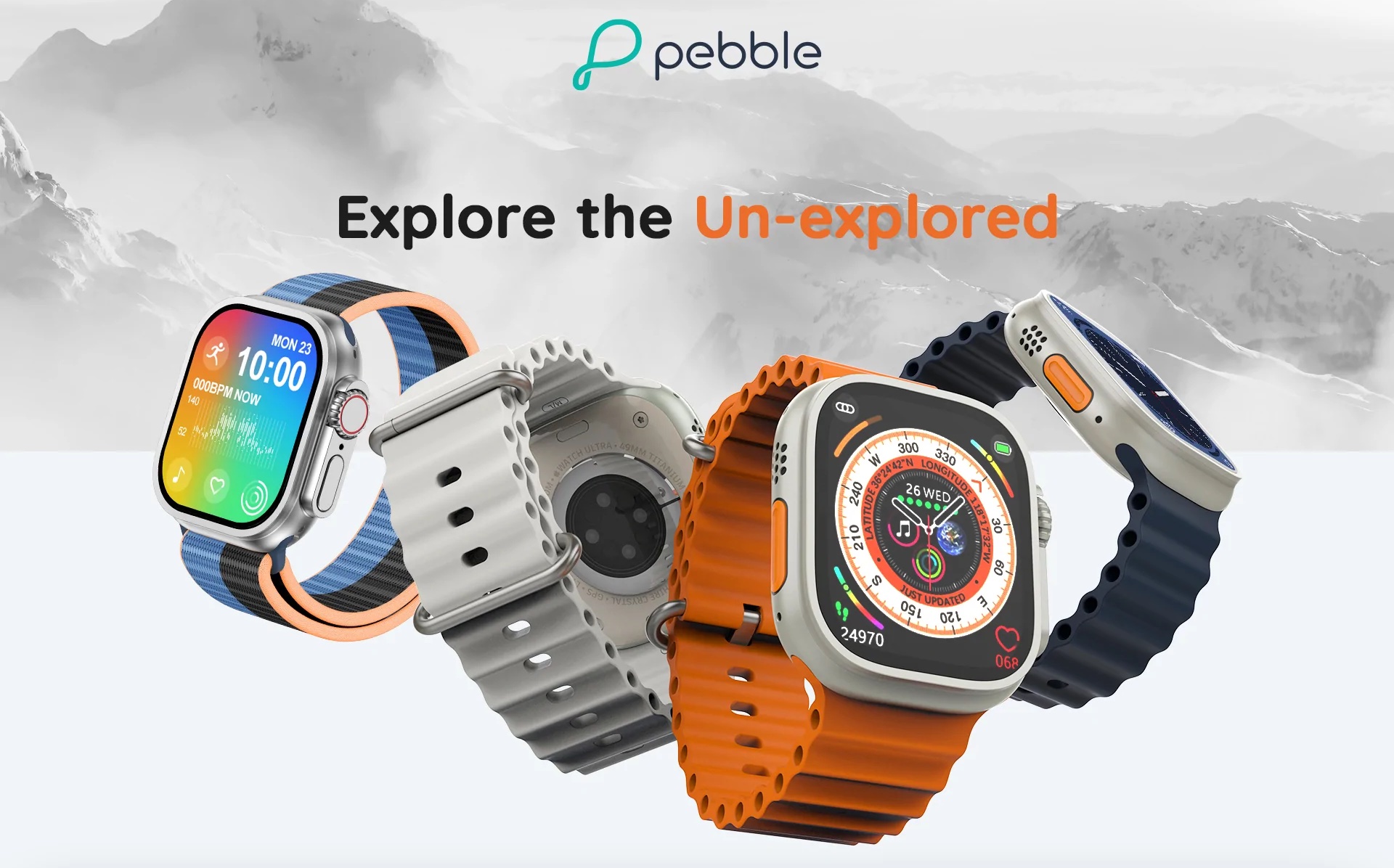 Priced at the equivalent of just $48, the Pebble Cosmos Engage is obviously made with lower-quality materials than the Apple Watch Ultra. For example, the watch is advertised as having an LCD display with up to 600 nits of brightness, while the Apple Watch Ultra has an OLED display with up to 2,000 nits of brightness. Unsurprisingly, the watch also doesn’t run watchOS, but it does appear to offer knockoff Apple Watch faces and features like heart rate monitoring, voice assistance, and Bluetooth calling.

Pebble already sells a copycat version of the standard Apple Watch and other generic smartwatches. The brand does not appear to have any relation with the former smartwatch company Pebble, which was acquired by Fitbit in 2016.

The actual Apple Watch Ultra was released in September and is priced at $799.

This article, “This Apple Watch Ultra Ripoff Will Cost Less Than $50” first appeared on MacRumors.com