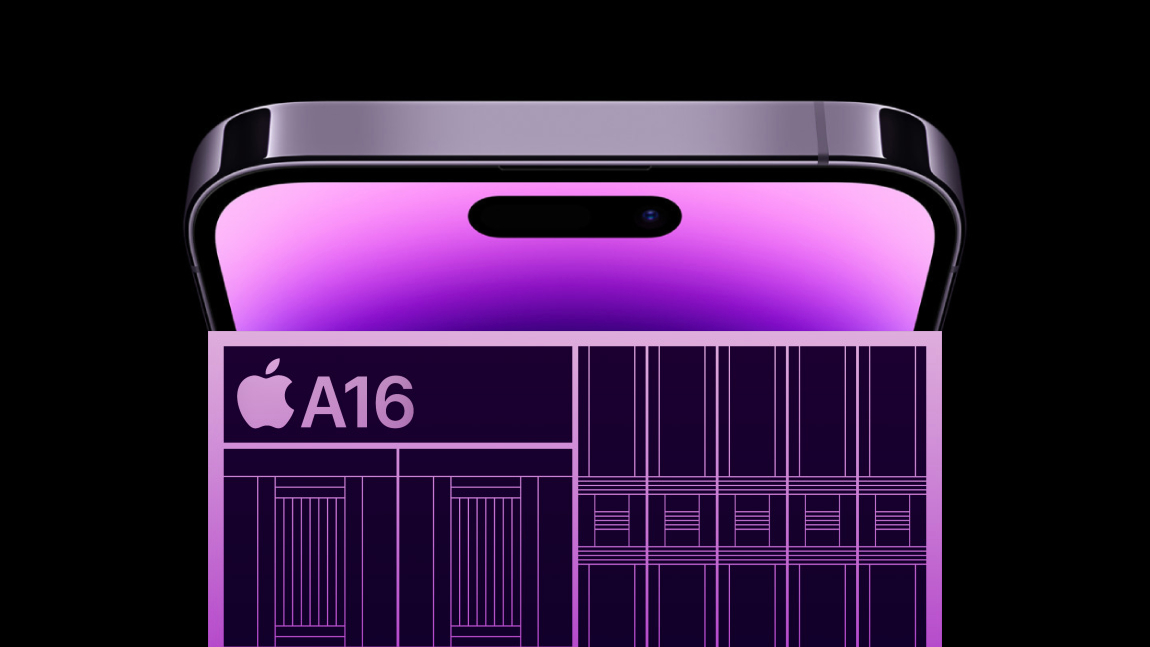 Apple planned a major generational update for the iPhone 14 Pro‘s graphics capabilities, but was forced to scrap plans for the new GPU late in development after “unprecedented” missteps were discovered, according to The Information.

In a paywalled report, The Information claimed that Apple engineers were “too ambitious” in adding new features to the graphics processor designed for the ‌iPhone 14 Pro‌, including features like ray tracing – a lighting technique to achieve a further level of realism in games. This meant that ‌iPhone 14 Pro‌ prototype were found to draw much more power than expected, impacting the device’s battery life and thermal management.

According to several individuals that claim to possess first-hand knowledge of the incident speaking to The Information, Apple discovered the flaw in the ‌iPhone 14 Pro‌’s GPU late in the device’s development cycle, meaning that it had to hastily pivot to revert largely to the GPU from the A15 Bionic chip from the previous year’s iPhone 13 lineup.

The incident is reportedly unprecedented in Apple’s chip design history and is responsible for why the ‌iPhone 14 Pro‌ shows only small improvements in graphics performance compared to the leaps made by previous iPhone generations. The error resulted in Apple restructuring its graphics processor team and moving some managers away from the project, including the exit of key figures that apparently contributed to Apple’s emergence as a chip design leader.

The report goes on to reveal how Apple’s chip design team has been forced to contend with a loss of talent in recent years, with the company having lost dozens of key people to various silicon design companies since 2019, as well as interpersonal feuds and lawsuits with chip startups.